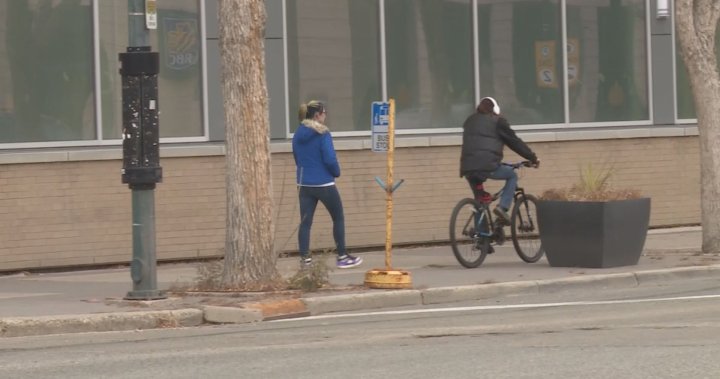 New figures from Statistics Canada show what some are calling an encouraging trend in and around Lethbridge as the population continues to grow at a faster rate than other parts of Alberta.

According to annual population estimates released Thursday, the population of the Lethbridge CMA (census metropolitan area) increased by 0.9% from July 1, 2020 to July 1, 2021.

The CMA, which includes the city, the county of Lethbridge and the towns within it, had a population of 130,027.

“What we’ve seen in most of Alberta is a net loss of population,” said Trevor Lewington, CEO of Economic Development Lethbridge. “So many CMAs are actually down or significantly less growing than Lethbridge. »

1:58
What is a living wage in Lethbridge?

For the second consecutive year, the main factor behind the slowdown in population growth in Canada’s CMAs was the lack of international migration.

Lewington said the average population growth over the past 10 years in Lethbridge was 1.7%.

“Given everything that’s going on in the world, almost one percent population growth is actually pretty good.”

Ray Manning, who moved to Lethbridge from British Columbia in June, said a variety of factors influenced his family’s decision to move, including the price of housing.

“There just weren’t as many amenities in Kamloops as here,” he added. “It’s closer to the US border and we have kids in Idaho, so it’s a shorter drive.”

With retirement already behind him, Manning sees Lethbridge as a place to settle for the long term.

The smallest growth rate cited in the Statistics Canada report in Alberta was -2.2% in Lacombe, while the highest was in Calgary, also at 0.9%.