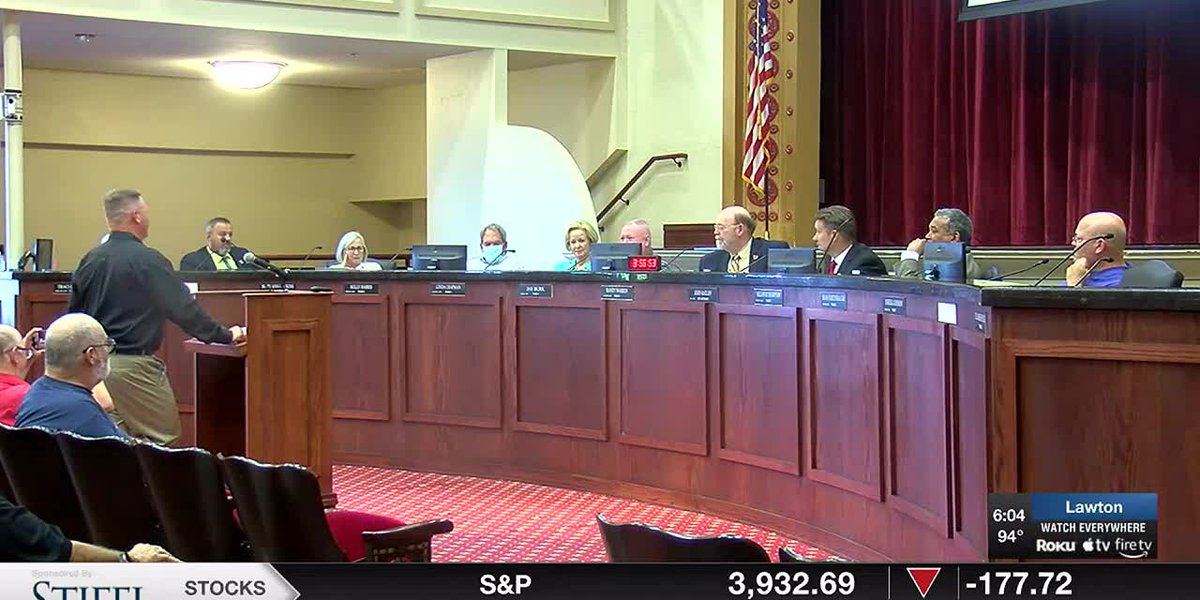 Kirk Kurtkuklanski is the wildlife diversity and research supervisor for the Oklahoma Department of Wildlife Conservation, and he said overpopulation of the prairie dog in Lawton can not only harm the animals themselves- themselves, but can also pose a threat to humans.

The town of Lawton has three areas where the prairie dog population has grown out of control.

Kirk said the overpopulation is due to a lack of natural predators in the area.

“In this urban environment, you don’t have coyotes, foxes, badgers, the kinds of natural predators that would come in and otherwise control the prairie dog population. So we have to step in as human beings and do pesticide management,” he said.

Kirk said they didn’t want to wipe out the entire population but manage it with pesticides.

“It’s deadly when ingested and it happens quite quickly, it’s not a long suffering type process.”

He said overcrowding is also a danger to human health

“These things dig holes and you know parks are popular places to walk, run, cycle, it poses a hazard to human health, there is potential for broken and sprained ankles with these holes,” he said.

Due to the elimination of part of the population, the citizens of Lawton will see fewer prairie dogs this year.

“I would say that by December and January of this year, citizens will see less and less prairie dogs,” he said.

Kurk said a typical population check is needed every three years depending on weather conditions.

Those who have prairie dogs on their personal property cannot act on their own.

This is because officials have said that a permit is required to remove or dispose of them.