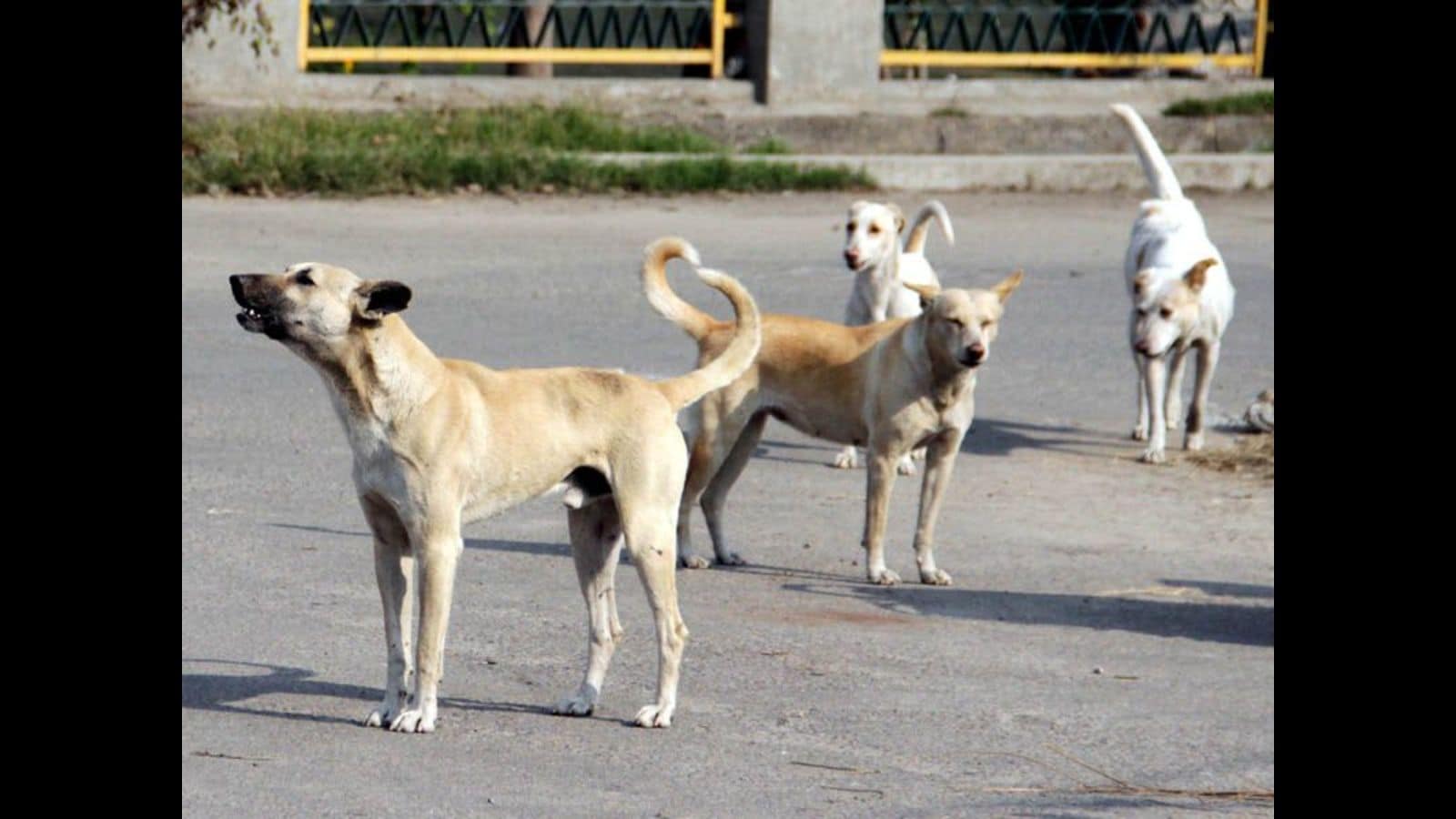 PUNE Animal birth control for dogs in the city has stalled as only one agency, Universal Animal Welfare Society, is doing the job. However, the contract of other agencies was withdrawn abruptly.

According to data received from Pune Municipal Corporation (PMC), in 2020, the dog population in Pune was three lakh. The PMC had set a goal of neutering 90,000 to 1,00,000 dogs a year to beat the breeding rate and bring the number of dogs down to a minimum.

As a result, the society had issued tenders to three NGOs to operate its three books at Mundhwa, Baner and Sangamwadi (Naidu Hospital) and additionally to Blue Cross Society and four other agencies to operate in their private units.

“Pune was a pioneer city in the field of animal birth control for dogs and was the first city in Maharashtra to stop killing dogs and start sterilization in 1997, but the current situation is that the whole program has been arrested,” said Manoj Oswal, Secretary, Jeev Raksha Animal Welfare Trust, who was one of the agencies that won the tender and has now been told the contract has been withdrawn.

PMC Health Department Veterinarian Dr Sarika Funde said: “The contracts have been withdrawn by the Pune City Commissioner based on technical issues and he wants to incorporate more agencies with the inclusion of 23 merged villages. We are aware that we are falling behind in animal birth control, but the process has started in Naidu and Baner.

Until 2017 the contract was with People for Animals, later it went to Universal Animal Welfare Society and Janice Smith Animal Welfare Trust, but work orders were not issued for almost a year. Eventually, when the two organizations began work, work was halted again over slight complaints. Universal approached the High Court and their work began in July 2021. Janice Smith is still awaiting an order to resume work.

According to data collected by Oswal, due to a shortfall in the goal, at least 30,000 new puppies have survived in the past nine months, and sadly, 60,000-70,000 puppies have died over the past nine months. period. “We hope the corporators in Pune will take this matter seriously and convince the commissioner to allow the organizations to return to work,” he added.