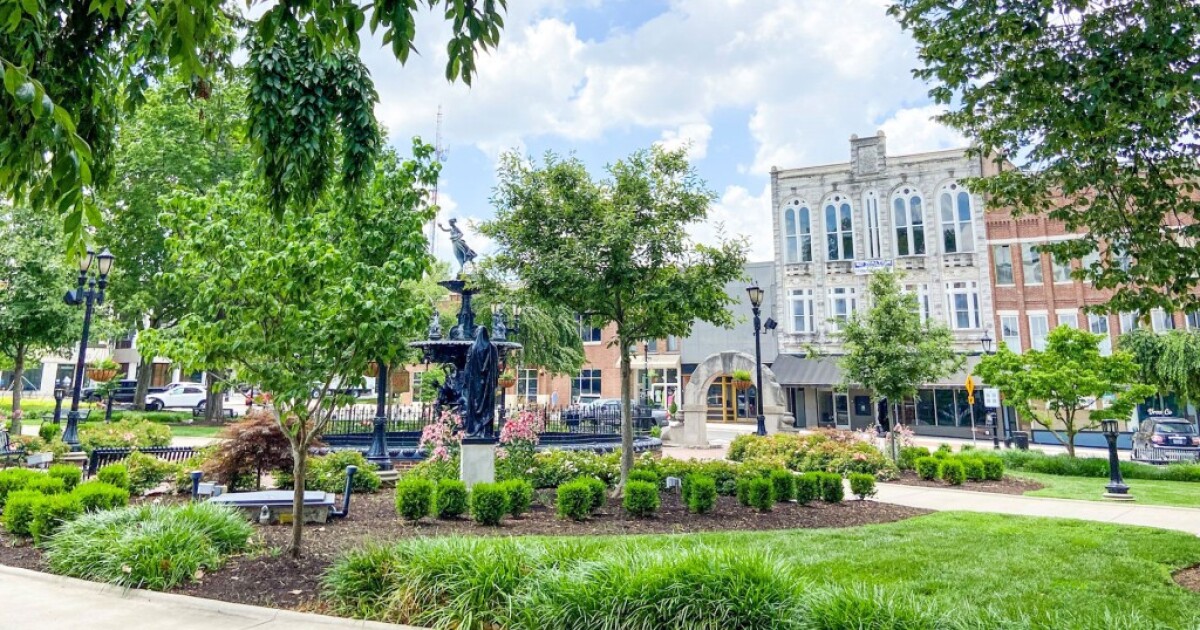 Kentucky’s population is expected to grow more than six percent through 2050, according to a new report released by the Kentucky State Data Center at the University of Louisville.

Center researchers predict that 297,397 new residents will settle in the Commonwealth over the next three decades. However, the growth will not be felt across the state. Seventy-five of Kentucky’s 120 counties are expected to lose population over the same period. The cause of the decline, according to the report, will be the number of residents who die over the next 30 years and the loss of residents choosing to leave a particular area of ​​the state.

Counties experiencing population loss in the report are concentrated in eastern Kentucky and western Kentucky. The county expected to suffer the most losses is Pike County, with a projected loss of 23,592 residents. Knott, Letcher, Martin, and Magoffin round out the top five counties in terms of population loss. All five are located in Appalachia.

Reflecting national trends, the report finds that metropolitan areas in Kentucky will drive overall population growth in the Commonwealth. Fayette, Warren, Jefferson, Boone and Scott counties are expected to be the top five counties in Kentucky in terms of population growth. Scott County is a suburb of Lexington in Fayette County. Boone County is located in northern Kentucky, part of Cincinnati Metropolitan area.

Warren County is unique among counties experiencing significant growth, according to Kentucky State Data Center Manager Matt Ruther. The county is projected to gain 74,743 residents through 2050, the second highest growth in the report just below Fayette County’s 75,659. Ruther said Warren County’s location and economic opportunity are driving factors in the expected population increase.

“Warren County is kind of well positioned for that kind of growth,” Ruther said. “There’s a big university, it’s on the highway between Louisville and Nashville. It was just kind of ready for that growth.

If the report’s calculations are successful, Warren County would overtake Kenton and Boone counties to become the third most populous county in Kentucky by 2050.

A wildcard in the coming decades is the impact of climate change on population growth. Ruther said there was no way to model climate change in the report, but Kentucky should fare better than most of the country from the worst impacts of environmental change.

“Kentucky is in a better location than a lot of the west coast, Arizona, Nevada, those types of places, that water is going to become a really big problem,” Ruther said.

The report comes amid an ongoing recovery from natural disasters at both ends of Kentucky. Devastating tornadoes ravaged western Kentucky in December and historic flood in eastern Kentucky put area towns under water earlier this month. Tornadoes and flooding primarily affected counties that the report said are expected to lose population.

You can find the full report from the Kentucky State Data Center here.