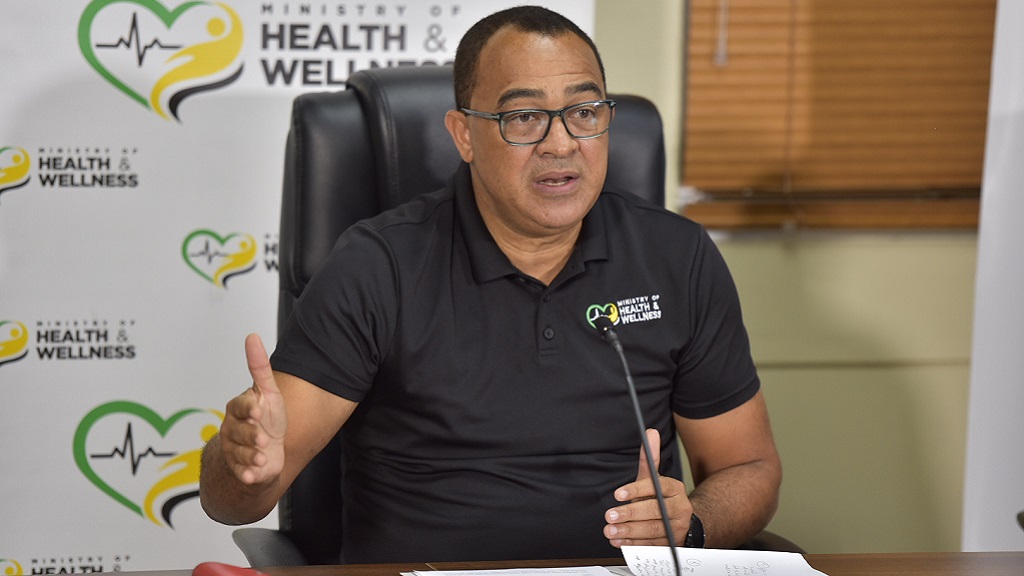 Health and Welfare Minister Dr Christopher Tufton has said the country’s declining birth rate could negatively impact the development of various sectors in the country, including its workforce and its global competitiveness.

Tufton made the statement during a speech at Mandeville Regional Hospital’s Baby Friendly Accreditation Ceremony in Manchester on Friday.

Expressing concern over a declining birth rate in Jamaica, the minister revealed that on average, every Jamaican mother has fewer than two children, which he says is too low.

“The ideal number (of births per mother) should be around two or a little more than two. Now what does that mean in its practical sense? It means that we have a population that is currently almost neutral on the net and on the verge of declining,” Tufton said.

“When you take net migration and birth rate, that means Jamaica has about three million people.

“Over time, at this rate of births, live births and healthy births, (Jamaica) will see a decline, potentially, in its population,” he postulated.

The Minister referred to statistics which indicated that last year the country “had just over 30,000 births, with a neonatal mortality of 15%”.

He said the country is “losing too many of our babies” and noted that the benchmark for neonatal mortality should be 10-12%.

According to him, this scenario and the low birth rate will have important “socio-economic implications”.

“That means it will affect our workforce, our competitiveness and, frankly, it will undermine, as a society, our ability to realize our full potential,” Tufton said.

Meanwhile, he said baby-friendly accreditation is on the menu of options to reduce the neonatal mortality rate in the country, “because we are promoting the effective approach of free, postnatal, infant care.”

Regarding the strategies needed to increase the birth rate at the local level, the minister said that he was not advocating that “everyone goes out and gets pregnant”, the country’s birth rate must get back on track.

He said community outreach programs would be part of efforts to increase the number of births locally.

“We need that kind of incentive to get us back on track, so that those who choose to have children do so in a way that is safe for themselves and safe for the child and, in fact , those who don’t want it (want to have kids) might be encouraged to consider it if they understand the benefits of raising kids,” Tufton said.

Going forward, a sexual and reproductive health treatment policy in the country should also be considered to strengthen efforts to encourage more births locally, the minister revealed.