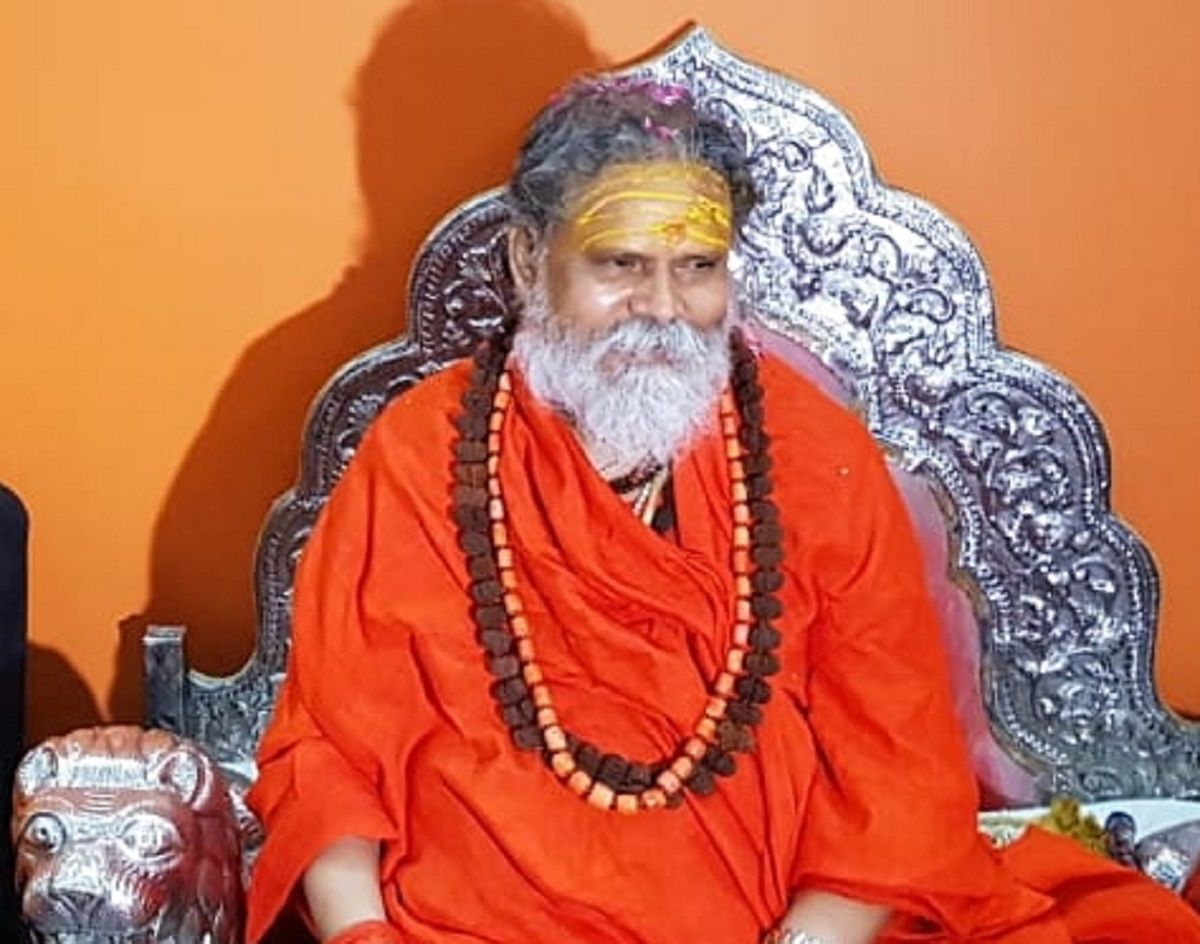 Prayagraj (Uttar Pradesh): Akhil Bhartiya Akhara Parishad (ABAP) Chairman Mahant Narendra Giri has urged the Center to introduce a population control bill, just like the Yogi-led UP government, to maintain religious, social balance and structural in the country. The Akhara Parishad has appealed to Prime Minister Narendra Modi and Union Home Minister Amit Shah for the country to have a law that helps maintain the crucial balance between different communities. The ABAP leader added that the bill should quickly become law.Also Read – People like Aamir Khan responsible for demographic imbalance in India: BJP MP Sudhir Gupta

The bill should be such that it should be binding on all states and there should be no options for a state government, ABAP President Mahant said. Giri further reiterated that the government should take strict action against Muslim clerics who have issued pro-Taliban statements. “The city of Kandahar in Afghanistan was once ruled by a Hindu king, as mentioned in our epic Mahabharat. However, today members of the Hindu and Sikh communities are leaving Afghanistan in fear, which is a stark example of what can happen in India if the demographic balance between the two main communities is not maintained” , he explained. Also Read – Muslim Actors and Creators Should Write in Affidavits That They Won’t Insult Hindu Gods: ABAP on Tandav Row

The ABAP leader also called on Muslim religious leaders to take action against members of their community who support the Taliban takeover of Afghanistan. “Those who support a terrorist organization like the Taliban should be treated as traitors and arrested. How can one speak in favor of an organization which obtains open support from our enemy nation, Pakistan? Giri asked. Also Read – BJP Won’t Return to Power Unless Ram Temple is Built: ABAP Leader Giri

(With contributions from IANS)