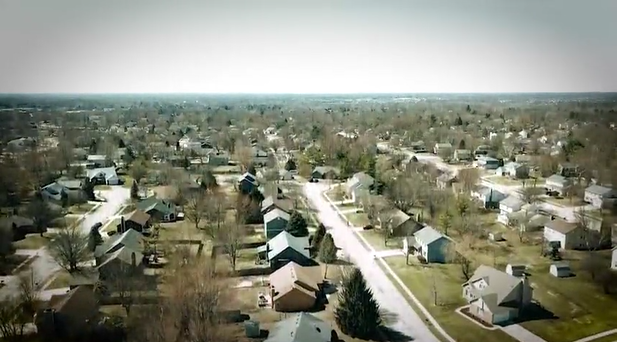 INDIANAPOLIS — New data shows more Hoosiers are moving to suburban areas compared to other parts of the state.

U.S. Census estimates analyzed by the IU Kelley School of Business show Westfield was the fastest growing community in the state, with a population growth of 7.7% in 2021 from the previous year.

Of the 20 fastest growing cities in terms of population growth, 17 are located near Indianapolis or in Lake County, according to Matt Kinghorn, senior demographer at the Indiana Business Research Center at the IU Kelley School of Business.

“The movement to the suburbs has been going on for decades,” he said.

Kinghorn said he expects growth in metropolitan areas to continue.

“Not only are these some of these emerging suburban communities like Whitestown or Westfield or McCordsville, but they are also the larger urban communities,” Kinghorn added. “I think it’s interesting that Fishers and Carmel both passed 100,000 last year.”

Meanwhile, several of Indiana’s major cities — including Indianapolis, South Bend and Evansville — have seen their populations decline, the data shows. The exception is Fort Wayne, the community with the second-highest number of new residents last year of any Indiana community.

Cities losing residents could be linked to the pandemic, Kinghorn said, adding that he doesn’t expect that to be a continuing trend.

“We’re really only seeing a handful of areas in the state growing, and we’re seeing large swaths of the state losing population,” he said.

This includes rural areas. US Census data shows that between 2010 and 2020, more than half of Indiana’s counties saw population declines, which played a role in redistricting.

“It gives us a better idea of ​​where power is heading,” said Laura Wilson, an associate professor of political science at Indianapolis University.

“You expect to see more competitive racing because there are more people coming together,” Wilson said. “And probably more diversity in terms of opinions, more differences in terms of ideas, and more individuals interested in being represented.”