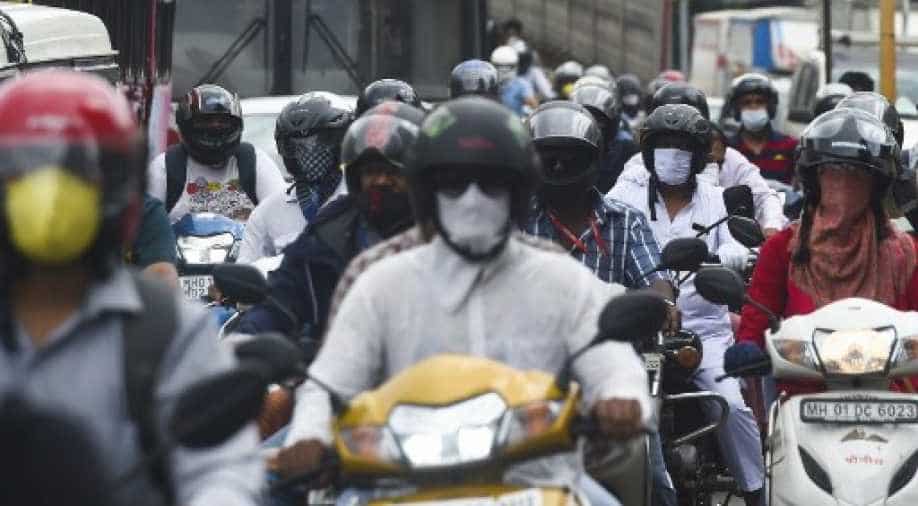 According to the UN’s World Population Prospects 2022 report, November 15, 2022 is expected to be the day the world’s population reaches 8 billion. And India will overtake China as the most populous country in the world by 2023.

Another projection, according to the report, is that the world’s population could reach around 8.5 billion in 2030 and 9.7 billion in 2050, before peaking at around 10.4 billion people in the 2080s. The population is expected to remain at this level until 2100.

In India, this population growth is creating many problems and climate change is making it worse. Lack of resources is one of the most common problems. But the recently released National Family Health Survey – 5 shows that India’s total fertility rate (TFR) is down, but some states like Bihar and Uttar Pradesh (UP) are still down. the train. UP, Bihar and Assam are the states with TFR above 2 and the total population of these states is 378 million.

Amid rising population, population control laws have been hotly debated in recent years in India. Some support the laws while others say it will be against reproductive freedom rights.

Some Indian states can implement population control laws without achieving results like China. First, only states should enforce laws that have a TFR greater than 2 and allow a maximum of two children, unlike China which enforces laws for the entire country and only allows one child. .

Secondly, another argument is that India will have fewer young people for its security forces. But India has nearly 1.3 million active troops and this costs more than fifty percent of its total defense budget (including retirement). At the same time, many countries are reducing and rationalizing their defense personnel. According to the report of The diplomatThe size of the PLA has been reduced several times since then – by one million in 1985, 500,000 in 1997, 200,000 in 2003 and most recently a announced reduction of 300,000 in 2015.

The population control laws will come at just the right time when many Indian cities are overcrowded and experiencing severe water shortages. By 2050, 60% of the country’s population will be living in cities as India’s rate of urbanization is dramatic. In the same year, Mumbai and Delhi will be the two densest cities in the world.

On the other hand, NITI Ayog, a government policy-making think tank said in its report that India is experiencing the worst water crisis in its history with nearly 600 million people facing high to extreme water stress. The report further mentions that India ranks 120th out of 122 countries in the water quality index, with nearly 70% of water contaminated.