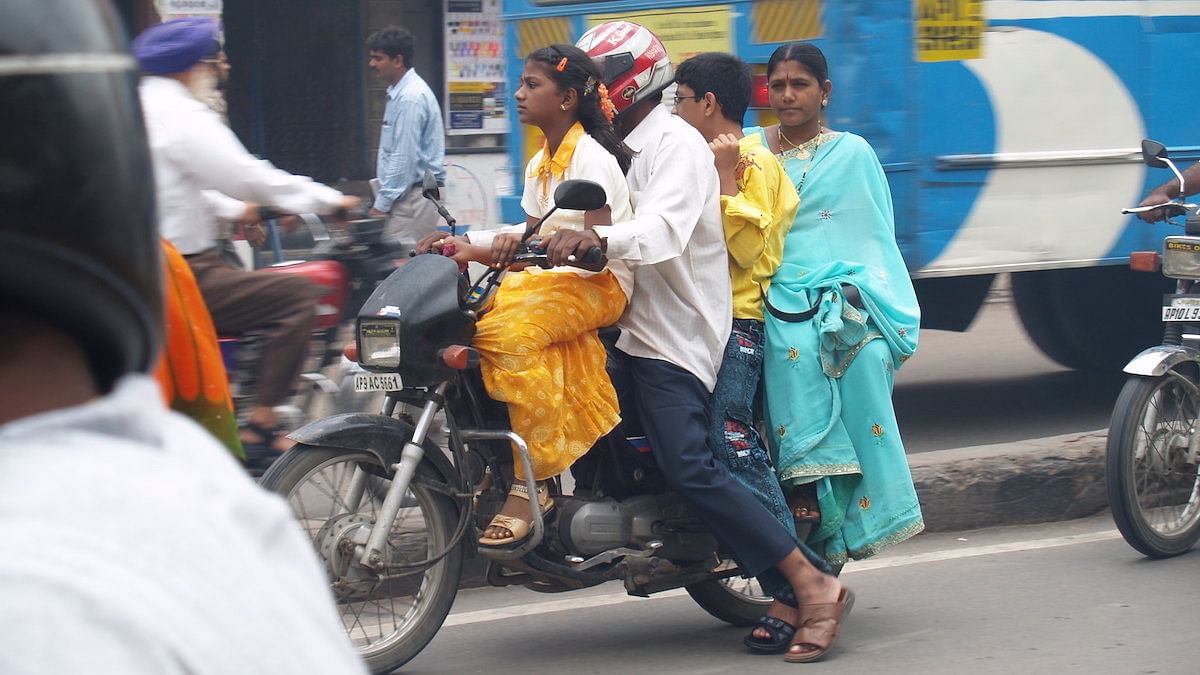 If Assam and UP can plan uniform population control law, why not India, says VHP

Speaking to ThePrint, Surendra Jain, Joint Secretary General of VHP, said the Center should pass a national law to be followed by all religions and states in India.

“The country’s demographic imbalance is the result of the demographic explosion. Our holy samaj adopted a resolution on this subject three years ago. But so far, states have not taken major action. We now hope that as Assam and Uttar Pradesh have started working on this, the Center will also look into the matter,” Jain said.

The VHP had also passed a resolution three years ago at the Kendriya Margdarshak Mandal meeting on the matter, he added.

Read also : ‘India doesn’t need a 2-child law’ – NFHS data suggests there is no need to fear a population boom

“We will persuade states to look into the matter. A common population policy exists in all good nations, so why couldn’t India have it too? ” he added.

“The population explosion is a major cause of concern for India, which has the second largest population in the world. The demographic imbalance is increasing and in places dominated by Muslims, anti-national activities and crime rates are increasing. There needs to be a uniform policy followed by all religions. We will talk to the government about it,” VHP national spokesperson Vinod Bansal said.

The UP and Assam models

The UP State Law Commission has begun work on a bill to bring in legislation, which could propose limiting state plan benefits only to those with two or fewer children.

Although the UP government has yet to make an announcement in this regard, Justice (Retired) Aditya Nath Mittal, head of the law commission, confirmed to ThePrint that they have started preparatory work and discussions to prepare the bill.

Jain said the population control policy should be uniform – whether it’s one, two or three children per family – and should be implemented after much deliberation.

Read also : Why India’s population growth will be much slower than expected – 1.6 billion by 2048