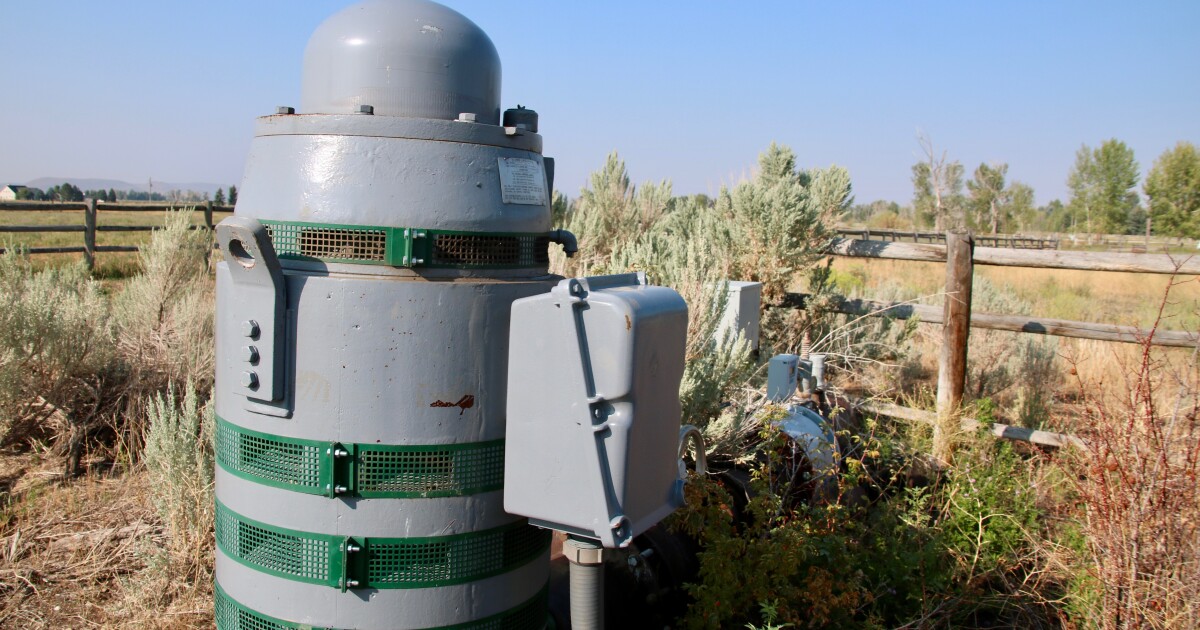 Water management in Idaho is becoming more expensive with continued drought and population growth, according to the Idaho Department of Water Resources.

This year, the department has a number of major management and infrastructure projects it wishes to fund, using large one-time funds that may be available to it.

On Wednesday, director Gary Spackman outlined several positions in a presentation to the Joint Finance and Appropriations Committee. They include $716,000 for aquifer recharge and monitoring and $336,300 for personnel and equipment needed to manage a major water rights resolution process in the Bear River Basin.

Overall, the demands revolve around the idea that more people and money are needed to manage water in Idaho as the population continues to grow at a rapid rate.

“I want to echo what the state engineer said in 1895,” Spackman said. “And that is that water is a scarce resource and as we get more people, there will be more and more attention on the resource, and more and more demands. And my personal opinion is that it will be exponential.”

Spackman said 5,000 wells are drilled each year in the state.

“I don’t know if that, in the future, means there might be restrictions on drilling wells. I don’t have that vision at the moment,” he said. “But it could come to that.”

With increased demand for a scarce resource, there are more legal disputes over who gets what. From the Eastern Snake Plain aquifer to the Big Wood River and now the Portneuf River, the state is increasingly called upon to intervene in the management of water rights. Spackman says the disputes are becoming increasingly complex and often involve legal challenges.

“That’s the level of attention people are giving to water resources these days,” he said.

After water rights disputes are resolved, there is often more need to measure where the water is going – both surface water and groundwater. In two years, water managers could measure stream flows at about 10,000 sites statewide, up from 3,000 five years ago, Spackman said.

If approved, the department could get help on its priorities through one-time funds, including $100 million from the U.S. federal bailout act and $75 million under the proposed budget. Governor Brad Little for water infrastructure projects.

The Water Resources Board would likely decide how to allocate these funds among some of its highest priority projects: a sustainable water supply project at Mountain Home Air Force Base, the reservoir expansion at Anderson Ranch Dam, and the aquifer recharge in the Upper Eastern Serpent Plain Aquifer. .