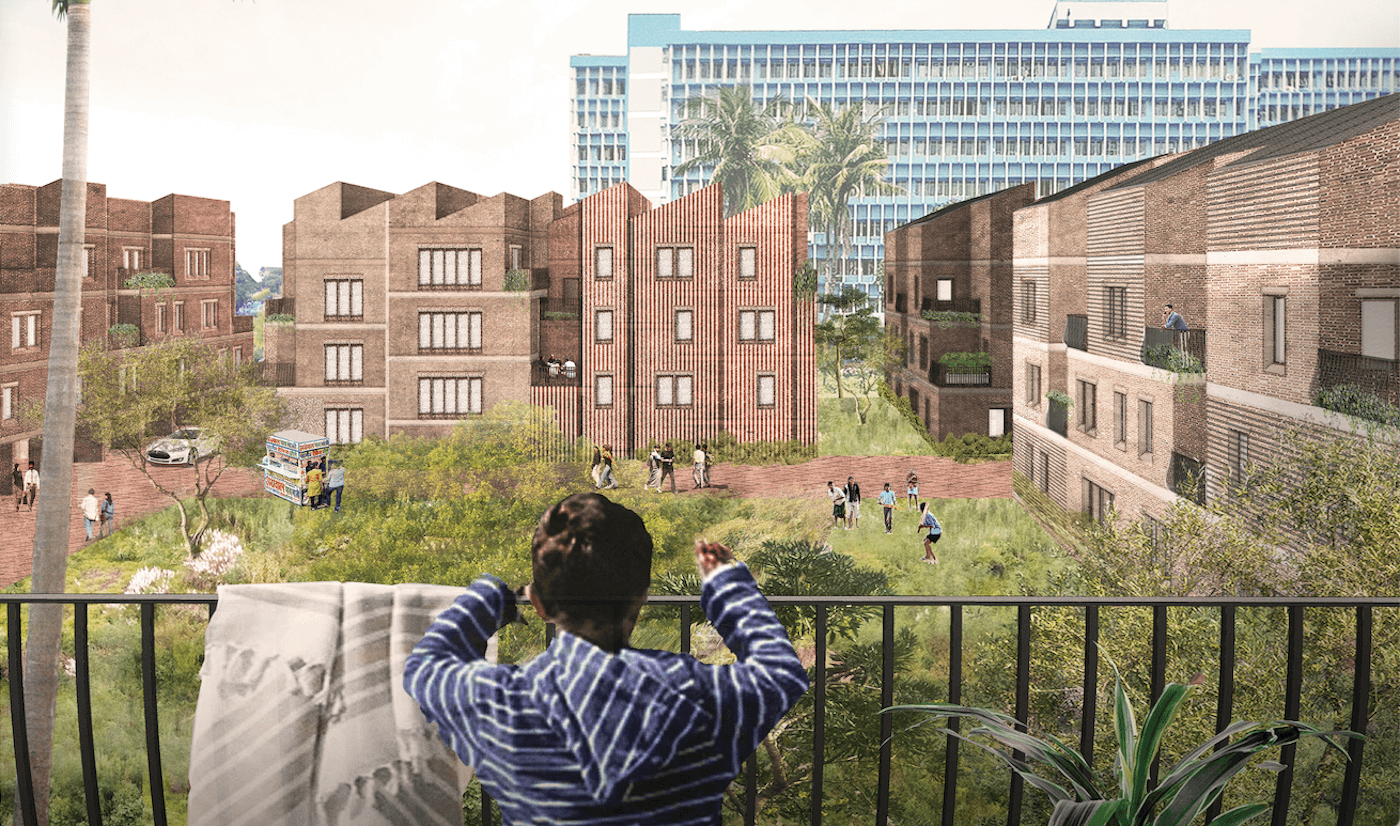 How to respond to both population growth and climate change?

Today, Russia continues its invasion of Ukraine. But in my view, it was not NATO expansion that enabled Putin’s criminality; it is the expansion of our homes and cars. Across Ukraine, Russia, Iraq, Venezuela and the Arabian Peninsula, people are suffering from the West’s dependence on cheap energy and the dictators that this dependence empowers. Gasoline prices are skyrocketing, but economists have been saying for years that to pay for all the damage gasoline does to our environment, it would have to be taxed to cost up to double current prices. From rapid inflation and rising fuel prices to pollution, plastics, fracking, lung disease in West Virginia and the decimation of Ukraine, the endless cost of cleaning up the mess caused by fossil fuels is what is really skyrocketing.

And yet we simultaneously face the existential challenge of rising global demand for energy, given that the planet is expected to be home to three billion more people by 2100. How will we manage to meet housing and mobility of these multitudes without supporting the oil dictators and digging our way to extinction?

To house our existing and growing population affordably and with dignity, we need to build more than 2.4 trillion square feet globally, which is equivalent to adding a New York City to the planet every month for the next 40 years. Given this scale, we cannot accomplish this through adaptive reuse alone. We have to build and do it wisely. No one, especially in the West, has the right to wish these newcomers to leave or to deny them housing, mobility, technology, food and, yes, energy.

Given the extreme impacts of climate change we are already experiencing, we must find ways to address the pervasive problems of providing housing – not just for our current population, but the three billion people on their way – and implement a truly carbon negative strategy.

In US metropolitan areas, commendable efforts are underway to adopt clean electric grids powered by solar, wind, nuclear and geothermal energy. But we are decades away from realizing these clean grids in our existing cities, where most of the world’s population growth will occur, with obstacles ranging from inefficient transmission lines to the strangulation that the fossil fuel lobby has on our governments to the absurd policy of nuclear energy.

The harsh truth is that clean grids aren’t going to happen today or by 2030, and I for one am tired of hearing about solutions that have no chance of widespread adoption, affordable and worldwide for decades. These longer-term ideas include proposals such as windows that harness solar energy, nuclear fusion, or even the high-tech massive timber skyscrapers made from eco-friendly, fire-retardant wood that is simultaneously a carbon sink. I love a good skyscraper, but we just don’t have the technology today to build carbon negative towers. Such explorations are great, but the tyranny of today demands a response that is largely achievable now.

The answer lurks in plain sight: a Goldilocks framework that would provide high-density, low-rise urban housing – something many architects and urban planners have been advocating for decades to create socially equitable, transit-based neighborhoods – but with the additional critical layer of carbon negativity produced using today’s technology. At two or three stories tall, but no taller, this building pattern is widely permitted under the International Building Code (IBC). From hutongs from Beijing to Boston townhouses, this scale of housing has created some of our most beloved urban neighborhoods.

Under IBC this low rise accommodation need only have one common staircase if wheelchair accessible units are provided at ground level, allowing for less concrete, lower construction costs and more community connection by removing elevators and the mundane experience of busy double-aisles. Small shops and workspaces could also activate the ground floor.

But why is this the maximum possible scale for carbon negativity? In most sunny climates, this Goldilocks prototype hits the sweet spot between the number of residents it can house and the amount of roof area needed for enough solar panels to provide more power than those residents have. need. Ethically sourced solar panels, decreasing in cost while gaining in efficiency, could be complemented by state-of-the-art battery systems to level out solar supply and user demand. Cooling and heating can be provided by electric pumps, which are readily available today. These can create thermal storage by producing off-peak ice or hot water for use during peak hours. Additional sustainability measures, such as composting systems for food scraps and solid waste, can also be implemented with today’s technologies.

When woven into the fabric of our cities, at nearly 50 units per acre, Goldilocks’ scale is dense enough to support public transit, cycling and walking, connecting people to jobs, schools, parks and other everyday destinations. The enclosure is compact, allowing room for substantial tree and ground cover that decreases stormwater impacts, reduces the heat island effect, and reduces air conditioning demand.

This Goldilocks framework is a concept, not a one-size-fits-all solution; therefore, it can be built in accordance with local climates and customs from simple, local materials like wood or brick. Both materials have a relatively low embodied carbon content compared to concrete and steel and can be handled by local workers. Architects can work with communities to make this form of housing equitable and visually and socially appealing, integrating it into the life of existing neighborhoods.

Simply put, the Goldilocks framework isn’t rocket science, it’s a synthesis. With him, I advocate for small-scale housing with solar panels above, public transport below, technologies known everywhere, all organized into affordable, green and mixed-use neighborhoods.

If the whole world lived like this, in 2100 we 11 billion of us could occupy an area equivalent to the size of France, leaving the rest of the world to nature, agriculture and clean oceans. The Goldilocks model offsets so much carbon that it would effectively offset the emissions of every car in the world if we all lived that way. The impact would be staggering.

Vishaan Chakrabarti is an architect, urban planner and author specializing in cities and sustainability. He is the founder and creative director from the global architecture studio Practice for Architecture and Urban Planning.