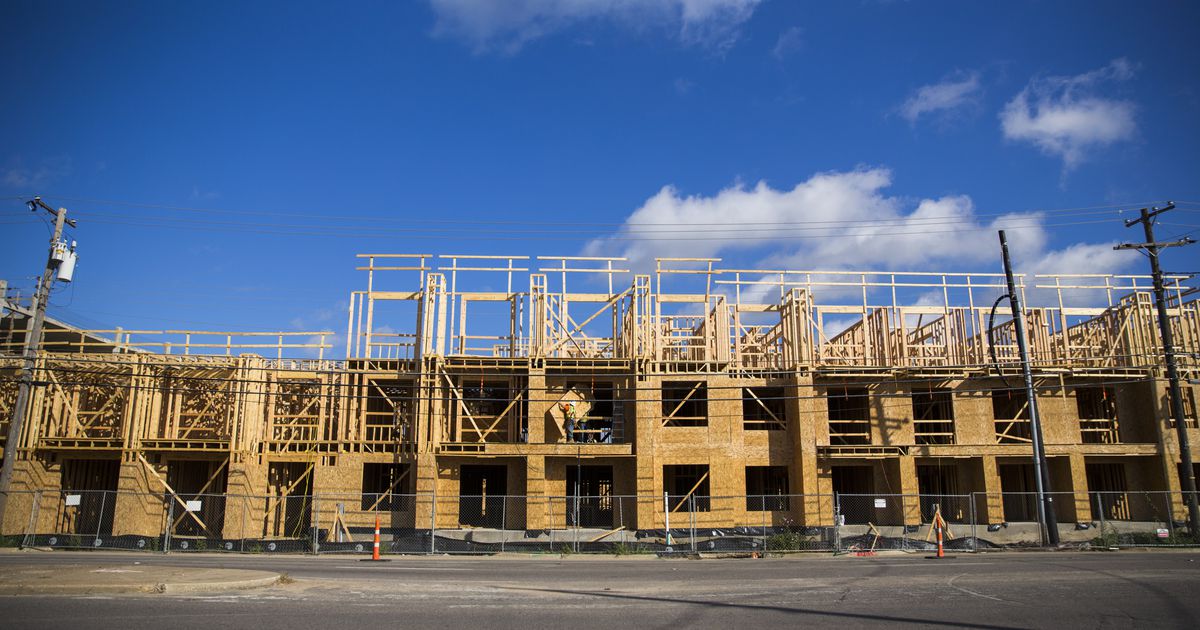 Economists expect D-FW rents to rise 5.3% this year to an average of $1,395 per month, according to Marcus & Millichap’s annual investment forecast report, which uses data from CoStar Group Inc. , Real Capital Analytics and RealPage Inc.

This would be the second fastest growth rate in the region over the past six years. The firm does not expect an increase as strong as the 12% seen from 2020 to 2021.

D-FW has also led the nation in population growth, fueling rental demand. The area added nearly 120,000 residents in 2020, according to U.S. Census data.

“The moderation in development comes at a time when the market is adding new residents at an accelerating rate, which bodes well for owners of existing complexes,” according to the report.

The Dallas-Fort Worth area has led all major US metros in multifamily construction volume in each of the past four years, adding more than 100,000 rentals during that time, Marcus & Millichap found. The region surpassed New York City, the second largest rental pipeline, by 24,000 units during this period.

Shortages of raw materials and labor continue to delay construction times. About 6,300 fewer rentals are expected to be finalized in 2022 than last year, with Frisco, Arlington, Mansfield and downtown Dallas expected to see the most new developments, according to the report.

Investors are eyeing cities across the Sun Belt, drawn in particular by high rents and population growth.

Competition for resorts in downtown Dallas and surrounding suburbs has led investment firms to look further afield in towns such as Carrollton, Frisco and Garland, the report said.

“In an environment of rapid population growth and household formation, Dallas-Fort Worth assets are attractive to investors around the world,” the economists wrote. “Denton, McKinney and Waxahachie may offer interesting prospects.”