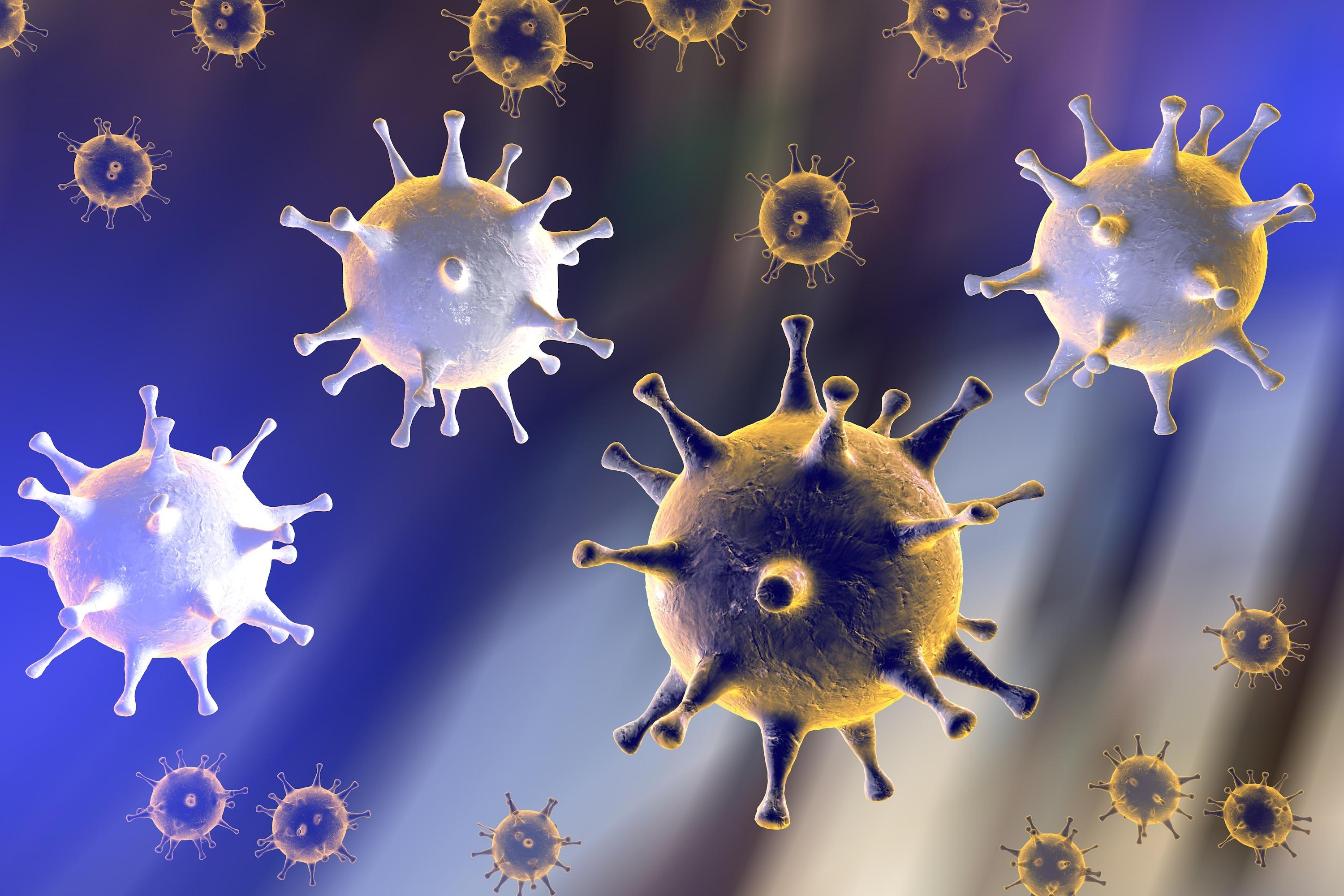 New research from a team in Germany suggests that a pair of common herpesviruses may contribute to impaired glucose metabolism and the risk of developing type 2 diabetes in those affected.

An analysis of the health impact of 7 herpesviruses on the incidence of prediabetes, study results provide evidence for associations between herpes simplex virus (HSV) 2 and cytomegalovirus serological status ( CMV) with the incidence of diabetes and prediabetes, which investigators suggest indicates these herpesviruses may contribute to the development of impaired glucose metabolism.

“Our study suggested that while the incidence of prediabetes was primarily explained by age, BMI, cholesterol, and fasting glucose, HSV2 and CMV added additional risk information, despite viral prevalence high and a co-occurrence,” the investigators wrote.

Citing cross-sectional and population-based studies providing data supporting an association between herpesvirus and the risk of type 2 diabetes, Tim Woelfle and his colleagues from Ludwig-Maximilians University and Helmholtz Munich have sought to provide clinicians with insight into the relationship between different herpesviruses and the incidence of prediabetes. With this in mind, the researchers designed their study as an analysis of the KORA cohort to assess the incidence of prediabetes using antibody measurements for HSV 1, HSV 2, varicella zoster virus, Epstein-Barr, CMV, human herpesvirus (HHV) 6, and HHV7. A population-based health research platform in southern Germany, the KORA F4 study and the FF4 study provided investigators with information relating to more than 5,000 people.

For analysis, regression models were used to estimate associations between the serological status of each herpesvirus and the incidence of prediabetes after 7 years of follow-up, with adjustment for sex, age, BMI , education, smoking, physical activity, parental diabetes, hypertension, lipid levels, insulin resistance and fasting blood glucose.

The results of the investigators’ analyzes suggest that HSV2 and CMV were associated with the coincidence of prediabetes in the study cohort, these associations being independent of sex, age, BMI, smoking status, education, physical activity, parental diabetes, hypertension, lipid levels, insulin resistance, and fasting blood glucose. The results of the analyzes indicated that those who were seropositive for HSV2 had an increased risk of developing prediabetes during the 6.5 years between F4 and FF4 (OR, 1.66 [95% CI, 1.13-2.43]) in the unadjusted models, but this was slightly attenuated in the adjusted models (OR, 1.59 [95% CI, 1.01-2.48]). Similarly, those who were CMV-seropositive had an increased incidence of prediabetes (OR, 1.47 [95% CI, 1.15-1.87]), slightly attenuated after adjusting for potential confounders (OR, 1.31 [95% CI, 1.00-1.78]).

“These results highlight the link between viruses and (pre)diabetes, and the need for further research to assess viral prevention strategies in public health, possibly including the development of effective vaccines against herpesviruses,” they said. writes the researchers.

This study, “Health impact of seven herpesviruses on the incidence of (pre)diabetes and HbA1c: results of the KORA cohortwas published in Diabetology.