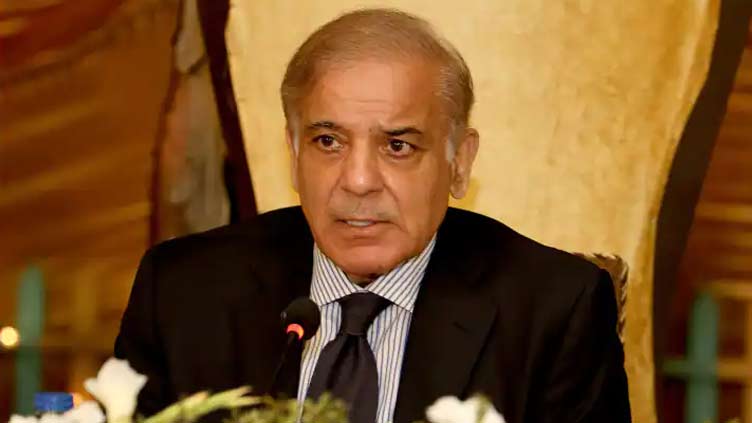 
The government is trying to control the population and improve the growth rate:


ISLAMABAD (Dunya News) – Prime Minister Shehbaz Sharif said on Monday that the incumbent government is making every effort to control the population as well as improve the country’s growth rate.

The Prime Minister, in his message on the occasion of the World Population Day celebrated annually on July 11, said that the dream of inclusive development cannot be realized without achieving the said two goals.

According to him, there is no doubt that controlling the rate of population growth has become a major challenge for the world, especially developing countries.

He said providing resources and entitlements as well as maintaining a balance in population growth were the needs of the hour.

The Prime Minister said the theme for World Population Day 2022 “A World of 8 Billion: Towards a Resilient Future for All – Harnessing Opportunities and Securing Rights and Choices for All” was very comprehensive.

He said issues such as early marriage, resource scarcity, disease and maternal mortality were among the major challenges facing developing countries.

Calling for global efforts for population control, PM said issues such as providing the best maternal and child care facilities, reasonable birth intervals and malnutrition were high on the agenda of the current government .

2022-07-11
Previous Post: ‘Stay single like me and contribute to a sustainable future’
Next Post: Entrepreneur Navid Noor: Digital Marketing Phenomenon Helping Other Businesses Grow Through His Agency: purpleZ-Think Business