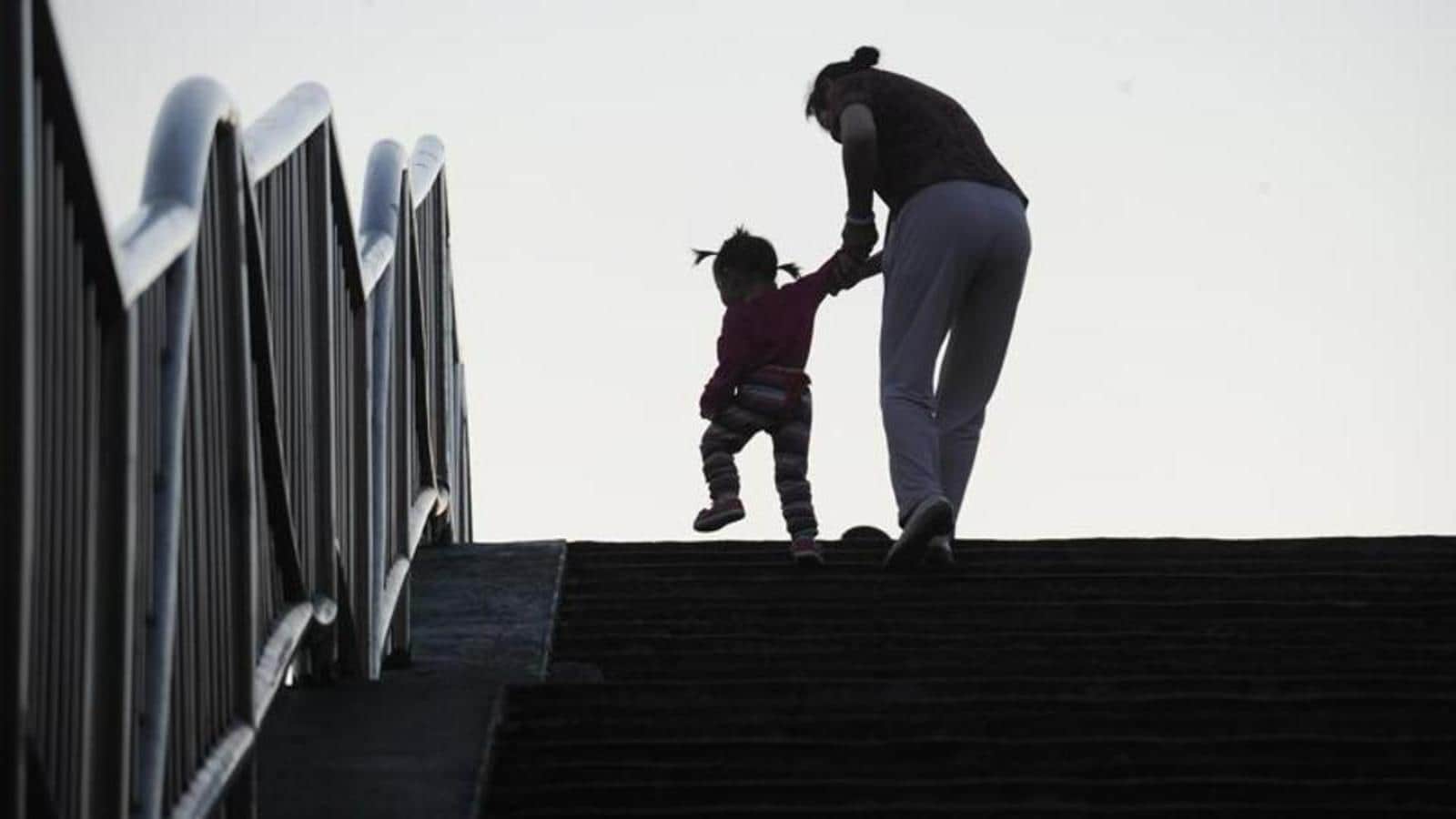 First conducted in 1992-1993, the National Family Health Survey (NFHS) is a national report on demography and health. The results of the NFHS-5, published in November 2021, give positive data on many aspects.

The most important highlight is the improvement in the sex ratio – 1,020 women to 1,000 men. Childhood immunizations have also improved with 94.5% of children aged 12-23 months being vaccinated at a public health facility; 95.9% of pregnant women received mother-child protection cards. However, there was also worrying data such as an increase in anemia. In addition, gender-based violence in the 18-49 age group saw minimal improvement, with domestic violence increasing from 31.2% to 29.3%.

The total fertility rate (TFR), or the number of children per woman, is 2.0, which is somewhat lower than the replacement rate. Except in countries with high infant and child mortality rates, the replacement rate averages 2.1, indicating that the country’s population has stabilized.

NFHS-5 data strikes at the root of population control propaganda. The Uttar Pradesh State Law Commission (UP) released the Population (Stabilization and Welfare Control) Bill 2021 in July of last year. The bill targeted the two-child policy and used the ban on challenging local agency polls, applying for government jobs, and removing grants as coercive tools. A coercive policy similar to two children was introduced in Assam. Other states with Bharatiya Janata Party (BJP) or BJP coalition governments such as Karnataka, Gujarat and Bihar were considering the same.

The population control measures are not simply based on the Malthusian theory of “too few resources and too many mouths to fill”, but are also used as a tool against a community – Indian Muslims. Muslims, due to their relatively low ranking on socio-economic and health factors, have a higher fertility rate than other communities in India.

In light of the Supreme Court ruling in the Puttaswamy case, not only are population control laws and practices unconstitutional – due to constraints of privacy, discrimination, proportionality and the right to life – but government data negates the need for it.

NFHS-5 data show that the TFR for Assam, Bihar, Gujarat, Karnataka and UP is 1.9, 3.0, 1.9, 1.7 and 2.4 respectively . While Bihar and UP are above the replacement rate of 2.1, the data from NFHS-4 shows a gradual decline where they stood at 3.4 and 2.7 respectively. Usually, states experience gradual decline without enforcement action.

TFR for each religion also declined in all successive NFHSs, including Muslims, whose TFR fell from 4.41 in NFHS-1 to 2.62 in NFHS-4. According to a recent report from the Pew Research Center, although they remain the community with the highest fertility rate among major religious groups, Muslims have seen a decline in the TFR. Therefore, coercive measures that ostracize a community and allow the public perception to believe in some kind of population explosion have the potential to deepen the community divide.

Considering that India only spends 1.26% of its gross domestic product (GDP) on public health care and around 3% on education, the improvement is remarkable. It indicates the potential for rapid major improvements if the government spends the right amount. Since the data precludes the need for incentives for population control, the government and the representative may be able to turn their attention to measures that will ensure stable and healthy family planning. These measures include basic education, marriage at the median age, increased employment and income.