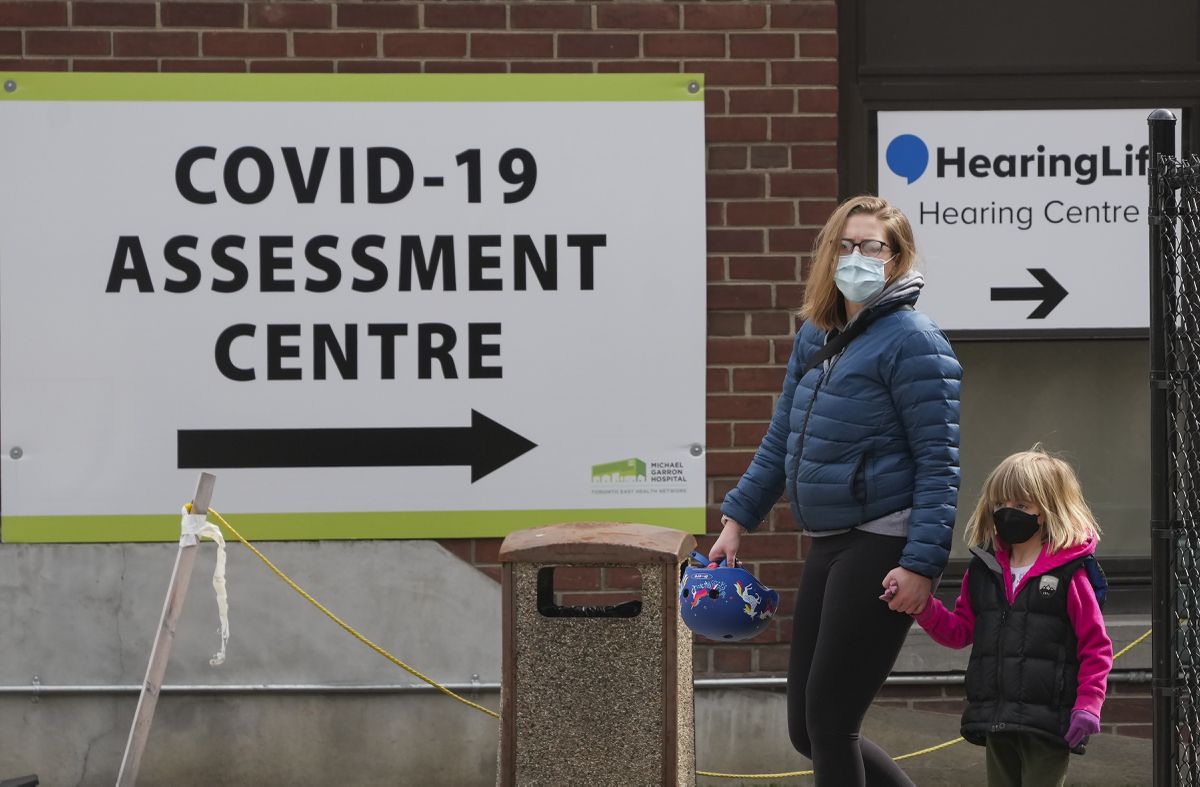 Globe Editorial: Canada’s COVID-19 death rate was much lower than most other countries. What have we understood correctly?

An analysis published Monday in the Canadian Medical Association Journal provided the encouraging news that, despite deaths, illnesses, closures, school closures and travel restrictions in the first two years of the pandemic, the response of the Canada to COVID-19 has been better than most countries.

In a nutshell, Canada’s COVID-19 death rate was 919 per million, the second lowest in the group, behind Japan. The US rate was three times higher, at 2,730 per million. In Britain it was 2,330 per million; in Italy, 2,480 per million. Canada also had the second-lowest per capita infection rate.

In the first year of the pandemic, Ottawa and the provinces imposed “some of the most stringent and sustained policies regarding restrictions on internal movement, cancellation of public events, restrictions on public gatherings, workplace closures and international travel controls” of the reporting countries.

Once vaccines became widely available, Canada overcame a slow start to have the most successful first and second dose vaccination campaign of all its peers. As of February of this year, only 64% of Americans of all ages had received both injections, compared to 80% of Canadians. (Among Canadian adults, that figure now stands at 90 percent.)

This does not mean that Canada’s response was perfect. Far from there. We spent two years publishing editorial after editorial urging the federal government and some provinces (including Ontario, Quebec and Alberta) to do better, and highlighting the success of others (including Nova Scotia). There will always be arguments about whether certain measures were too strict, or not strict enough, or introduced too late, or lifted too quickly. Or if the side effects of lockdowns, on everything from mental health to education and child development, were worth it.

But overall, and graduated on a curve, Canada’s inevitably flawed response was significantly less flawed than that of most other countries — especially on the metric that matters most: lives saved.

What is important now, however, is not to rehash the past but to take the lessons of the past two years and apply them to today’s situation.

Canada is unlikely to resort to widespread school shutdowns and shutdowns again as a way to control the spread of the virus. Thanks to vaccines, this should not be necessary.

But how do you convince Canadians to get a much-needed third vaccine? This is the big question now. The recall campaign has stalled, stubbornly stuck at just under 50% of the population and lagging behind many of our peer countries.

The report suggests that the use of reminders could be improved “if governments and public health officials provide more and clearer information about the protective effect of reminders” – a message that got across about the first two doses, but clearly lacking when it comes to reminders.

Third strikes, a long-term plan for better ventilation of indoor spaces, and the possibility of temporarily bringing back mask mandates during periods of high viral spread, are likely to provide the bulwark against COVID-19 resurgences in the months and years to come.

So will public acceptance of new generations of vaccines that target virus variants. We may need to regularly boost everyone, not just the most vulnerable, in the years to come. Or maybe not. It is still uncertain. The best course of action will depend on how the virus evolves and how vaccine science progresses.

In a way, it was easier to lock down the country when the pandemic hit and promise Canadians that vaccines would eventually set them free. The message was exceptionally clear. But things turned out slightly differently than expected.

Current vaccines greatly reduce the dangers of COVID-19 infection but do not confer complete immunity. The enemy is diminished but still dangerous. All of this complexity and uncertainty may make it more difficult to enlist Canadians in the ongoing fight, but it will be the only way to build on Canada’s successes to date.