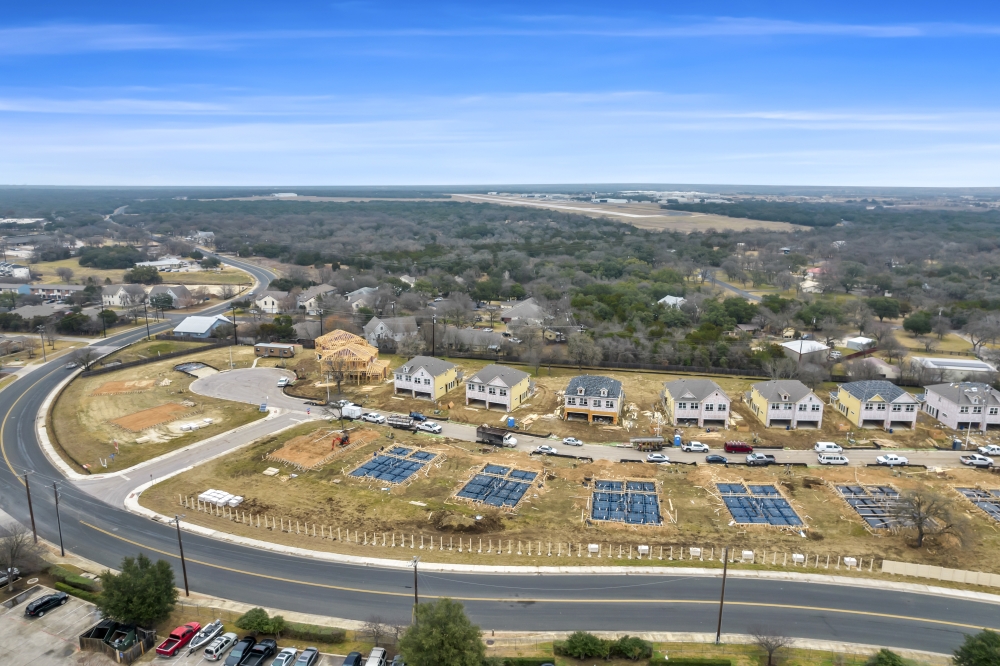 Georgetown to add housing to keep up with population growth

Georgetown is the fastest growing U.S. city for cities with more than 50,000 residents, according to data released May 26 by the U.S. Census Bureau.

“Georgetown continues to attract new residents for the same reasons many of us moved here: good jobs, safe neighborhoods and unbeatable parks and events,” Mayor Josh Schroeder said in a statement. “People don’t just move here; they fall in love with this city.

This is the second time in the past seven years that Georgetown has been ranked as the fastest growing city in the United States, according to the city. The first time was in July 2015.

The number of ongoing residential developments within the city limits matches the population growth.

Additionally, a total of 402 multi-family units were added from October 2020 to September 2021.

The addition of single-family and multi-family housing options is in line with expectations outlined in Georgetown’s 2030 plan, which states that the city’s primary goal is to provide access to a variety of housing options for residents of all ages, origins and income levels.

However, as new vacancies come online and the population is expected to continue to grow – with estimates of increases of 21% to 44% before 2030 – home sales in the area have slowed.

“The ups and downs we are seeing in our market are normal and somewhat expected given the rapid pace at which our market has evolved over the past two years,” said Cord Shiflet, chairman of the Austin Board of Realtors, in an April market report. “If you want to start building capital through home ownership, or if there is a specific area you want to live in, now is the time to plant your flag.”

According to data from the Texas A&M Texas Real Estate Research Center, a total of 439 properties were sold in Georgetown from January to April 2022, down 109 properties from the same time last year.

“We’re starting to see some stability in our market,” said ABoR Secretary-Treasurer Brandy Wuensch. “The price of things is obviously still high, but that’s also encouraging an increase in the resale market.”

2022-07-20
Previous Post: An ‘out of Pakistan’ solution for population control – producing children in non-Muslim countries
Next Post: Irish savings rate highest in eurozone at height of Covid shock – The Irish Times