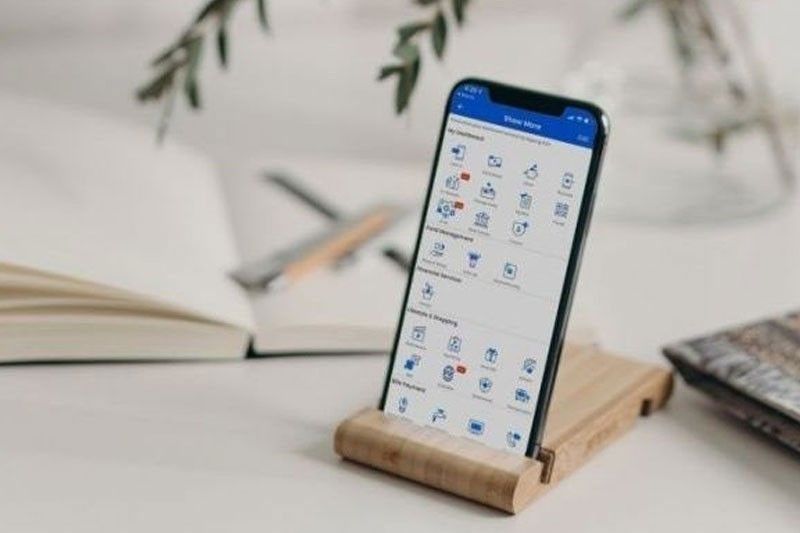 MANILA, Philippines — Mobile wallet GCash and digital banking provider CIMB Bank are offering up to 7% interest per annum on GSave to help Filipinos boost their finances and entice more unbanked people to open an account. ‘saving.

GCash said the offer, which is available to its users who will open their first GSave account from April 1 to June 30, is currently the highest interest rate available in the market.

He said the interest rate of seven percent per annum would be effective for new users and would be applied to the first average daily balance of P100,000 in the account for the first three months after successful account opening.

A promotional interest rate of four percent per annum will apply to balances of 100,000 to 200,000 pesos, which GCash says is still higher than what traditional banks offer.

“At GCash, we continuously strive to achieve our vision of financial inclusion for all, which is why we try to break down the barrier between unbanked Filipinos and having a savings account,” said said Martha Sazon, President and CEO of GCash.

“With GSave, we are enabling more Filipinos to develop their finances and build a better future for themselves and their loved ones,” she said.

The GSave feature has been live in the GCash app since December 2018 in partnership with CIMB Bank.

It offers unbanked Filipinos the opportunity to open a savings account that requires no initial deposit, balance maintenance or lock-in period.

GCash said a study it conducted found that one in five banked adults has a GSave account, while 5.3 million users signed up for GSave by the end of the first quarter.

Its partnership with CIMB Bank has helped support Bangko Sentral ng Pilipinas’ drive to increase the number of Filipinos with a formal bank account by up to 70% by 2023.

The number of banked Filipino adults has already increased to 41 million in the third quarter of 2021, or about 53% of the total adult Filipinos according to monetary authority estimates.