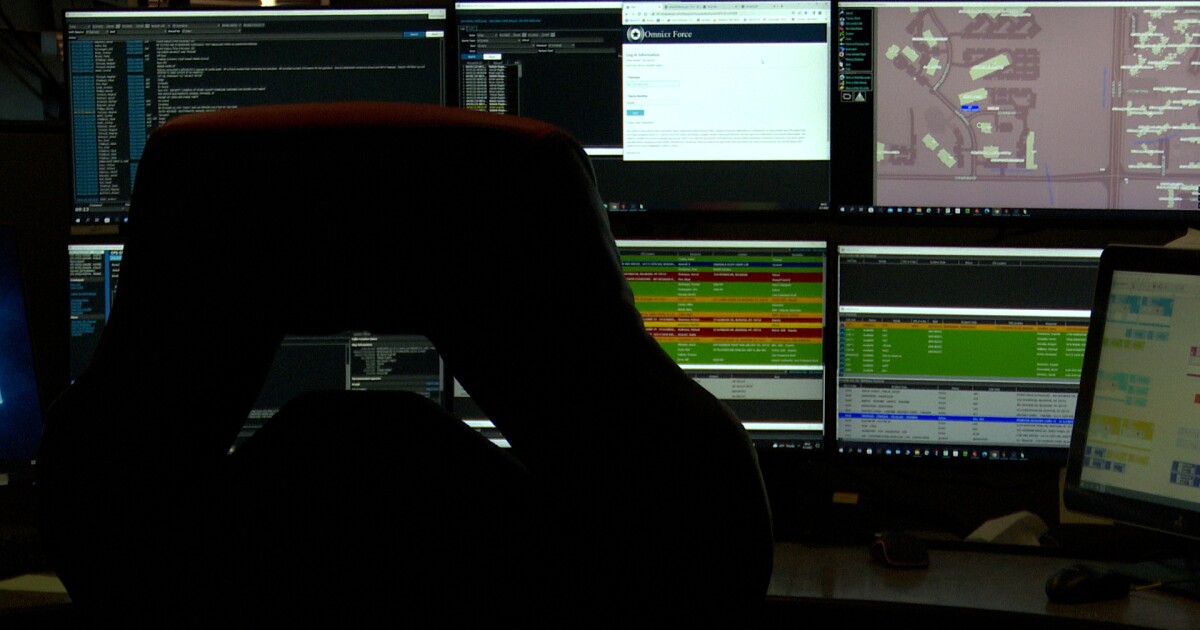 BOZEMAN – More calls went to 911 and the Gallatin County dispatcher answered those calls. An influx of new population and more tourism means more calls are coming in, sometimes on purpose or even by accident.

“We wanted the community to see what we do and what accomplishments we’ve had and how good stewards of taxpayers’ money we are,” said Gallatin County 911 Manager Tim Martindale.

The Gallatin County Dispatch released its 2021 annual report. The report shows a steady increase in 911 calls.

During these 4 years, calls have increased by approximately 20%, and non-emergency calls constitute the bulk of calls made to the dispatcher.

Martindale says the increase was mainly due to population growth, with tourism playing a small role.

“We get a lot of calls from visitors,” says Martindale.

He says those calls we see during the winter months come from those who do winter sports.

Martindale says most people want to call dispatch, but he says smartwatches or even pocket calls are also common.

As the population increases, the need for dispatchers has also increased. Andrew Greer has been with Gallatin Dispatch for just under a year.

“It kind of gives you a sense of the world,” Greer says.

He describes his experience helping people when they call.

“You kind of see if you would have made those choices, oh I would have had to deal with that,” Greer says.

As they look forward to another busy year.

“It’s been a big letdown on the quality of staff we have here,” Martindale says.