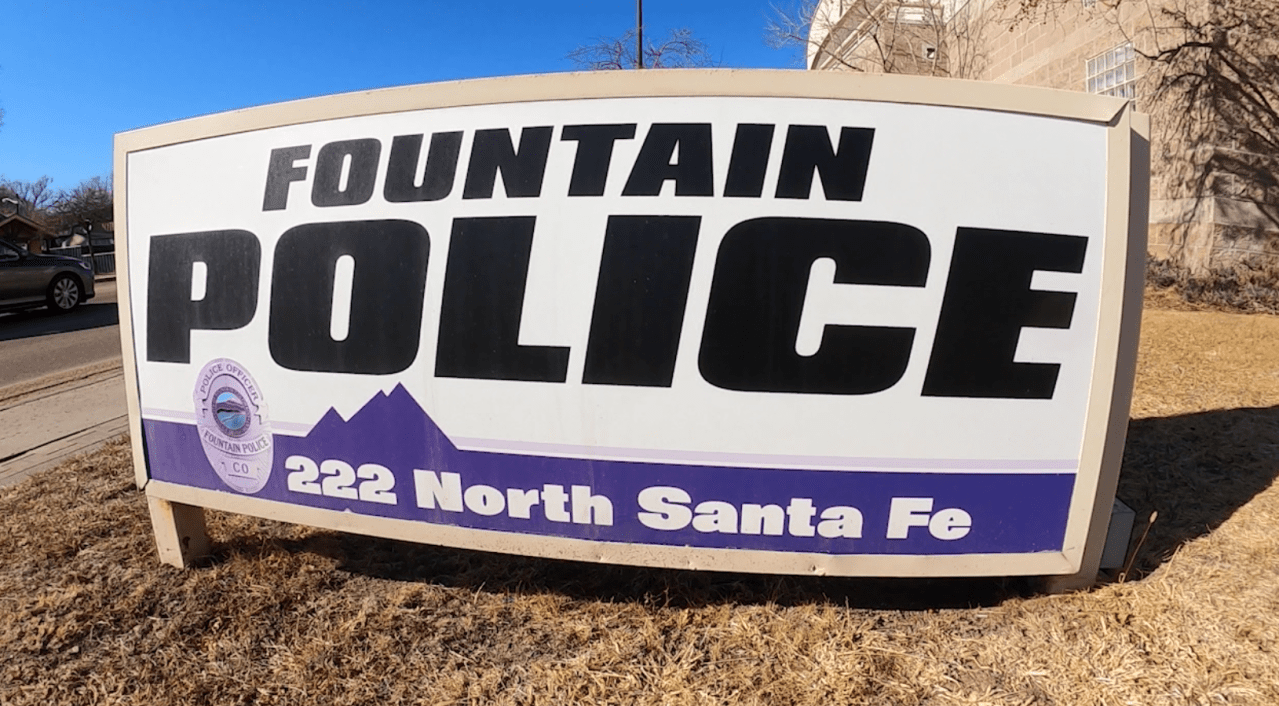 In a letter, Chief Chris Heberer explains that city leaders expect to see 40% more residential homes coming to the city, which equates to about 17,000 to 23,000 more people than the city does. into account currently.

“The City of Colorado Springs wants to annex everything just east of the Fountain border along Marksheffel Road and along Link Road, bringing about 8,000 more homes and another 24,000 people,” Herberer wrote. “That’s a grand total of around 50,000 people who will be moving to this area over the next 5-8 years. These numbers should be for everyone living in Fountain.

Due to projected population growth, city officials are bracing for an increase in crime as more people use Fountain’s roads, businesses, parks, and other areas. Not only are city officials preparing, but they’re also urging current businesses to do the same.

“All of these entities and everything else will need to increase their resources, with public safety a top priority,” Heberer wrote. “Everyone wants to live in a safe community and your police and fire services play a vital role in ensuring that safety; we strive to keep our streets/roadways, parks, businesses and homes safe 24 hours a day.”

“This will lead to much more intensive use of our roads, which will in turn lead to more traffic accidents. Not to mention that road maintenance is now difficult with the current volume of traffic, it will only get worse if we don’t fix the problem that is about to be on our doorstep.

According to Heberer, crime rates will continue to rise for several reasons, including Colorado laws “getting less severe” and drug offenses “being decriminalized and some crimes are no longer jailable offenses.”

An example of this is a previously convicted felon who was in possession of a firearm (POWPO) would be arrested and placed in jail. Now, unless the person has been convicted of a crime against victims’ rights or a “violent offence” and is in possession of a firearm, they are no longer incarcerated, but instead released from a subpoena and released into the community. There are many other examples where the police are unable to arrest the person and have to give them a ticket. We continue to face many bad bills from our State Legislature that focuses more on Denver and Boulder than on the smaller communities in the state and our citizens will continue to pay that price.

Heberer also expressed concern about the response time of emergency personnel. According to the chief, police currently respond to calls within five minutes, six minutes less than the national average response time of seven minutes. However, with expected population growth, Heberer expects it will become difficult to maintain the department’s current time.

“With the current staff resources, we feel that we are just following calls. This will be impossible to sustain unless we act now as a community and as a city. Now is the time to increase the resources in this town before we are unable to recover.

Heberer concludes his letter by asking for help from the community to do the following:

“This message should not be taken as a disaster, but rather as a call to action for this community to get involved and have a voice when it comes to the city’s resources, and how we plan to increase them with the increase in population by working together. ”

You can read Heberer’s full letter below.