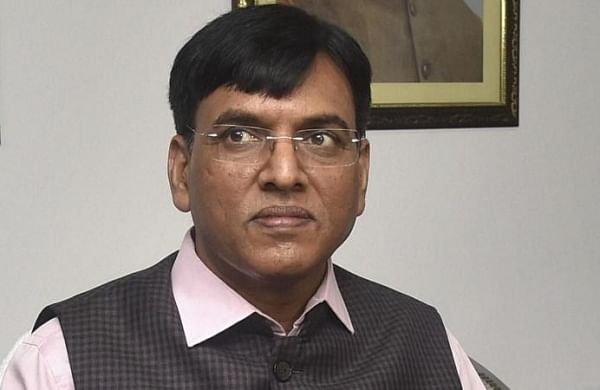 NEW DELHI: Union Health and Family Welfare Minister Dr. Mansukh Mandaviya said on Friday that the government cannot force or compel people to follow the two-child standard to control the population of the country.

He was responding in the Rajya Sabha to a discussion on a private member’s bill to regulate the population.

The minister said the best way is to raise awareness about family planning among the general population.

The Population Regulation Bill was proposed by Bharatiya Janata Party (BJP) member Rakesh Sinha in 2019, who advocates for a mandatory two-child standard to stabilize the country’s population.

“We cannot force or compel people to follow the two-child standard,” he said, adding that it is better to educate people to take steps to have a small family and asked Sinha to recover the invoice.

He said the country had a national population policy in 1952, and in the past there were slogans like “hum do hamare do”.

He said that several family planning campaigns have been launched in this regard.

Besides the government, ASHA workers and many NGOs are also raising awareness about taking family planning measures.

He said that media campaigns have been successful in this regard and that is why government initiatives have been able to stabilize the population.

The minister also cited the findings of the National Family Health Survey-5, which revealed that India’s total fertility rate fell from 2.2 to 2.0. At the same time, the contraceptive prevalence rate (CPR) rose from 54% to 67%.

The bill aims to stabilize the country’s burgeoning population for efficient resource distribution and management.

He also advocated the disqualification of persons violating the two-child standard from being chosen as an MP, deputy or member of any local self-government under the proposed law.