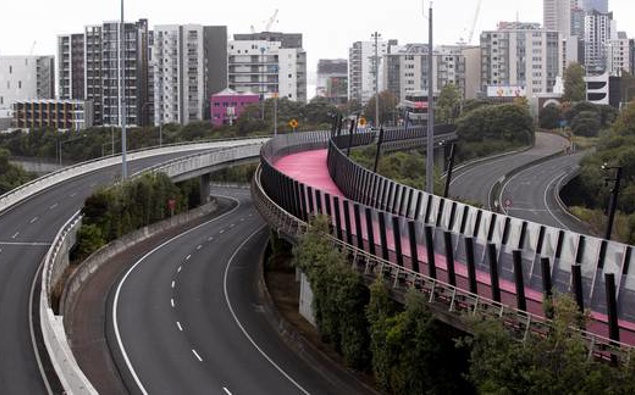 Fear is always out of control

A reminder of the closeness to the surface of the carnage of our Covid response.

I’m up on Friday at a point of sale, when the owner comes up to me and says look at what I just received. It’s a text from his friend who’s inside the government telling him there’s an announcement coming Monday, like today, bringing us back to the red light.

He said he wanted to cry. At that point, everything comes back strong.

Even though we want to move on, even though many of us have moved on and tried to get back to a sense of normalcy, many live on confidence, people who feel good about themselves and in life. Any kind of news like that kills it, and when it happens, so does your business.

It’s hard to know what to say in circumstances like that other than what I did which was to tell him it wasn’t happening as the government is desperate for school holidays to be a breaker of case number, so they don’t advertise red on the first day of vacation.

One of the most destructive aspects of the past two years has been the astonishing obsession with the jungle drum that has emerged. These are people who know people, people who are inside. The classic phrase “I heard a homie tell me this and he knows a guy.” And so on.

Everyone has the inside scoop; everyone knows what’s next, and how and why it’s going to play out. I’m sure there are psychologists out there who could give us all some insight into what drives it and what kind of person revels in it.

But at least some of it is driven by fear and uncertainty. People like to be in control, they like direction and instructions, and they like clarity. What has been delivered with Covid, and clearly as this next wave sets in continues to be delivered, is the exact opposite.

This government has pedaled fear. His record is heartbreaking. We are a nation of guessers, whisperers and rumormongers. We are nervous people, worried and afraid of not knowing.

The legacy of this government will be that of control freaks who scared the monster out of the population for their own political advantage.

Don’t get me wrong, the recoil is now on and the anger is growing. But there are still too many who are still in a state of mind in which they should never have been.

It’s a virus, not a bombardment. It’s health, not war. And yet look at the results and look at the power of fear.