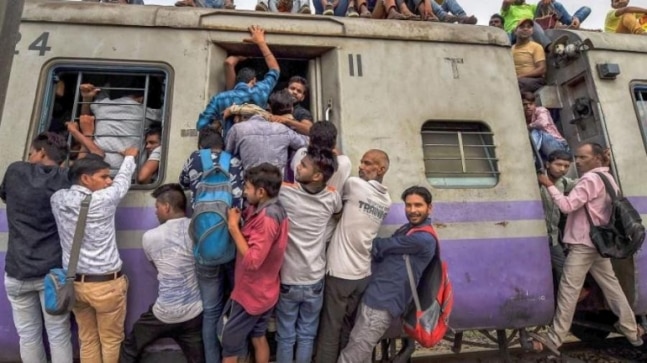 As Union Minister Prahlad Singh Patel said on Tuesday that India will soon have a population control law, a debate has started over how such a law will be implemented, what effect it will have on citizens and whether it will be linked to employment or also other government benefits.

What is the Population Control Act?

The Population Control Bill of 2019, which was withdrawn in 2022, proposed a two-child-per-couple policy and sought to encourage its adoption through educational benefits, free health care, better job opportunities, home loans and tax breaks.

What does the Constitution say?

Article 22 of the 1969 Declaration on Social Progress and Development, adopted by the United Nations General Assembly in a resolution, guarantees that couples have the right to choose freely and responsibly the number of children they will have. ‘they will have. The policy of controlling and regulating the number of children violates constitutional rights such as article 16 (equal opportunity in public employment) and article 21 (protection of life and liberty).

What is the constitutional challenge if such a law is introduced?

The two-child policy has been introduced in Parliament 35 times since independence. If enacted, the law must take into account the rights of divorced couples as well as the Islamic religion. Previous bills that were introduced lacked these features and were heavily criticized by the general public.

In 2017, the Assembly of Assam passed the “People and Women Empowerment Policy of Assam”, which stipulated that candidates with two children would only be eligible for government employment and that Existing government employees had to follow the two-child family standard. In 2021, state policy was changed to make government jobs prohibited for people with more than two children.

Similarly, in 2021, the Uttar Pradesh law commission came up with a proposal barring anyone with more than two children from getting government grants. The draft bill is under study.

In response to a PIL filed by BJP leader and lawyer Ashwani Kumar Upadhyay challenging a Delhi High Court order rejecting a plea requesting certain measures, including a two-child standard for population control, the Center said to the Supreme Court in 2020 that India is unequivocally opposed to imposing family planning on its population and that any compulsion to have a certain number of children is counterproductive and leads to demographic distortions.

In 2018, the Supreme Court denied a petition asking the court to order the Center to make the two-child policy mandatory across the country to ensure strict population control.

What are the ramifications of such a law?

Coercive population control measures would encourage sexual selection and unsafe abortion given the collective desire to have a male child.

Women will seek abortion as an alternative, compromising their health and increasing illegal practices.

What are the population control laws of other countries like?

Chinathe most populous country in the world, has taken the initiative to institute a strict one-child policy for families.

Russiaon the other hand, is experiencing a decline in its population due to high death rates, which are likely due to factors such as drugs and alcohol.