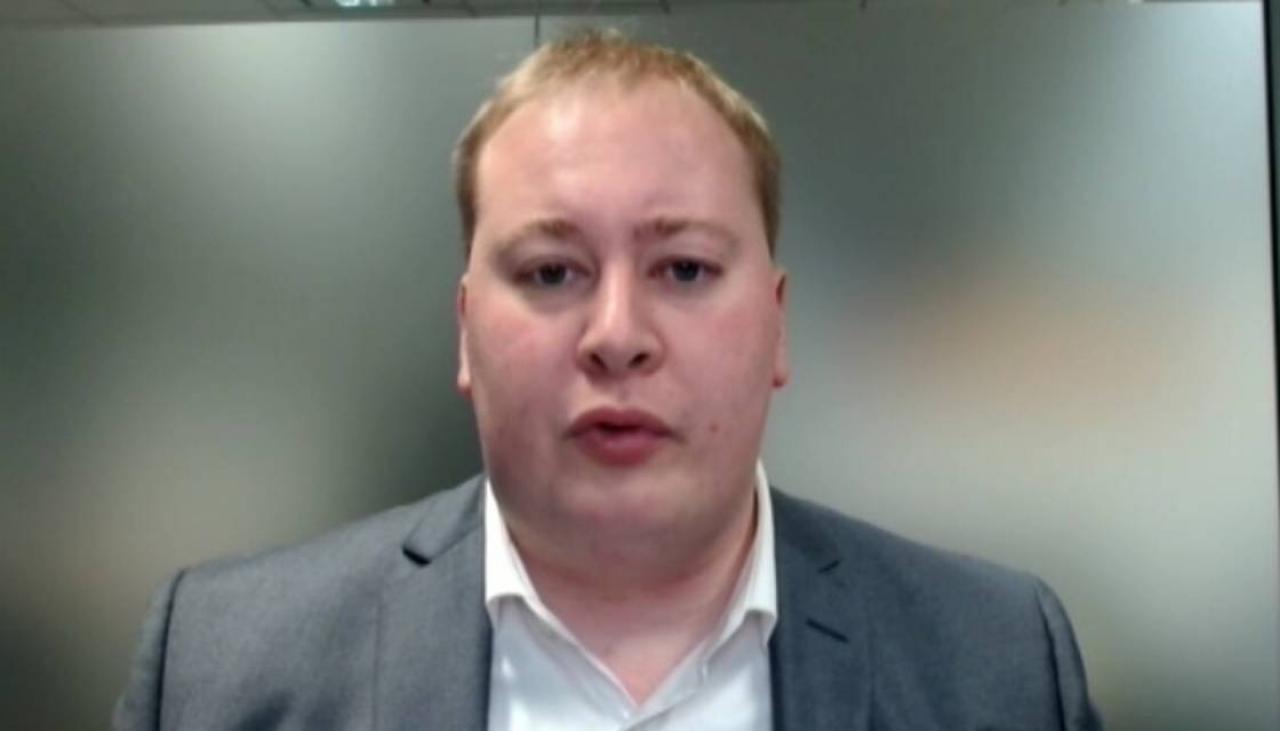 To show the extent of New Zealand’s aging population, Olsen had alarming statistics.

“The number of additional people who could reach retirement age is a real challenge. By 2068, we expect there could be over a million additional New Zealanders in this over 65 bracket. years,” Olsen said.

“At the same time, there will only be an additional 600,000 New Zealanders in the working age population, so effectively we are going to have to support a lot more older people in this country with fewer people in the workforce on a relative basis.

“It’s going to be really difficult for the delivery of various services.”

Going forward, Olsen said the focus should be on continuing to invest in digital technology.

“The numbers are pretty clear, we won’t have as many people in the workforce to meet the needs of a larger population, it’s not an easily reversible number,” he said .

“Demographics aren’t changing that quickly, so we’re going to have to keep working on that shift in productivity, making sure we’re working as smart as possible so we can deliver more services.”

Olsen also called on the government to review the current retirement age.

“We also have to consider some of our wider economic parameters. We know politicians on both sides have been unwilling to change New Zealand’s pension rules for a number of years – we we last changed back in the 90s and things have evolved quite a bit since then,” he told AM Early.

“We have to seriously consider whether or not we should, in my opinion, increase the age of the super. However, these other parameters, around workforce planning and getting skills to the right people, mean which we will be able to carry on in a time when the population is shifting quite considerably as we enter the coming decades.”

Watch the full interview with Brad Olsen above.