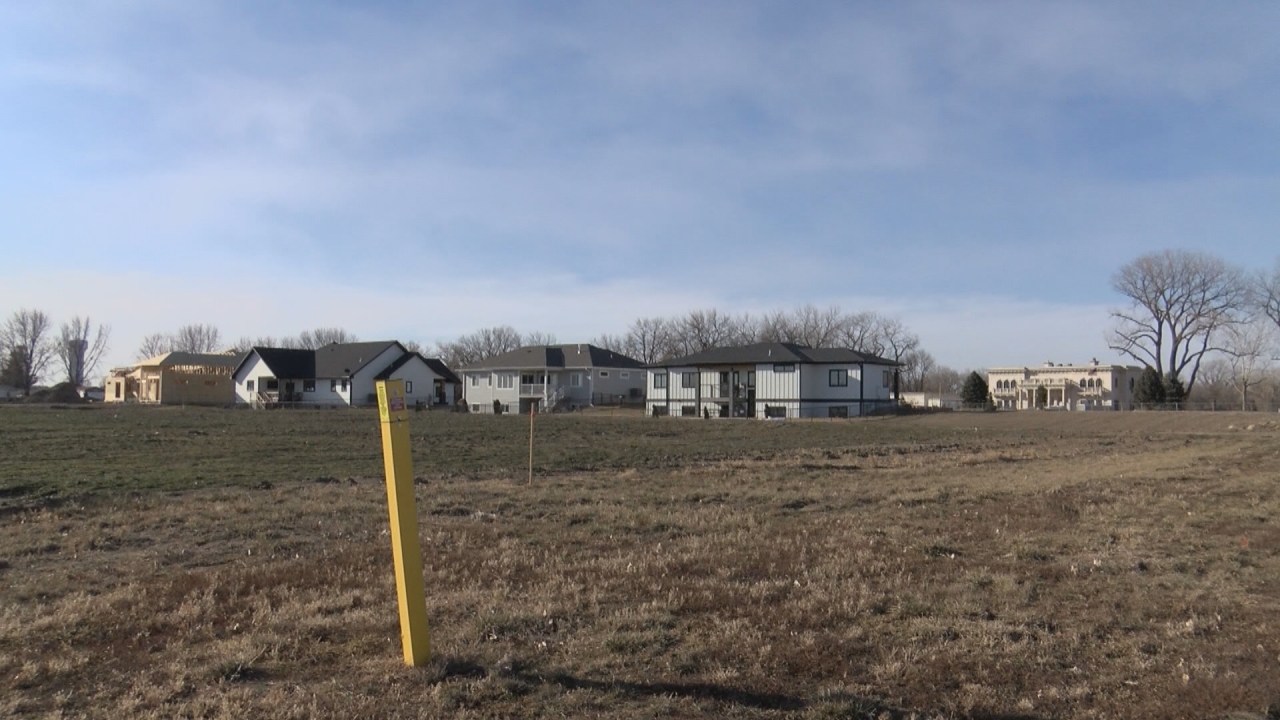 Development, education contribute to the demographic growth of Siouxland

DAKOTA DUNES, South Dakota (KCAU) – A survey by United Van Lines National Movers found that South Dakota ranked second in the country in percentage of people settling in the state. The Sioux City metropolitan area has also grown by 3,000 people since 2010 according to the US census.

Coy Weidner moved to Sioux City in 2017. She had previously lived in Oregon for 25 years. She said Siouxland is quite accessible and that makes it a great place to live.

“Our real estate agent told us that you can get to anywhere in Siouxland in 15-20 minutes and where we currently live in Oregon, that was mind-boggling for us,” Weidner said.

One of the fastest growing cities in Siouxland is Dakota Dunes. Its population has nearly doubled since 2010. Jeff Dooley, director of the Dakota Dunes Community Improvement District, said residential and commercial growth in Dakota Dunes and North Sioux City is contributing to the region’s population increase.

“Dakota Dunes, for example, has a lot of pretty tough covenants that protect your values ​​so you know what your neighbor can and can’t do,” Bogenrief said.

The Sioux City metropolitan area has grown by 3,000 people since 2010 and Weidner said Siouxland is ideal for children and adults alike.

“I really appreciate what the schools are doing there and their top priority in educating students,” Weidner said. “The teacher / student ratio is much lower than what we have seen in Oregon. “