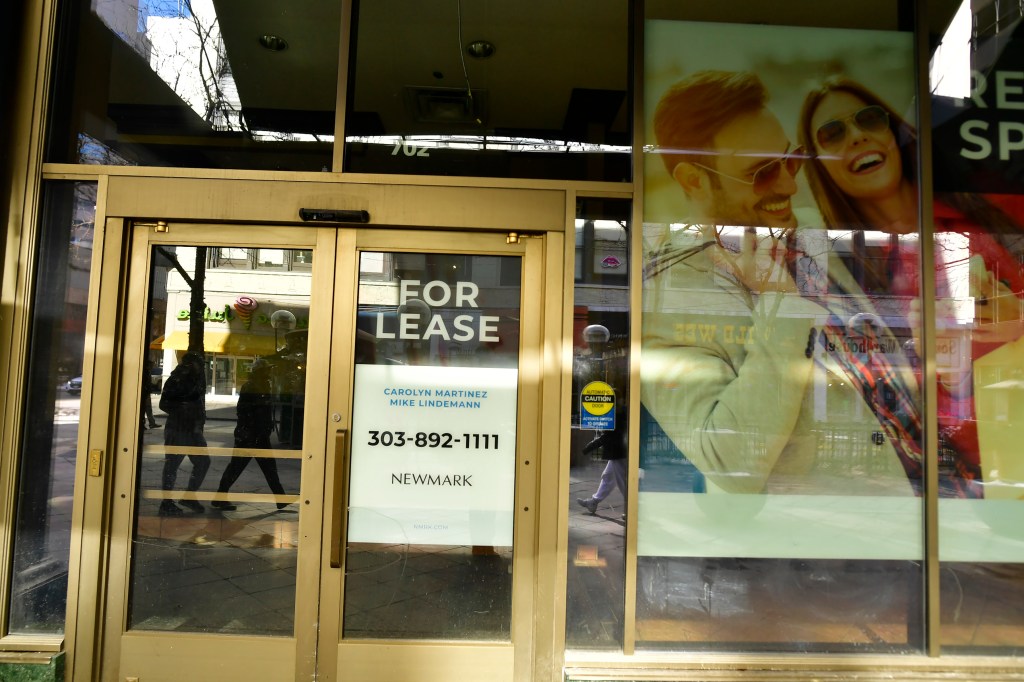 Denver’s population growth streak is over, but a rebound is likely

Denver has had one hell of a run, experiencing 15 full years of uninterrupted population growth. The pandemic has reversed the trend – or at least interrupted it.

The latest census estimates show the city was among many cities nationwide that saw more people move than move in between mid-2020 and mid-2021. It has happened – especially in high-cost cities – as the pandemic blurs many aspects of work and life, suggesting the new dynamic will be temporary, experts say.

Denver’s population was estimated at 711,463 as of July 1, according to new county population estimates released late last month by the US Census Bureau. That was down 6,167, or 0.9%, from mid-2020. The decline reversed most of Denver’s entire population gain the previous year.

In just a few years, Denver, which is both a city and a county, has gone from adding more people in numbers than any other county in Colorado to losing the most of any county in the State last year. It was not alone, with some metropolitan suburban counties also seeing declines in the year ending July 1.

All of this came on top of a stagnation in Metro Denver’s longstanding rapid population growth. The seven-county metropolitan area’s population was about 3.2 million, an increase of just 683 people, according to a Denver Post analysis.

But Garner and other demographers say there are plenty of reasons to think the declines suffered by Denver and some of the nation’s largest urban areas, including New York, Los Angeles, Chicago and San Francisco, will be short-lived.

“I think it really reflects a lot of the uncertainty of the pandemic as well as the opportunities” that people have had to move, Garner said. “I think a lot of people were looking to try different things, maybe while working remotely. I don’t think that’s going to be any kind of long-term trend for Denver.

“And the housing data seems to back that up,” she added, referring to recent housing shortages and soaring prices. “We are not seeing any slack in our housing supply.”

Tougher than usual work for the Census Bureau

The Census Bureau is responsible for producing firm population counts every ten years, and it estimates population changes at the local, state, and national levels each year between censuses.

But the pandemic has made that work even more difficult, Garner said, raising the possibility that the estimates didn’t accurately capture relocations — or included more noise than usual. While some people may have left cities like Denver, she said, the temporary residents who have flocked to Colorado during the pandemic may not count toward the state’s population unless they start to claim their residence here for tax purposes.

Garner expects to see more details on pandemic population changes when the Census Bureau releases the next estimates in the spring of 2023, along with revised estimates for previous years.

“I have a feeling this net migration figure could be revised,” she said. “They were definitely dealing with poor data through this whole pandemic and the 2020 census,” which has raised concerns in some undercount places.

In fact, when the 2020 census was taken, it produced a population for Denver that was 1.6% lower than the estimate the Census Bureau had made for the city’s population in 2019 — the largest such variance in the state, Garner said. This either means that previous estimates were slightly inflated, or that the 2020 census did not count some people, not that Denver lost more than 10,000 people.

Colorado as a whole saw an increase in population in the new estimates, adding about 27,761 residents to eclipse 5.8 million.

El Paso County, home to Colorado Springs, rose 0.8% to about 737,867 residents as of July 1. It remains the most populous county in the state, ahead of Denver.

In the Denver area, the other metropolitan counties were a mixed bag. Jefferson, Boulder and Arapahoe counties lost population slightly — all less than Denver, by percentage — in the year ending July 1. Adams and Broomfield counties rose slightly, while Douglas County rose 2.5%, or nearly 9,000 people – the largest increase in the state last year.

Census estimate breakdowns show the loss of Denver proper was mostly due to residents moving to other places in Colorado or out of state, with nearly 9,000 more people departing than arriving. . Some of this was offset by a net natural increase, with births exceeding deaths by around 2,700.

Nationally, most counties had the opposite of Denver’s experience. Most have seen net increases due to migration, but when it comes to natural population changes, over 73% have seen more deaths than births due to COVID-19 and other factors.

Echoing Garner, demographer William Frey told The Associated Press that he believes the population decline in larger metropolitan areas, largely to the benefit of smaller cities, will be temporary.

“There’s clearly a scatter, but I think it’s a blip,” said Frey, senior fellow at the Brookings Institution’s metropolitan policy program, Brookings Metro. “We’ve been at one of the lowest levels of immigration for a very, very long time, and it’s affecting major metros like New York, Los Angeles and Chicago. It will come back. »