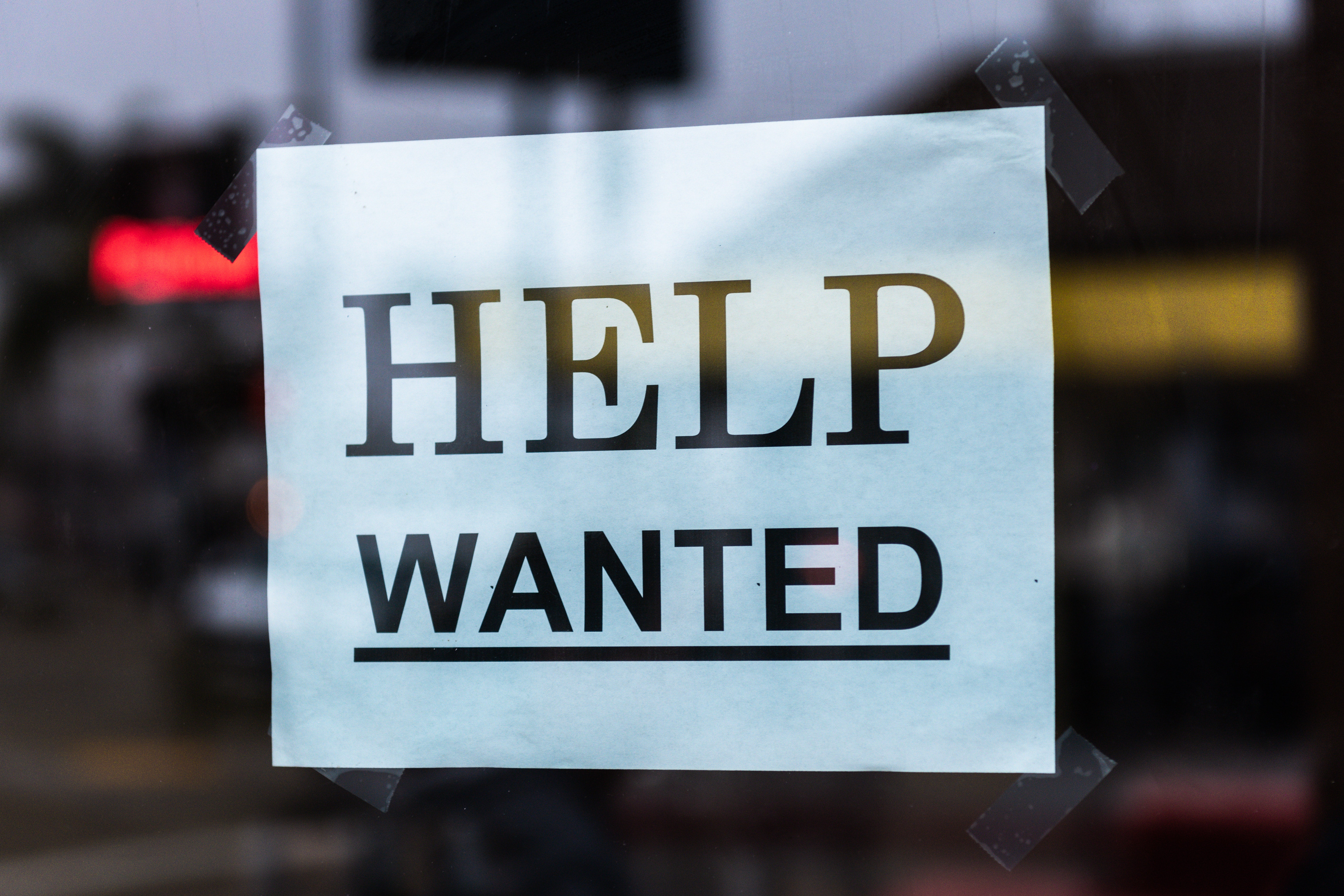 Demographic Dilemma: Slowing Population Growth, Not the Pandemic, Driving the US Labor Shortage

Supply chain difficulties have been widely blamed on the inability to meet consumer and business demand throughout the pandemic. While fixing the supply chain should be a top priority, it is the labor shortage, due to the lack of long-term base population growth, that is the real underlying cause. – and a critical future challenge for economies in the United States, and in particular California, according to new analysis released today by the UCR School of Business Center for Economic Forecasting and Development.

“For several decades, there has been a substantial slowdown in the growth of Americans in their prime working years,” said Christopher Thornberg, director of the Center for Economic Forecasting and author of the report. “Whether it’s the factory worker, the delivery truck driver, or the missing salesman, the scarcity of workers hampers the ability to connect demand with supply and slows economic growth.”

According to the analysis, the long-term population growth of people aged 25 to 54 accelerated dramatically in the United States in the 1970s, peaked in the mid-1980s at more than 2% growth per year, then collapsed just as rapidly, spurred on by a sharp drop in birth rates. International migration to the United States surged in the 1990s, offsetting some of this baby bust, but that too slowed sharply after the turn of the century. Today, the population growth rate of prime-age working-age people is 0.2%, one tenth of what it was 40 years ago.

Thornberg notes that these demographic trends have been observed in the data for many years, but since this is the kind of thing that happens gradually, the issue has simply not been on the minds of policy makers or leaders. of business.

The massive wave of retirements that has occurred during the pandemic has both accelerated and exacerbated the current worker shortage, but it is not the root cause. “This is a long-term demographic problem, not a short-term cyclical problem,” Thornberg said. “It’s not going to go away as the COVID crisis subsides.”

As severe as the nationwide labor shortage is, it’s worse in California, particularly Southern California, according to the analysis. The lack of housing in the state acts as a functional ceiling on population and workforce growth, degrading accessibility and pushing workers and businesses to other locations. Additionally, the state’s population forecasts do not paint an optimistic picture of future trends.

According to the analysis, all this means government agencies and policymakers need to focus on increasing labor supply and helping employers adapt to a new world where workers are a resource. rare. In the immediate term, leaders can help in a relatively passive way: they can ease labor market regulations to allow employers maximum flexibility in how they hire their workforce.

• Restrictions on gig work and flexible work hours should be reduced, not increased as California is currently doing.

• Older employees who wish to remain active in the labor market should be encouraged and supported by reducing or eliminating potential reductions in existing pension benefits.

• Regulations should change to allow employers to offer a variety of wage/benefit/training packages based on workers’ desires rather than relying on pre-established publicly imposed minimums.

• Policy makers should relax licensing requirements and staffing rules.
In the longer term, elected officials and regulators can make a difference in several ways:

• At the national level, Congress can address flawed immigration policies and work to allow more people to settle legally in the United States.

• State and local leaders in California can increase the supply of housing, especially multifamily housing, to slow emigration.