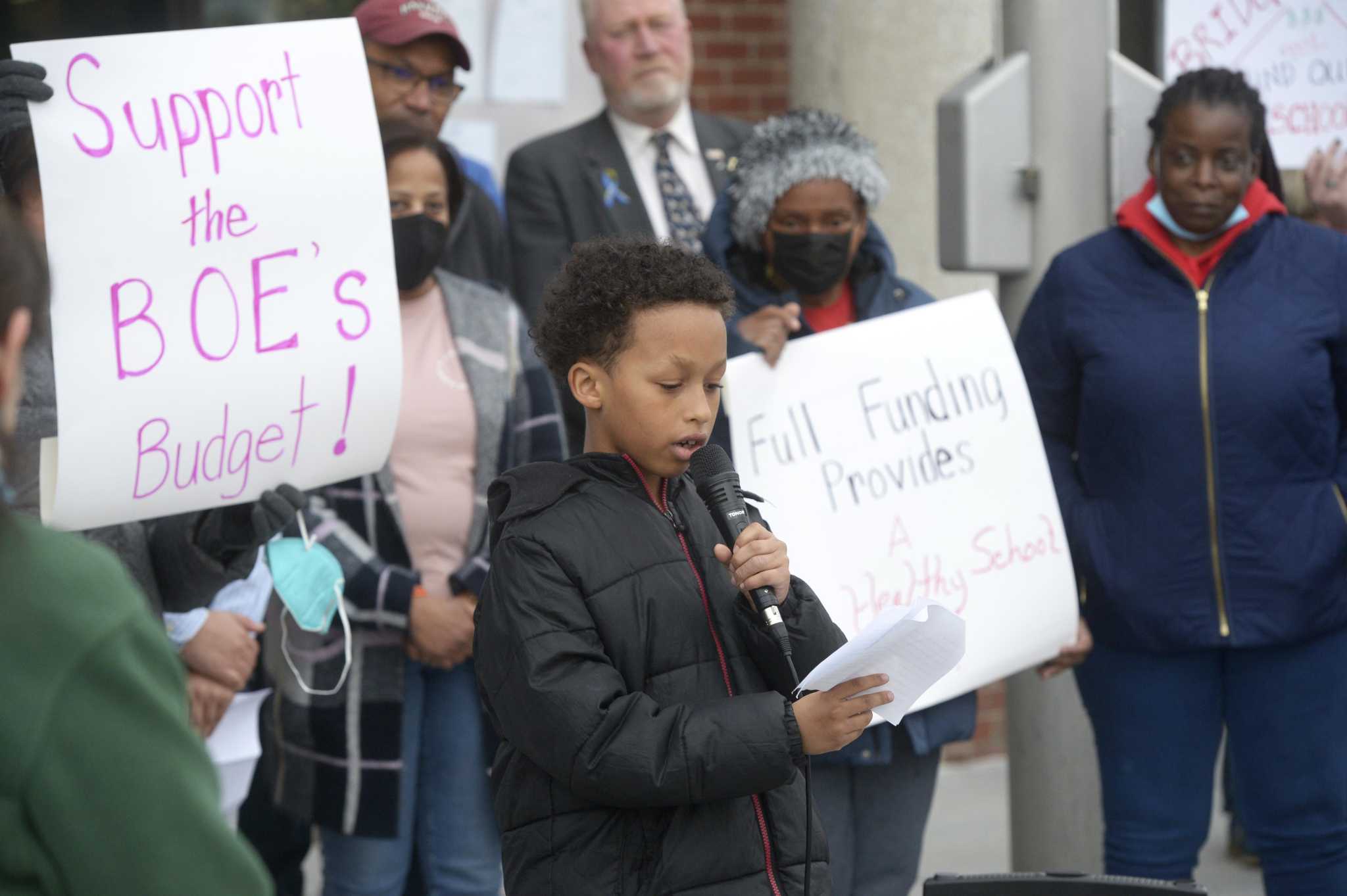 Danbury could see its first tax rate hike in five years, with a vote due on Tuesday

The budget would give the growing city its first tax rate increase in five years and increase spending by 3.9% from the previous year. With a 2.25% increase in the tax rate, typical homeowners would see a $40 increase in their quarterly property tax bill, according to the budget document.

Separately, the council will consider borrowing $3 million for capital projects, including replacing vehicles, equipment and elevators, and improving roads, parking and the airport.

During ad hoc committee meetings over the past month, council members gave their blessing to the proposal, which the mayor said invests in education, public safety and public health. Republicans have a 14-7 super majority on the council, which should help newly elected GOP Mayor Dean Esposito pass his first budget.

Drivers of the budget include the city’s growing population and an increased need for services, with plans to hire six new police officers.

The city is looking beyond this budget cycle to address staffing shortages that have been exacerbated by COVID-19, which has changed the way departments operate and made it harder for them to get by with fewer people. said David St. Hilaire, the city’s chief financial officer.

“The workload has increased by multitudes, so distribution has changed everything and you’re really dealing with total crisis management right now,” he told an ad hoc committee meeting on Tuesday. April 20. “It’s the fire that’s hottest and screams the loudest.”

Its finance department, for example, expects employees to retire in the coming months. This is particularly problematic because many employees work multiple jobs due to vacancies, he said. He ultimately aims to restructure his department, although no new positions are proposed in this budget, he said.

“We have a huge risk in my department right now,” St. Hilaire said. “Many of you have heard in recent years ‘I’m raising the yellow flag.’ I know the audit committee heard it, but, you know, I’m raising the red flag now.

The education budget was the most controversial aspect of the proposal, with community members staging a rally and dominating public commentary to demand that more funds be allocated to public schools.

Esposito has offered to provide $141 million in local funding to schools. That’s a 3%—or $4.1 million—increase in education spending.

An additional $5.3 million would come from the previous year’s surpluses and an increase in the state’s Alliance grant, bringing the total education budget to $146.3 million. This would be $9.3 million more than was provided by city funding the previous year. The school board requested $152 million.

Under the proposal, the city would provide an additional $10.4 million in “indirect funding,” such as debt service, building maintenance, some retirement costs, grounds maintenance and snow removal, to support schools.

Also on Tuesday’s agenda is the mayor’s plan for $32 million in COVID relief funds, known as the American Rescue Plan Act.

Council voted in April to recommend approval of the mayor’s plan. That would mean the city would put in $12.1 million to make up for lost revenue due to COVID. Another $12 million would go to various city departments and nonprofits, including $8 million for capital improvement projects.

Council will also vote to approve increases of 2.75% in sewer and water rates. That, too, earned the board’s blessing at an ad hoc committee meeting in April.

The meeting will take place at 7:30 p.m. in the Council Chamber at City Hall.