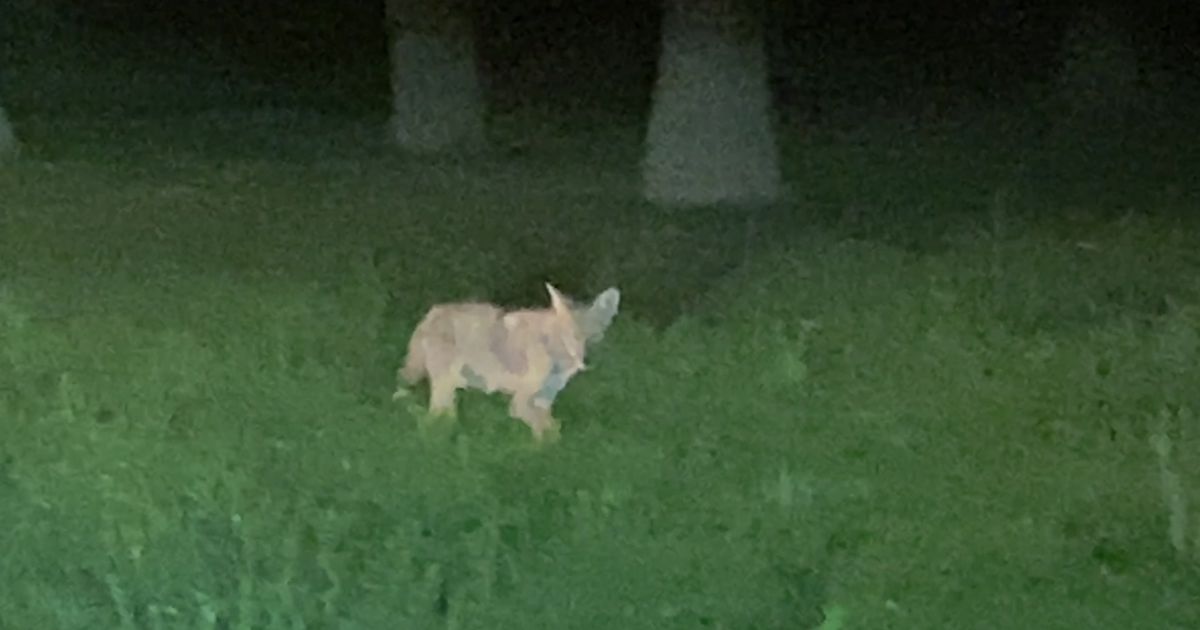 The people of Lake Highlands live in a suburban horror novel. A mother screamed when she saw a coyote dragging her 2-year-old son across the yard. Later, another neighbor who was walking her dog encountered a coyote aggressively heading towards her. Another neighbor found his dog dead in the yard after a coyote jumped over the fence.

Fortunately, the boy is recovering in hospital and three aggressive coyotes in the area have been killed. But the neighbors are still shocked. Urban coyotes are here to stay, and locals say they’ve waved at Dallas City Hall for weeks to report the aggressive animals and got a half-hearted or no response.

Dallas Animal Services disputes this, but there’s no denying that it let down the White Rock Valley neighborhood in its communications on the coyote problem. Officials said Thursday they would launch a hotline to report aggressive coyotes and said it would be part of a long-term coyote management plan.

It’s an appropriate response on paper, but we urge Dallas City Council members to hold Dallas Animal Services accountable for the follow-up. The city will have to do more than deploy a hotline and hand out flyers to win back the trust of Lake Highlands residents.

For one thing, Dallas Animal Services stumbled with its statement about the attack on the boy. The department wrote on Facebook that the coyote was well known in the neighborhood and residents regularly hand-feed and pet it.

“This behavior eroded the coyote’s natural fear of humans and gave it the confidence to carry out this attack,” the statement said.

The statement pointed the finger at neighbors, though many said they complained about the coyotes to 311 or even tried to call a city biologist to report the animals. An elementary school has repeatedly halted outdoor activities due to a coyote near campus.

Dallas Animal Services officials said they take complaints seriously and officers were dispatched to some of the calls, but there was often not enough information about the coyote’s behavior or a means of contacting the complainant. Acting director MeLissa Webber told reporters that her department had no intention of blaming the neighbors.

However, the inhabitants feel betrayed. At a press conference, biologists explained that coyotes can attack if they become accustomed to people feeding them, usually unintentionally, such as when residents leave trash overnight or when serving food for their pets.

This information would have been more helpful in Lake Highlands weeks ago, when neighbors were encouraged to fend off coyotes by standing up and making noise. This is good advice for protecting yourself during an encounter, but it’s not a long-term strategy for managing a coyote population.

Other cities have coyote management plans that involve proactive public outreach with PSA videos, door hangers, and other materials, as well as websites to submit coyote complaints and track sightings.

Dallas Animal Services needs a plan, but first it must mend its relationship with Lake Highlands.