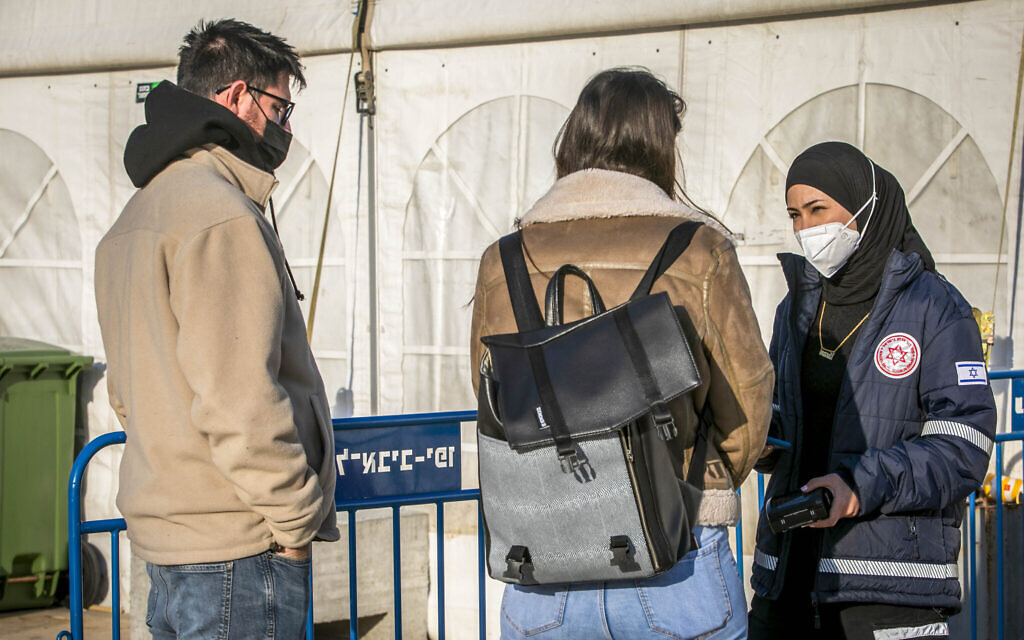 The reproduction (R) rate of COVID-19 continued to rise on Tuesday and reached 1.39, according to Health Ministry statistics released on Wednesday morning, up from 0.9 a week earlier and the highest figure since January.

Any R statistic greater than 1 means that each coronavirus carrier infects more than one person on average. The rising figure indicates that the virus is spreading again in Israel.

Some 13,384 new cases were diagnosed nationwide on Tuesday, bringing the total number of active cases to 64,271, including 849 are hospitalized.

Thirty COVID patients died in Israel last week, bringing the total number to 10,449 since the start of the pandemic.

While Tuesday’s figures mark a slight drop in the number of new daily confirmed cases from Monday, the numbers have been rising steadily since January, when Israel was emerging from the Omicron wave that began in December.

Professor Gili Rahav, director of infectious diseases at Sheba Medical Center, said she believed the increase in new cases was partly due to the BA.2 variant, a subvariant of Omicron.

“There are enough people who still haven’t been sick and therefore could still be infected” with the variant, Rahav told Kan public radio on Tuesday.

The rise in figures has sparked fears among health experts who have warned that Israel could be moving in the same direction as the UK, where cases are soaring.

The UK – England, Scotland, Wales and Northern Ireland – saw some 3.3 million people infected, out of a population of 67 million, in the week ending March 12. There, the Omicron wave had started to ebb in early January, and cases continued to drop through February, before starting to rise again at the end of the month. 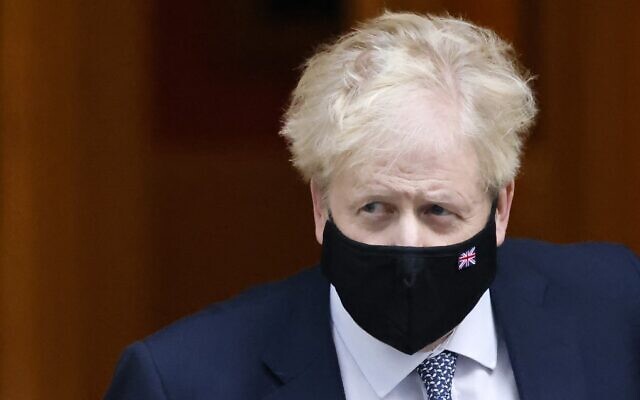 But recent events like Purim, which saw large gatherings, and the funeral of haredi leader Rabbi Chaim Kanievsky may also have contributed to the rise in new cases, noted Hebrew University epidemiologist, the Professor Ora Paltiel.

Most of Israel’s remaining coronavirus restrictions were lifted in late February, and as cases plummeted, the population became less cautious.

BA.2 is believed to be more contagious than the original Omicron, but not necessarily more severe.

Since the outbreak of the pandemic in March 2020, nearly 3.8 million Israelis, or around 40% of the population, have tested positive for COVID.

Nathan Jeffay and Amy Spiro contributed to this report.

If so, we have a request.

Every day, our journalists aim to keep you up to date with the most important developments that deserve your attention. Millions of people rely on ToI for fast, fair and free coverage of Israel and the Jewish world.

We care about Israel – and we know you do too. So today we have a question: show your appreciation for our work by join the Times of Israel communityan exclusive group for readers like you who appreciate and financially support our work.

You are a dedicated reader

We’re really glad you read X Articles from The Times of Israel over the past month.

That’s why we started The Times of Israel ten years ago – to provide discerning readers like you with must-read coverage of Israel and the Jewish world.

So now we have a request. Unlike other media, we don’t have a paywall in place. But since the journalism we do is expensive, we invite readers to whom The Times of Israel has become important to help support our work by joining The Times of Israel community.

For just $6 a month, you can help support our quality journalism while benefiting from The Times of Israel WITHOUT ADVERTISINGas well as access Exclusive Content only available to members of the Times of Israel community.

Thank you,
David Horovitz, founding editor of The Times of Israel