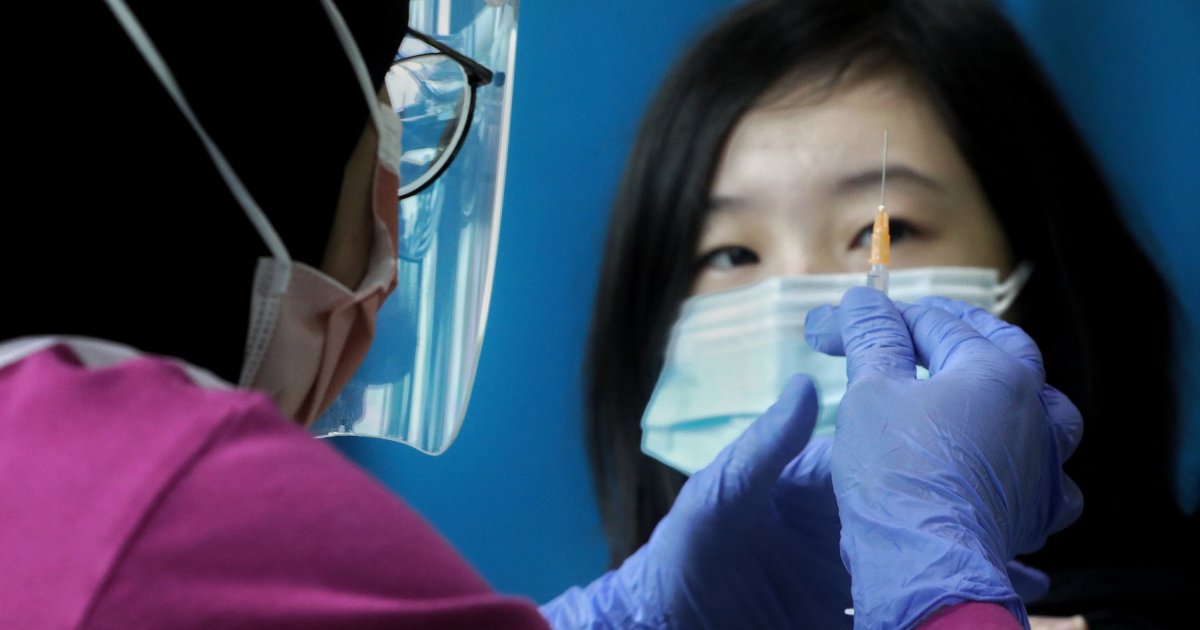 According to the Department of Health’s CovidNow website, the state’s vaccination rate for this age group was well above the national rate at 31.5%.

A total of 5,475 doses of the vaccine were administered to people across Sarawak yesterday.

Perlis had the highest vaccination rate at 105.2% for this age group while Sabah recorded the lowest rate at 74.1%.

Sarawak saw 90.9% of its adult population inoculated, but this rate fell below the national rate at 97.5%.

Klang Valley recorded the highest vaccination rate at 118% while Sabah was placed at the bottom of the table at 76.8%.

In terms of total population, Sarawak recorded a vaccination rate of 75.8%, which is lower than the national rate of 78.9%.

As of yesterday, more than 6.03 million doses of the vaccine had been administered to people across Sarawak.

Of the total, over 2.36 million were first doses, followed by over 2.14 million second doses and over 1.53 million boosters.

This was the fourth lowest rate in the country and well below the national rate of 58.2%.

Johor recorded the highest intensive care bed utilization rate at 78.1%, while Labuan had the lowest rate at just 16.7%.