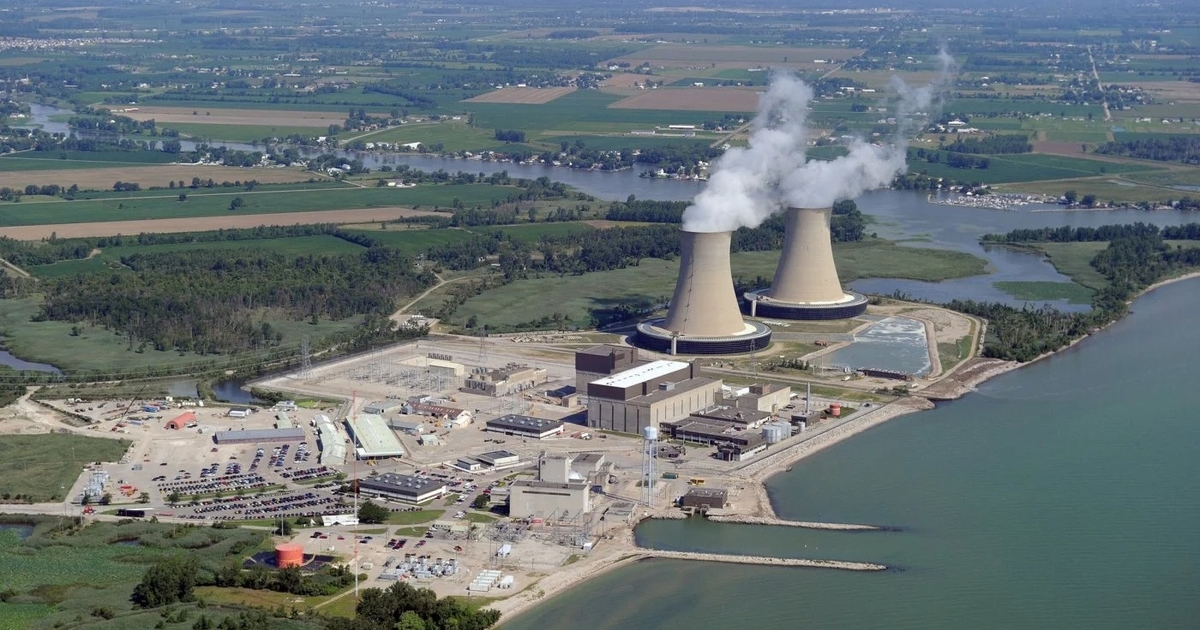 The timeline for controlling global warming can be shortened if America supports a nuclear energy policy to complement renewable energy as a replacement for fossil fuels.

Nuclear energy is a proven and reliable substitute in electricity generation. Recklessly, plans are being made to phase it out, just as natural disasters due to global warming increase in intensity and frequency.

After World War II, America pioneered the development of nuclear power as a new form of clean energy to generate electricity. Walker Sisler, president of Detroit Edison, was at the forefront of defending its development. The first operational nuclear power plant was in Pennsylvania in 1957.

Thereafter, in the 1960s, the nuclear industry grew rapidly, before slowing down in the 1970s and 1980s for safety, waste disposal and environmental reasons. Nevertheless, in the early 1990s, America had twice as many nuclear power plants in operation as any other country, contributing 22% of America’s electricity. It now contributes 20%.

However, as America moves to electrify all sectors of its economy (industrial, commercial, residential and transportation), electricity consumption, which currently accounts for about 30% of total energy, will increase dramatically. exponential. The only clean energy alternative promoted to replace fossil fuels is renewable energy in its many forms (wind, hydroelectric, solar collectors, photovoltaic cells, geothermal, etc.). It also supplies about 20% of America’s electricity today; Nevertheless. hydroelectricity, with few possibilities for expansion, contributes almost a third. The phasing out of nuclear power means that renewables must fight global warming on their own, which lengthens the time before natural disasters occur.

In 1979, a partial meltdown occurred at the Three Mile Island nuclear power plant in Pennsylvania. The result was the release of small amounts of radioactive gases and radioactive iodine into the environment. The research could not determine whether the release had a significant impact on public health.

But opponents galvanized to prevent future development of nuclear power, and scientists focused on identifying the causes and effects of the accident and setting higher safety standards. After the accident, no new nuclear power plants were licensed until 2012, and 51 of those already licensed were cancelled.