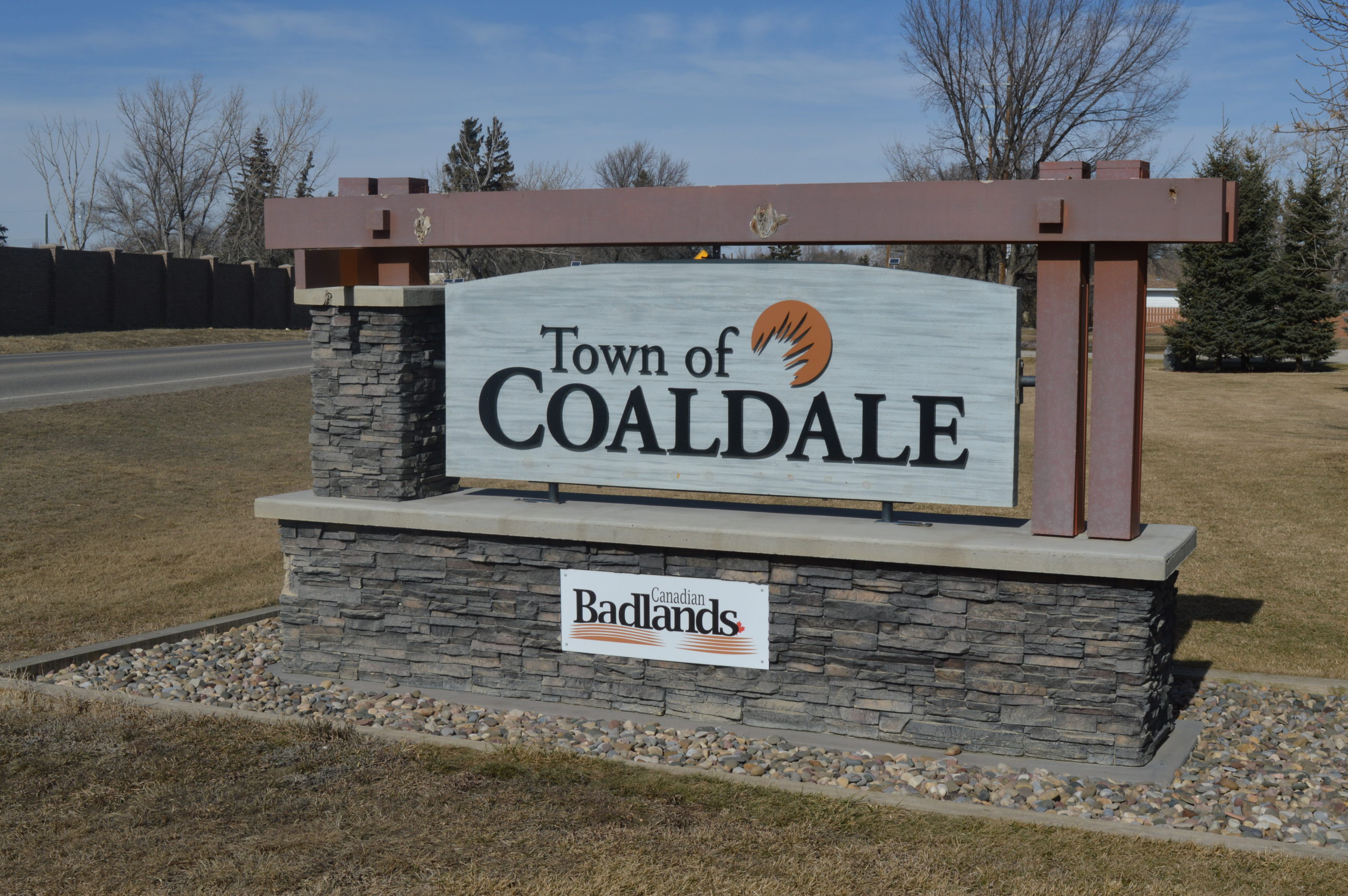 The town of Coaldale’s The 2021 benchmarking, which compares its operational and financial performance to that of eight other similar municipalities, shows that it experienced the second highest population growth among its regional neighbors from 2016 to 2020.

Parts of the analysis, published on June 23, used a performance metric that can be indicative of the relative health and desirability of a community, especially when viewed from a regional perspective to keep pace with population growth. Coaldale ranked third in terms of population growth among its neighboring municipalities like Blackfalds, Innisfail, Edson, Drumheller and Ponoka — compared to regional neighbors like Lethbridge, Lethbridge County and Taber, Coaldale ranked second.

“It is important to keep in mind that, like property assessment growth, population growth is not only the product of a given municipality’s fiscal approach, but also of provincial, national, and even global,” said Cameron Mills, Chief Growth and Investment Officer. for the town of Coaldale.

“The fact is that a number of variables – some of which are completely beyond a municipality’s control – have an impact on population growth. This is why this type of comparison requires a regional approach. All of Coaldale’s neighbors are subject to the same external economic pressures, which in a sense levels the playing field. We know that if someone chooses to move to Coaldale instead of Lethbridge, it reflects what Coaldale in particular offers that Lethbridge does not and vice versa.