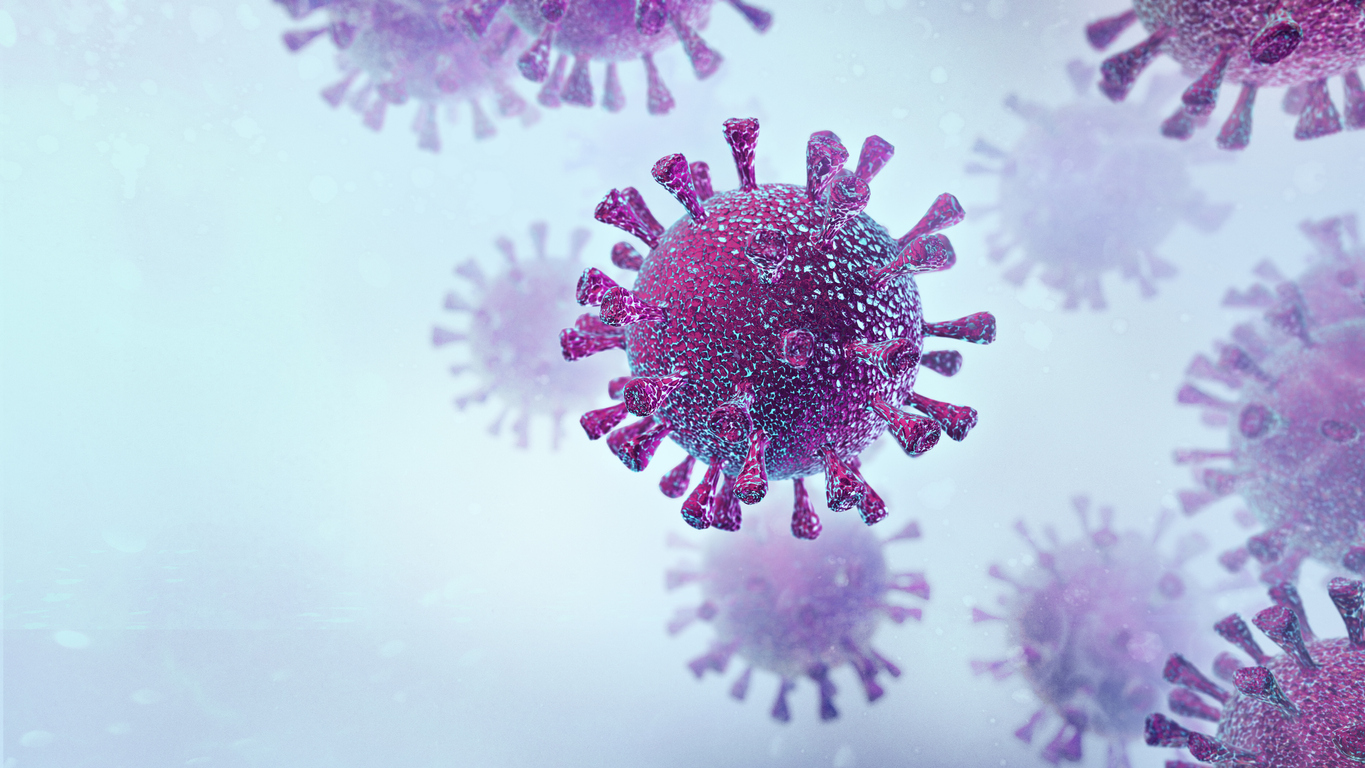 Clark County reported that its COVID-19 activity rate plateaued this week, meaning the precipitous drop in cases that began in February was over. The rate of new hospitalizations, however, continued to decline this week.

The COVID-19 activity rate, which measures new cases per 100,000 residents over 14 days, fell from 53.9 last week to 54.5 on Thursday, according to the Washington State Department of Health. . The lowest rate recorded since Clark County Public Health began reporting the statistic in July 2020 was 50.1 the week of July 22, 2021.

This week, Clark County Public Health began reporting the rate as 7 days rather than 14 days to align with reports from the Washington State Department of Health and the Centers for Disease Control and Prevention. . The seven-day rate of new cases was 26.2 per 100,000 this week, according to Public Health.

The Washington Department of Health is clearing a backlog of cases caused by notification delays during the omicron push. As a result, some cases added to the total this week may have occurred earlier. For this reason, the activity rate provides a more accurate picture of virus activity relative to the number of new cases reported in a week, according to Public Health. The activity rate reflects the number of cases reported in a week based on when a test was administered, not when it was reported.