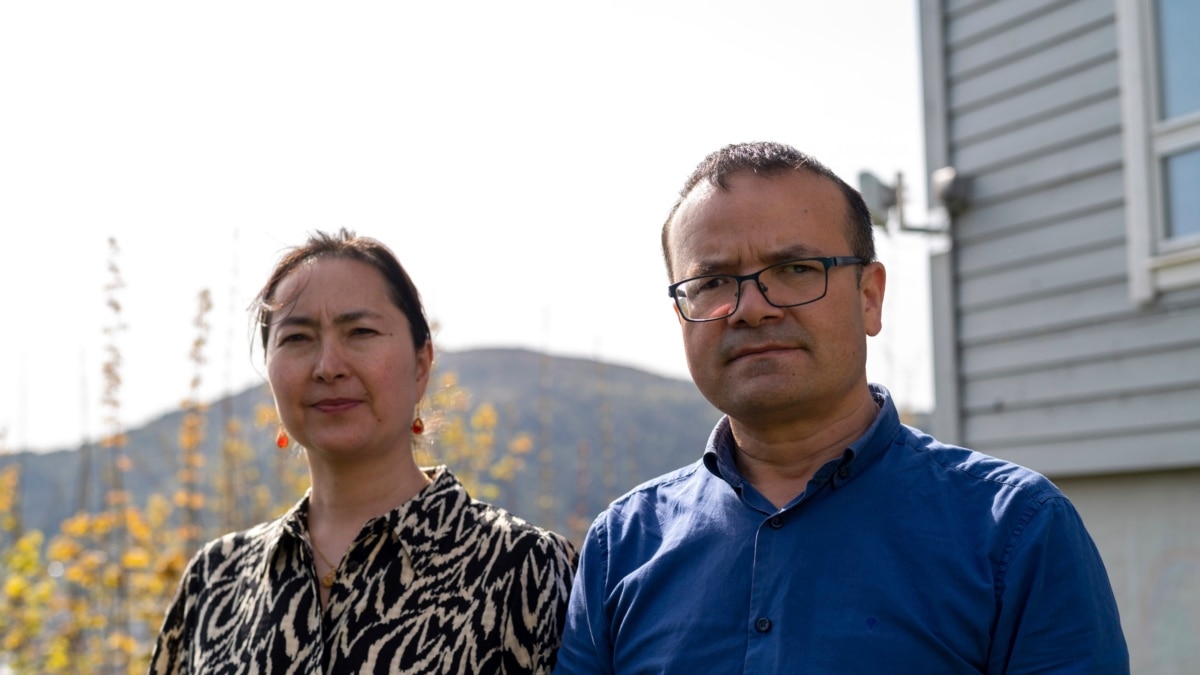 A region in western China may have the highest known imprisonment rate in the world.

The area is called Konasheher County. It is in the Xinjiang Uyghur Autonomous Region of China. Nearly one in 25 people in the county have been sentenced in prison on terrorism-related charges.

Most of the county’s population is Uyghur, a predominantly Muslim and Turkish ethnic minority. Associated Press reporters received and reviewed a list with the names of more than 10,000 Uyghurs sent to Konasheher prison. A Xinjiang expert received the list from an anonymous source. The source is a self-proclaimed member of China’s Han Chinese majority “opposed to the Chinese government’s policy in Xinjiang”. The list was given to the AP by Abduweli Ayup, a Uyghur language specialist living in exile in Norway.

The AP confirmed the list in discussions with eight Uyghurs who recognized 194 people on the list. The AP also reviewed legal opinions, recordings of phone calls with Chinese officials, and verification of addresses, birthdays and ID numbers.

In recent years, China has made a serious repression on the Uyghurs, which he described as a war on terrorism. The list represents the size of the Chinese government’s campaign that sent a million or more people to internment camps and prisons.

The list also confirms what families and rights groups have been saying for years: China depends on a system of long-term imprisonment to harshly control Uyghurs.

Following strong international criticism, Chinese authorities in 2019 announced the closure of short-term internment camps where Uyghurs were held without charge. However, thousands of Uyghurs remain in prison for years on what experts say are bogus terrorism charges.

Uyghur farmer Rozikari Tohti was known as a soft-spoken, family-loving father of three. He had little interest in religion. His cousin, Mihrigul Musa, was shocked to find that Tohti had been detained for five years for “religious extremism”.

“I never thought he would be arrested,” said Musa, who now lives in exile in Norway. “If you saw him, you would feel the same.”

From the list, Musa discovered that Tohti’s younger brother, Abilikim Tohti, had also been sentenced to seven years in prison for “assembling the public for to bother social order.” Tohti’s neighbour, a farmer named Nurmemet Dawut, was sentenced to 11 years in prison on the same charges.

Prison terms in Konasheher County ranged from two to 25 years, with an average of nine years, according to the list.

The list offers the broadest and most detailed look yet at who is in prison in Xinjiang. This does not include people facing regular criminal charges. Rather, it focuses on offenses related to terrorism, religious extremism or the unclear charges traditionally used against political dissidents. This means that the actual number of people imprisoned is most likely higher.

But even at a low estimate, Konasheher County’s imprisonment rate is more than 10 times that of the United States. It is also more than 30 times higher than rates in China as a whole.

Darren Byler is an expert on Xinjiang’s mass imprisonment system. He said most of the arrests were outside the law, with people detained for having family members overseas or for downloading certain mobile phone apps.

“It’s really remarkable,” Byler said. “In no other place have we seen entire populations described as terrorists or considered terrorists.”

China has struggled for years to control Xinjiang, where Uyghurs have long hated the government’s authoritarian rule. After the September 11 terrorist attacks in the United States, Chinese authorities began to use terrorism as an excuse to justify extreme controls.

The crackdown intensified in 2017, after a series of stabbings and bombings carried out by a small number of Uyghur militants. The Chinese government has defended mass detentions as both legal and necessary to fight terrorism.

In 2019, Xinjiang officials said short-term detention camps were closed. They said everyone they described as “trainees” had “graduated”. Visits by Associated Press reporters to four former campsites confirmed that they had been closed or turned into other types of centers. But as the camps closed, the prisons got bigger. At least some camps have been transformed into centers for incarceration.

Over the past eight years, experts say, Chinese authorities have expanded the definition of extremism to include marks of religion such as growing a beard or wearing a head covering called a veil.

Some charges against the prisoners on the list are new and special to Xinjiang, such as “preparing to commit acts of terrorism.” The fee was redefined in 2016.

Abduweli Ayup, the Uyghur exile who passed the list to the AP, has closely documented the ongoing crackdown on his community. But this list shocked him: there were his neighbors, a cousin, and one of his high school teachers, Adil Tursun.

Ayup said Tursun was the only one in his high school who could teach Chinese to Uyghur students. Every year, the students in her class had the highest chemistry test scores in town. He was a member of the Communist Party and considered a Uyghur role model by the government.

“The names of the crimes, spreading extremist thoughts, separatism… these charges are absurd“Ayup said.

Ayup sent the list among Uyghurs living abroad asking people for the names of those they recognised. Only eight out of 30 agreed to speak publicly. Ayup wished more had agreed to speak. But it remains concentrate on documenting his people’s lockdown.

“We will win in the end, because we are on the side of justice,” he said. “We are on the right side of history.

I am John Russell. And I’m Ashley Thompson.

We want to hear from you. Write to us in the Comments section, and visit our facebook page.

words in this story

sentenced -v. officially declare the sentence imposed on (someone) by a court

to bother -v. to change the position, arrangement or order of (something)

incarceration -v. putting (someone) in jail

concentrate -v. to cause (something, like attention) to be directed to something specific