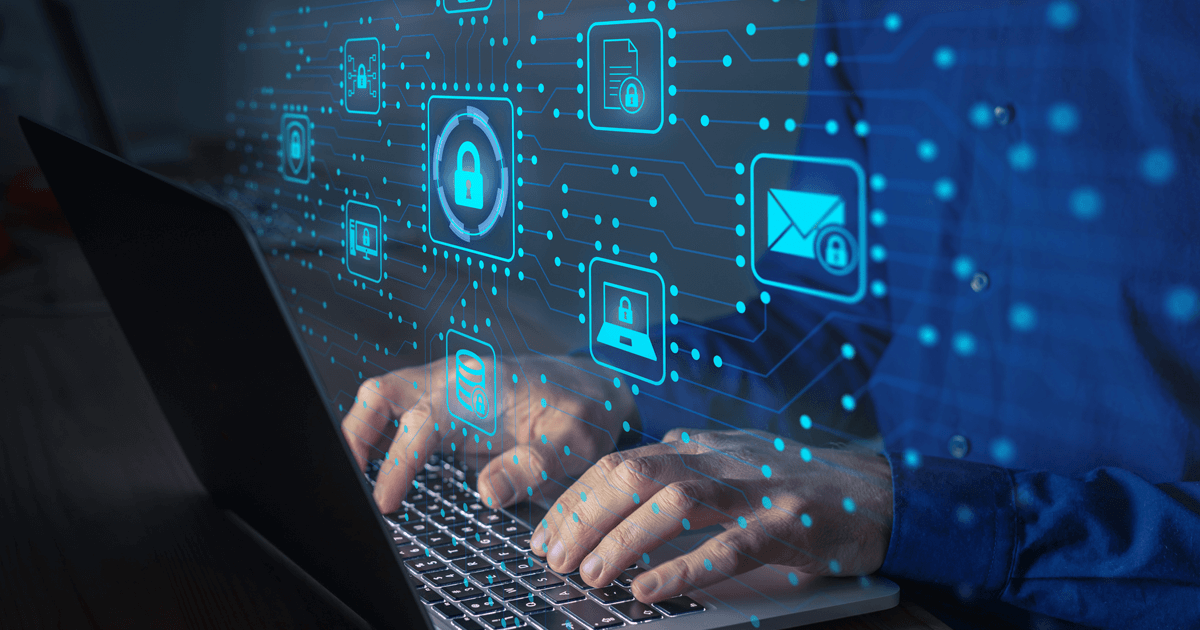 A new report from the Financial Times reveals how Chinese authorities are using COVID health apps and mass surveillance to control their population. What exactly has been reported in China, why are such systems very dangerous and what is the responsibility of engineers?

In a recent article from the Financial Times, there are numerous reports across China of citizens complaining about manipulation of COVID health apps that prevent them from participating in daily activities. Protesters against government action have seen their health app codes changed to require them to stay home, alarms from unsuspecting phones see many beings avoided, and the ability to track data to prevent the use of everyday services is beginning to destroy lives. But how is all this possible and where did it start?

Over the past decade, China’s “supreme leader”, Xi Jinping, has evolved into an authoritarian regime with the introduction of lifetime appointments, excessive government power in daily life and the integration of members of the Communist Party in all major Chinese companies. Mass surveillance across China has allowed the government to monitor all citizens at all times, and this data is now powered by AI to create social credit scores for citizens that can restrict access to transportation and to other essential services.

During the 2020202 COVID pandemic, where other countries experienced struggles and conflicts, China saw an opportunity: Integrate user-level monitoring. The introduction of a zero-COVID policy required businesses to install scanned QR codes using digital health apps, which record all sorts of personal information including time, date, name, age, location and symptoms. Along with other proximity technologies, the app deploys contact tracing to identify people who may be infected.

For anyone who understands the Chinese government, these health apps will undoubtedly be abused to every conceivable extent and abused they have been. One example is how thousands of people were given ‘code reds’ (i.e. stay-at-home orders) to prevent them from protesting against their local bank which was in danger of collapsing. Another example is how a user went to buy cough medicine from a pharmacy (which requires an ID and QR scanner) and then found that their phone started beeping, warning others to stay away. difference.

So what should have been an app to protect people instead turned into a tool for the government to control its people.

Why are tracking and surveillance systems so dangerous?

The danger of public health apps, systems in place for the “common good” and social credit scores all boil down to one point, personal freedom. It is very easy to take individual freedoms for granted we have every day, whether it’s going to the mall, taking a walk in the park, visiting relatives across the country, or planning trips abroad.

When we create advanced AIs that can identify people in crowds, camera technologies that can be mounted in the tightest of spaces, and contact tracing methods that can be fully integrated into software, we often think that all of these advances will help improve lives. However, we rarely do something and try to think about how it could be abused and if the technology is even ethical to implement.

It was clearly the where UK MPs were seriously in favor of extreme COVID measures, including mandatory use of tracking apps. Another persistent case of data abuse is Clearview AI, whose massive database of citizen profiles with images included is used by law enforcement to find criminals while the vast majority of those in the database are innocent. Facebook has also demonstrated unethical practices with the creation of “Shadow Profiles”, whereby non-Facebook users are automatically given profiles to track and collect their data as they browse the web.

Basically, humans are kind at heart but sneaky in nature and do all sorts of things on the sly. The ability of big tech companies and governments to keep their practices secret makes it trivial to abuse citizens’ individual freedoms. Combining a health tracking app with a social credit score system quickly allows an entity to restrict movement, the use of government-controlled digital currencies allows that same entity to limit what can be purchased and the ability to change an individual’s health code can ostracize those who have “false thinking” or who do not comply.

What is the responsibility of engineers?

There has never been a time in human history when engineers had to consider ethics on an almost daily basis. The creation of steam trains, bridges and ships all had their own challenges but rarely introduced ethical concerns. But the development of AI that can make decisions for us, imaging systems that can track individuals, and the ability to store personal data on a massive scale raises serious concerns for society and the role engineers. This brings us to the question whether engineers are responsible for this?

It all depends on whether engineers are tools (like a screwdriver or a hammer) or independent, free-thinking, conscious entities. Of course, engineers are not objects and do have freedom of thought, but a large number of engineers and the need for employment suggest qualities of objects and tools. Simply put, an engineer could refuse to work on a project that could be considered unethical, but in all likelihood, another engineer will fill the post. Additionally, the ethics of a project may not be fully apparent at the engineering level, and it is only when that project is used by higher forces that its unethical nature becomes apparent.

Overall, engineers should be more aware of the ethical concerns that may surround their projects, but generally speaking, it is not the engineer who is at fault but the one who controls the project.