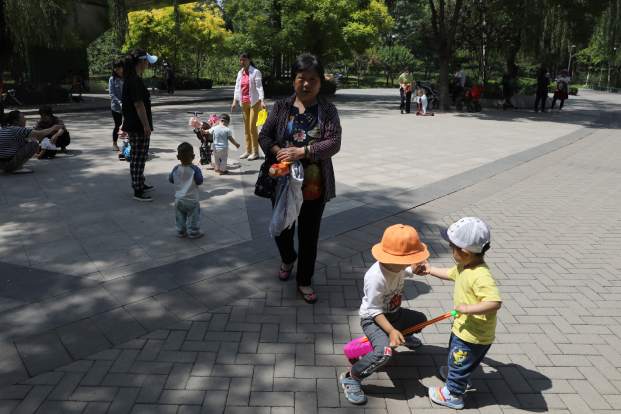 China’s population is expected to contract before 2025, with the number of new births in 2021 dropping to the lowest in decades in all provinces, Global Times reportedquoting a senior health official.

The number of births in central Hunan province fell below 500,000 for the first time in nearly 60 years, state media said, indicating a significant slowdown in population growth.

China is struggling to reverse a rapid slowdown in natural population growth as many young people choose not to have children due to factors such as high cost and labor pressure.

China’s population is expected to start declining in 2021-25, the Global Times said, citing Yang Wenzhuang, head of population and family affairs at the National Health Commission.

A change in Chinese laws last year to allow women to have three children has not helped, with many women saying the change comes too late and they don’t have enough job security and gender equality.

China’s Population Could Shrink This Year: Bank Of America

Jim Pollard is an Australian journalist based in Thailand since 1999. He worked for News Ltd newspapers in Sydney, Perth, London and Melbourne before touring South East Asia in the late 1990s. leader of The Nation for over 17 years and has a family in Bangkok.

2022-07-25
Previous Post: Full Marketing Authorization Granted to Selinexor Combo by the European Commission for Pretreated Multiple Myeloma
Next Post: Formula ‘Vishwa Guru’, what is the population control bill in India