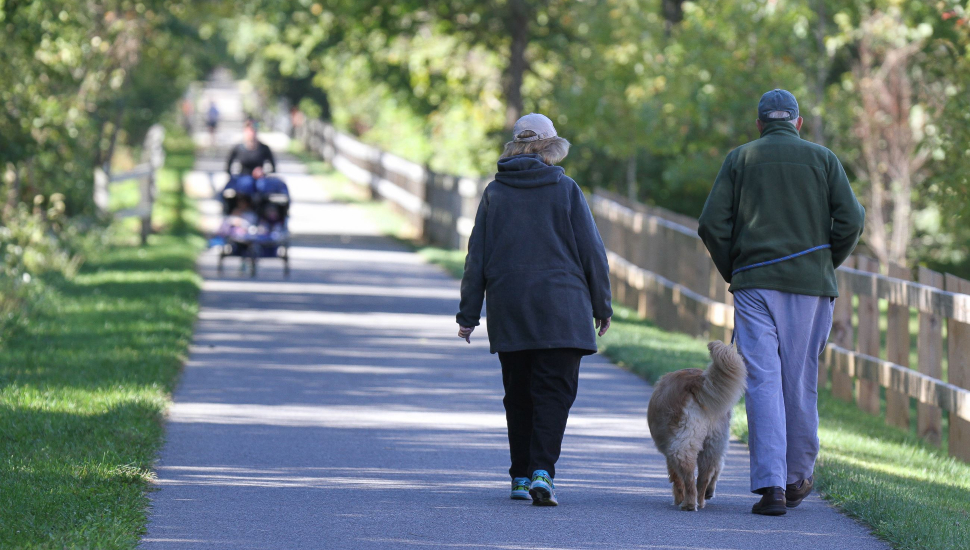 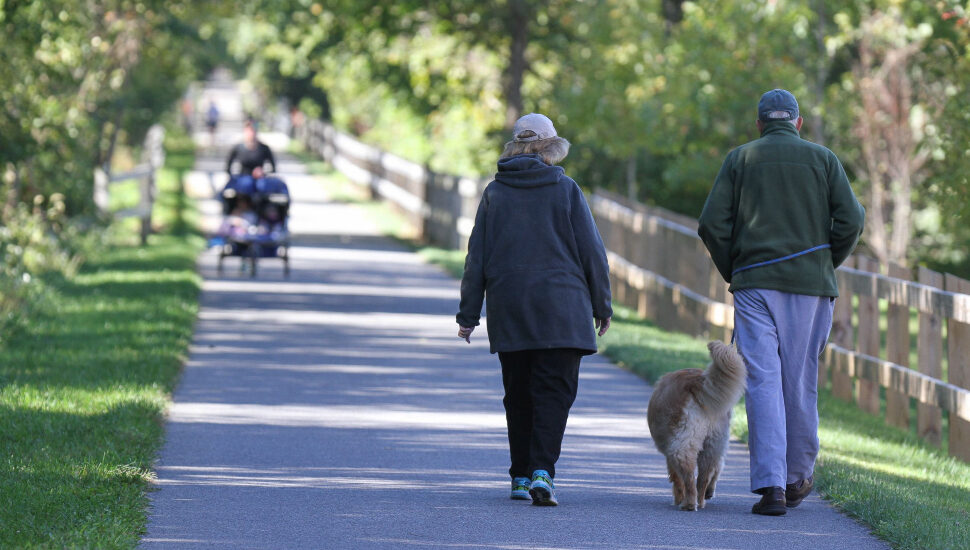 East Whiteland Township had the highest population growth in Pennsylvania between July 2020 and July 2021, writes Michael P. Rellahan for the Daily local news.

During this period, 866 people moved into the municipality, giving it a growth rate of 5.9%, the highest in the state.

However, for some longtime residents, news of the township’s growing population comes as no surprise.

“I think a big part of the reason is quality of life,” said Richard Orlow, vice chairman of the supervisory board. “It’s very accessible. It has everything you want. You can go anywhere very easily. And we’re not overwhelmed by retail clusters like Exton of King of Prussia.

The availability of new homes and their affordability due to lower interest rates is one of the factors that has influenced population growth, according to Orlow.

“We have a good mix of all kinds of housing units,” he said.

East Whiteland currently has a population of 14,768, making it the eighth most populous municipality in Chester County. Of the 72 municipalities in the county, 42 saw increases during the given period while 30 saw reductions.