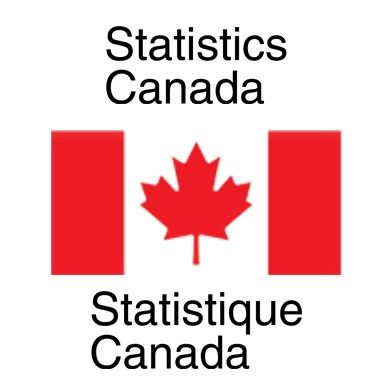 Population growth in Brantford and Brant and Norfolk counties comes as no surprise to the mayors of the three municipalities.

“The city has been recognized as one of the best places in Canada to buy a home over the past few years due to our diverse economy, strong housing market and wide array of amenities,” the Mayor of Brantford, Kevin Davis. “Much of our growth can be attributed to strong local business relationships that help make Brantford a premier destination to live, work, learn and play.

Davis noted that the city’s preparation for continued growth includes a new official plan that has been approved by the province. The plan supports the city’s efforts to optimize its infrastructure, while protecting and enhancing what makes the city unique, including local heritage and the environment, he said.

“The county is growing, which is no surprise since it’s such a lovely community and is so close to major cities,” said Brant Mayor David Bailey. “Nothing stays the same forever.

“A community grows or declines.”

“As we honor the past, we also look forward to positioning the community for a positive and productive future,” Bailey said.

Norfolk Mayor Kristal Chopp said the county’s location and shift to a digital workplace has helped her municipality grow.

“It’s a fantastic place to live,” Chopp said. “People in major urban centres, such as the Greater Toronto Area, Hamilton, Niagara and Waterloo, are drawn to the quality of life and amenities that Norfolk has to offer.

“In a world that has gone digital, remote work options allow people to set up shop virtually anywhere.”

She said Norfolk also benefits from its proximity to major urban centers and miles of Lake Erie shoreline.

“We’re definitely on the developer radar,” Chopp said. “Continued growth is in our future.”