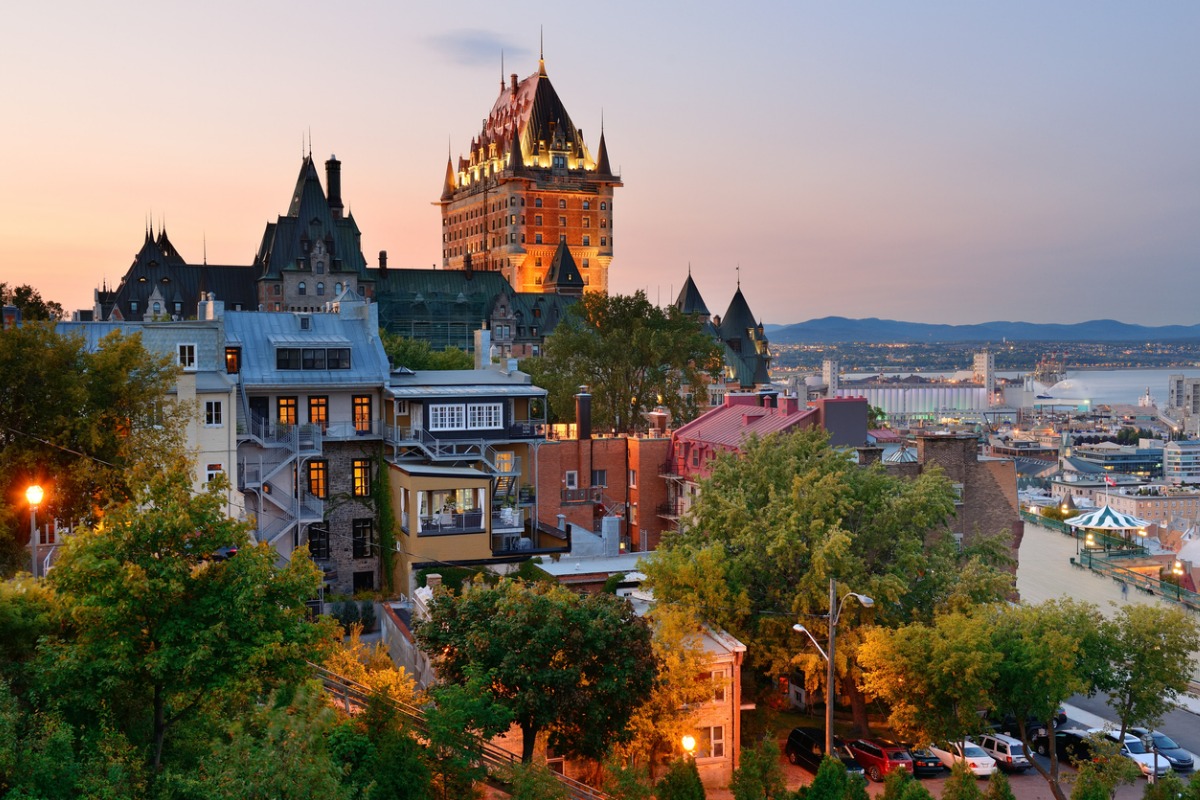 
As of April 1, 2022, Canada’s population was estimated at nearly 39 million people. This is a population increase of nearly 128,000 people over three months from January 1.

This is the highest growth rate in the first quarter of a year since 1990 and continues the high population growth rates seen before the COVID-19 pandemic hit in early 2020.

Find out if you qualify for Canadian immigration

This growth is most apparent in two Canadian provinces. Between January and March 2022, Ontario’s population exceeded 15 million people. Ontario is already Canada’s most populous province and home to Canada’s largest city.

The province of New Brunswick is also experiencing unprecedented population growth, with data showing that the population is now over 800,000. In fiscal year 2021-2022, 6,581 immigrants arrived in the province and more left Ontario to settle in New Brunswick.

The other provinces continued to post sustained growth. Of note, Nova Scotia saw an increase of 0.4% and Prince Edward Island of 0.8%.

Growth is due to immigration

These demographic gains are largely attributed to immigration. In the first quarter of 2022, Canada welcomed 113,700 new immigrants, the most for any first quarter since quarterly data became available in 1946.

Canada recognizes that it needs a strong immigration strategy to meet labor market demands. This is outlined in the Immigration Levels Plan 2022-2004 which shows Canada’s immigration targets for permanent residents in the coming years.

The targets in the Immigration Levels Plan relate only to permanent residents. Each year, Canada also issues an unlimited number of work permits to several thousand temporary workers. In the first quarter of 2022, more than 28,000 temporary workers arrived in Canada.

Labor market research released earlier this week suggests that many new permanent residents arrive in Canada on temporary work permits and use the experience they gain to eventually obtain permanent residency. Over the past decade, the number of work permit holders in Canada has grown from 111,000 to 770,000.

Canada must constantly increase immigration levels due to its aging population and low birth rate. It is expected that by 2030, nine million baby boomer workers will reach the retirement age of 65, leaving large gaps in the workforce that cannot be filled. by native-born Canadians.

To reduce the impact of a labor shortage, Canada offers more than 100 economic immigration pathways for skilled workers. The most popular programs are the Express Entry system, the Provincial Nominee Program and the Quebec Immigration Program. In the last three months of 2021 alone, 138,182 people became permanent residents of Canada, meaning immigration accounted for 92.5% of Canada’s population growth.

Find out if you qualify for Canadian immigration

© CIC News All rights reserved. Visit CanadaVisa.com to discover your options for immigrating to Canada.