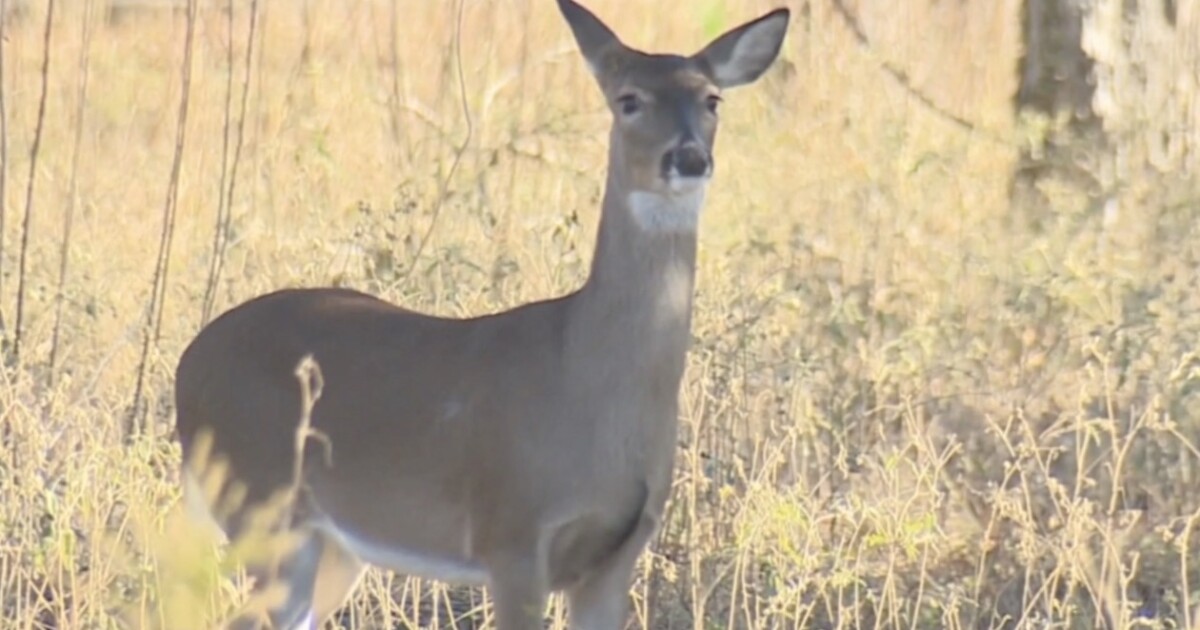 Like many others in her town, West Seneca resident Lauran Sullivan is concerned about the ever-growing deer population.

“So my garden is wooded and we have a lot of deer there and they’ve made quite a few in our gardens and eat a lot of whatever you plant,” she says. “Honestly, my biggest concern with deer is the ticks. They’re everywhere, we picked them and they’re everywhere.”

West Seneca Town Supervisor Gary Dickson says there are plans to meet the needs of people living in the area.

“I guess we’re probably going to start with some intensive public education as well as more signs of not feeding the deer,” Dickson said.

Dickson says a more serious approach might be needed if that doesn’t work.

“If one day we decide that we can only do it through controlled hunting, then that’s what we’ll do,” he says.

As for people like Lauran Sullivan, she hopes these measures will help bring this problem under control.

“I know people who have contracted Lyme disease, and it’s a very devastating diagnosis, so I’d love to hear one way or another that ticks can be controlled,” Sullivan said. “I don’t really know how they can go about it.”

There will be a special city council meeting on June 15 at West Seneca High School where the West Seneca Deer Task Force will present plans to the public to address the deer problem.