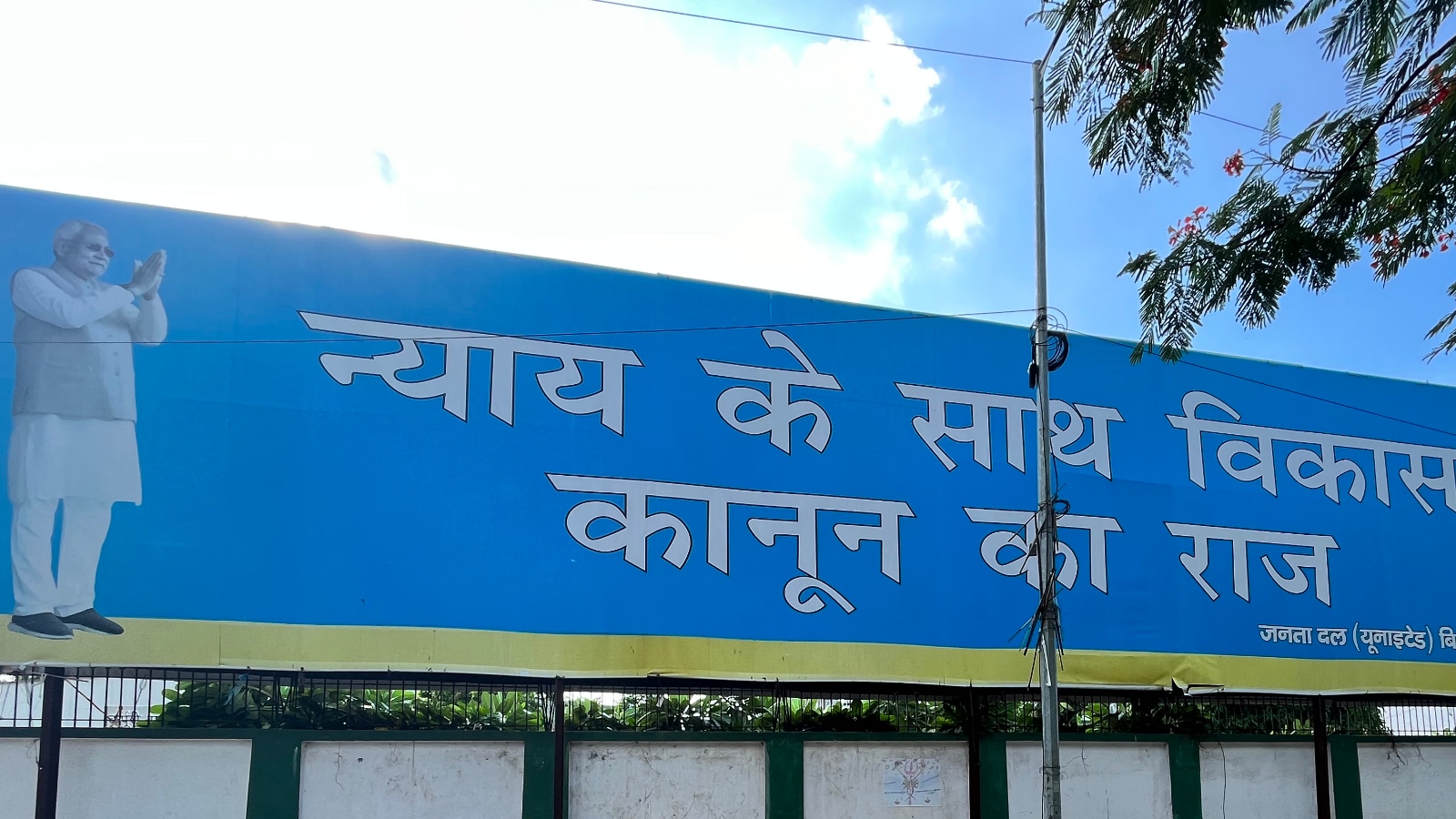 BJP Guns for Nitish over Patna Crimes, but data shows murder rate was up even when both were in power

“Nyay ke saath vikas, kanoon ka raj (justice and development, rule of law and order),” proclaims a giant sign with a full-length image of Nitish Kumar outside the office of Janata Dal (United) in Patna. Not far away, at the Bharatiya Janata party office, the main opposition party is highlighting a wave of crimes in the capital of Bihar, to attack Kumar’s credibility.

The Rashtriya Janata Dal, to whom the tag of “jungle raj” is attached in Bihar and whose association with Kumar has once again reshuffled political alliances in the state, only wants to talk about his promise of employment at the youth. Deputy Chief Minister Tejashwi Yadav calls the BJP attack propaganda and says it is because CM Nitish Kumar on August 15 endorsed his promise to give 10 lakh government jobs to the young people of the state. Yadav said the government would not fall for diversions.

“The BJP first attacked us on our 10 lakh job promise, but after the CM said that the new government will try to create 20 lakh jobs, he changed course and raises the issue of the law and of the order. They will get a proper response in the next elections,” said RJD spokesman Mrityunjay Tiwari. The house portfolio is owned by CM Nitish Kumar after initial speculation that Tejashwi Yadav would be handed over to the police department.

Late on Wednesday night, an army jawan named Bablu Kumar was shot dead in Patna by miscreants after an attempted looting near Patliputra railway station.

On Wednesday, a class 9 student in the city was also shot dead by someone caught in CCTV footage. The victim’s condition is critical. Police have so far been unable to catch the culprits in either case, but say they have leads.

What the crime numbers say

Killings in Patna increased this year until June when the JD(U)-BJP government was in power. Official Bihar Police data available up to June shows that 166 killings took place during the year and an average of around 25-30 such cases were reported each month. This is up from 2021, when 195 murders were reported in Patna in the entire year and 204 were reported in the state capital district in 2020.

A Bihar police official said organized crime in the state was at an all-time low as personal enmity killings or disputes were reported.