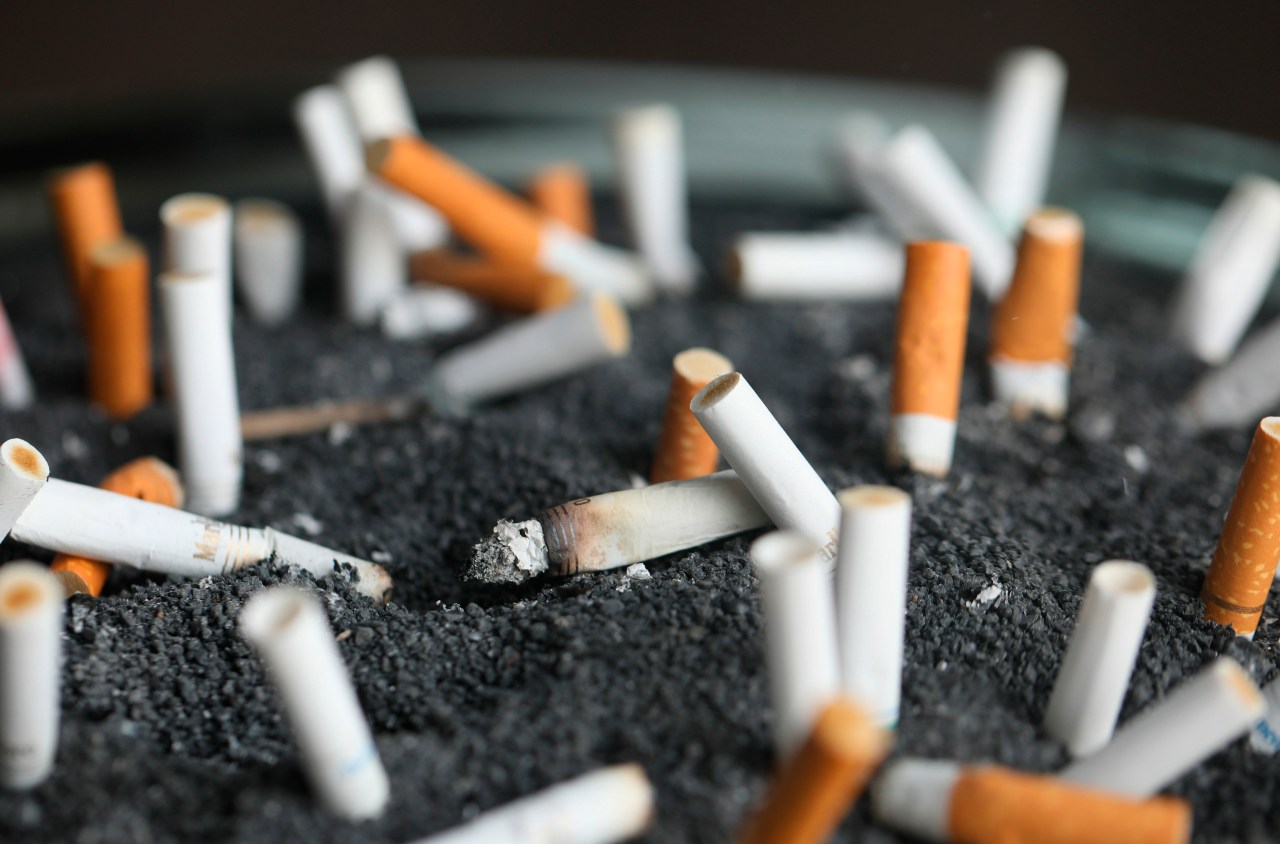 Arkansas #6 in the nation for smoking rate

FAYETTEVILLE, Ark. (KNWA/KFTA) — According to the World Health Organization, 22.3% of the world’s population uses tobacco.

West Virginia had the highest smoking rate at 23.8%, followed by Kentucky, Louisiana, Ohio and Mississippi. Arkansas and Alabama are tied for 6th place. Massachusetts, California and Utah had the lowest rates.

The United States had the 31st highest number of smoking deaths per capita compared to other countries in the world. Serbia, Bulgaria and Montenegro had the most.

The full results of the report are available here.