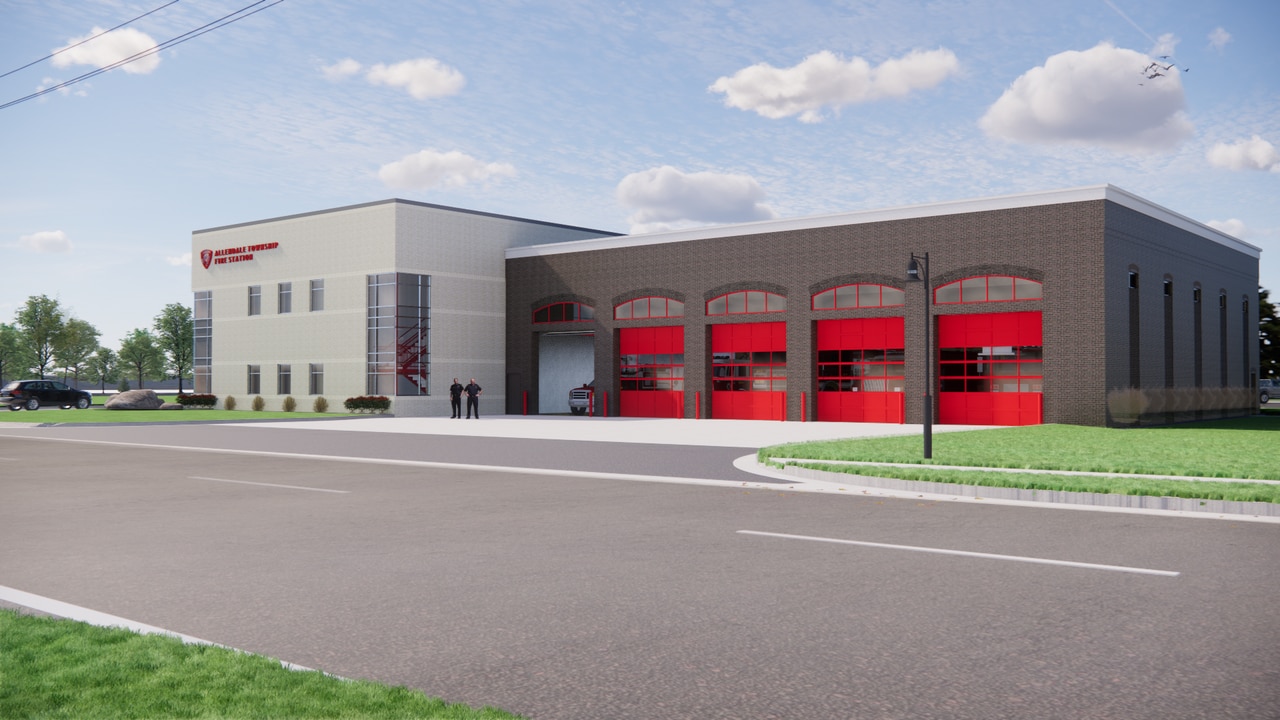 OTTAWA COUNTY, MI – The Township of Allendale will begin construction this spring on a new $7.5 million fire hall to meet the needs of its rapidly growing population.

On Thursday, April 7, Allendale Township Supervisor Adam Elenbaas announced that construction will begin this spring on the new fire station near the intersection of Lake Michigan Drive and 68th Avenue and that the Department of fire is expected to move into the new building by the end of the year.

The project has been in the works for years. Township officials have previously said that the current station, next to which the new one will be built, does not have enough space for department vehicles or additional staff in the future to accommodate population growth.

The new fire station is designed to meet the township’s current and future needs, Elenbaas said.

It will include sleeping quarters and a kitchen area when the resort needs to convert to a 24/7 staffing model in the future. The new building will include women’s quarters, restrooms and lockers, and it will also be accessible to people with disabilities.

The $7.5 million project will result in no tax increase.

“In 2019, I publicly committed to building the new fire station without raising taxes,” Elenbaas said. “I’m happy to say we delivered on that promise.”

Elenbaas said the new station would not be possible without their help.

The price of the project includes the construction and fitting out of the new building, the demolition of an existing building and reworked entrances. The location next to the current fire station was chosen because it is ideal for fast response times, Elenbaas said.

Erhardt Construction is the general contractor for the project. Erhardt will work with the township owner’s representative, Construction Simplified, and the project architect, Architectural Group, to complete the project.

2022-04-08
Previous Post: Ronn Torossian reveals the power of influencer marketing on Instagram
Next Post: The suicide rate among physicians is high; local conference to solve the problem