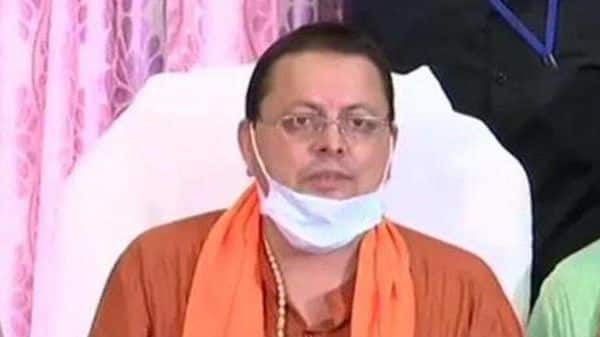 Uttarakhand Chief Minister Pushkar Singh Dhami has given instructions to form a high-level population control committee. Dhami’s order came days after the Rashtriya Swayamsevak Sangh (RSS) suggested that a population control policy be introduced in Uttarakhand along the lines of those in place in Uttar Pradesh and India. Neighboring Assam.

For the Population Control Act, SS Sandhu, the Chief Secretary of State will be the chairman of the committee.

According to the Hindustan Times report, at least 35 RSS affiliates claimed that there had been an increase in the Muslim population in areas like Dehradun, Haridwar, Udham Singh Nagar and Nainital over the years. balance”.

The Population Control Bill states that people with more than two children in Uttar Pradesh will be banned from contesting polls by local bodies, applying for government jobs or receiving any type of grant.

So far, the Uttar Pradesh Law Commission has received more than 8,000 suggestions from across the country on a proposed population control bill.

Chief Minister Himanta Biswa Sarma of the BJP-led Assam has also called the population explosion a “root cause of economic disparities and poverty among Muslim minorities in Assam”.

Speaking before the state assembly, Sarma said, “About 1,000 youths from the char chapori (river sandbanks) will be engaged to raise awareness of population control measures and provide contraceptives.”

* Thank you for subscribing to our newsletter.