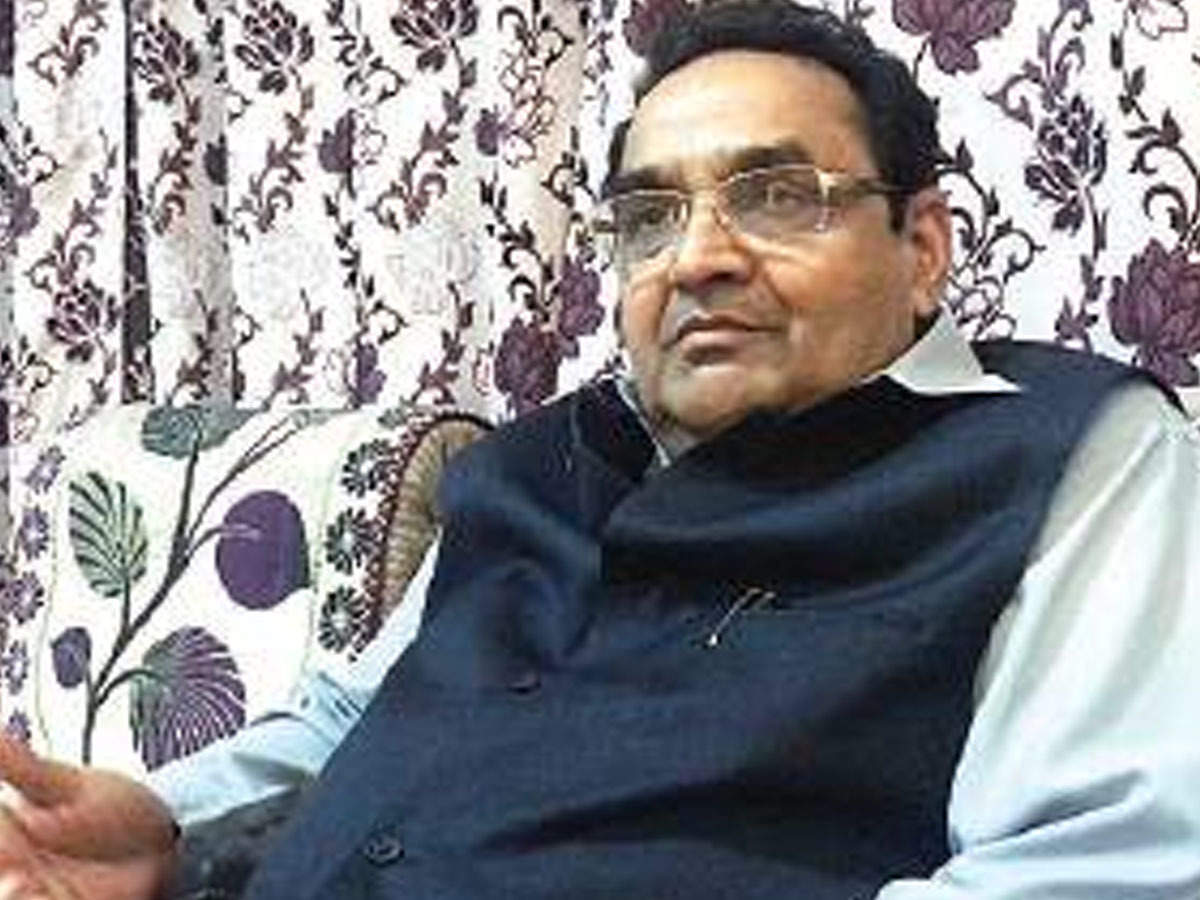 Chairman of the Uttar Pradesh State Law Commission, Aditya Nath Mittal, on Sunday said there was a need to control the increase in population which he said was creating problems for the state .

The State Law Commission of Uttar Pradesh (UP) has reportedly started preparing the law which will limit the number of incentives or benefits from state government programs only to people with two or fewer children.

The statement by the UP Law Commission came after Assam’s chief minister announced the state’s proposed population control policy on Friday. However, in the case of the UP, no official confirmation has been issued on the law being drafted.

The president also clarified that the law is not against any particular religion. UP is the most populous state in India, which according to the 2011 census had nearly 200 million people.

“The population is approaching an explosive stage, causing other problems also related to hospitals, food grains, homes or employment. We believe that there should be control over the population. Control of the population is different from family planning, Mittal told ANI news agency.

He added: “We don’t want to send the message in Uttar Pradesh that we are against any particular religion or anyone’s human rights. We just want to see that government resources and facilities are available to those who help and contribute to population control.

On Friday, the Chief Minister of Assam, Himanta Biswa Sarma, announced the implementation of the two-child policy to receive benefits from the Assam state government, exempting garden workers from the law. tea, members of scheduled castes and scheduled tribes. The Assam government has also approved a proposal that people with more than two children will not be eligible for government jobs from January 1, 2021.

SEE ALSO:
Whether it’s half a million or three million, India’s ‘low-skilled’ IT jobs are definitely at risk

Here’s How El Salvador’s Bitcoin Experience Is Going So Far – The Good, The Bad, And The Ugly