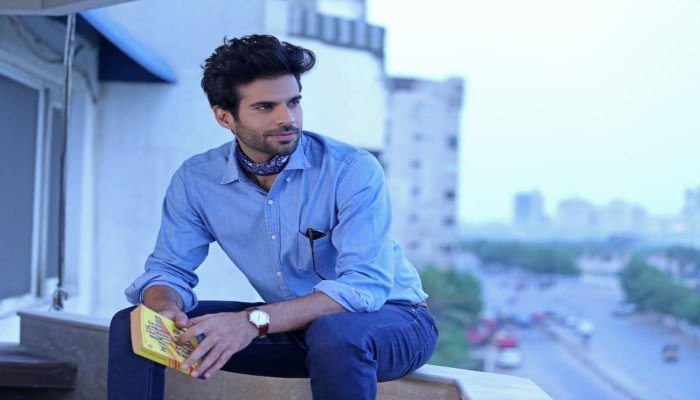 Population growth is one of Pakistan’s “greatest existential challenges”, according to Adnan Malik. He is relieved to learn that singer Shehzad Roy is helping to solve the problem.

Roy’s manager confirmed that the Department of Health Services, Regulation and Coordination has named Roy Honorary Ambassador for Population and Family Planning. The singer’s hiring was announced on social media, and it eventually made its way to Malik’s Instagram account.

Not only that, the actor praises Roy’s efforts, but also expresses his concern over the alarming increase in Pakistan’s population. “It would have been a different scenario for us if the population of Pakistan had been less than 100 million. Many of our problems can be attributed to population growth.

“All the best in that capacity to Shehzad Roy,” Malik remarked of the singer’s new duty. “Population growth is unquestionably one of our most pressing existential concerns. [I] support you wholeheartedly. “

Pakistan has 225 million people, making it the fifth most populous country in the world. While, unfortunately, there is a deafening silence on this subject.

We have to agree with Malik that seeing Roy do what he can to resolve this troubling issue is heartening.

2022-01-13
Previous Post: Population growth slows at breakneck pace due to COVID
Next Post: Most communities on Vancouver Island are seeing higher population growth than the previous year: StatCan