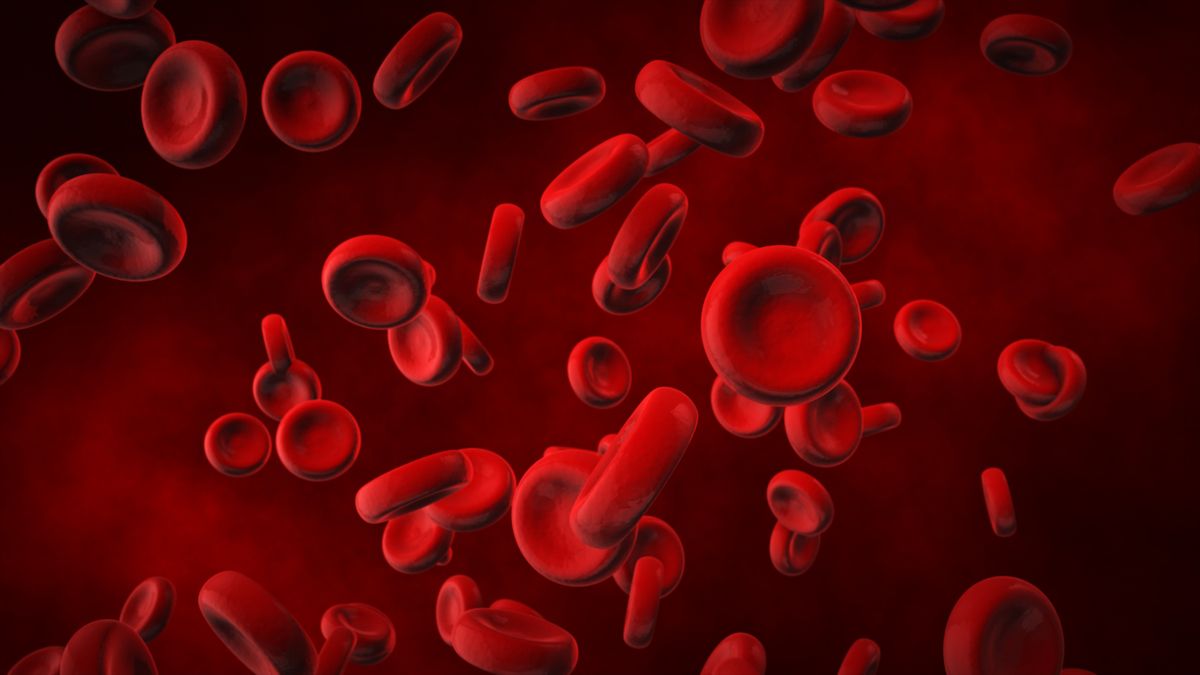 The findings of the trial, which were presented at the European Hematology Association Congress 2022, reported that treatment with ibrutinib and venetoclax resulted in a 2-year MRD negativity rate of 65.4% (95% CI, 56.81%-73.38%) in peripheral blood and 71.3% (95% CI, 62.95%-78.75%) in marrow compared to 0% for both measures in the ibrutinib alone arm (95% CI, 0% to 2.64% in each arm, respectively). Data from a penalized logic regression model showed a 454-fold probability of achieving MRD negativity in the combination arm compared to the single-agent arm. In the combined arm, the median time to MRM negativity was 12 months in peripheral blood and 19 months in bone marrow.

Initially, the FLAIR trial compared the use of ibrutinib and rituximab (Rituxan) with a chemotherapy regimen consisting of fludarabine (Fludara), cyclophosphamide (Cytoxan) and rituximab in a population of 771 patients with previously untreated disease.2 At a median follow-up of 52.7 months, study results demonstrated that median progression-free survival was not achieved in the experimental arm versus 66.53 months in the control arm (HR, 0 .44, 95% CI, 0.32-0.60; P <.001 from there additional study arms were added to evaluate ibrutinib alone and in combination with venetoclax.>

Venetoclax was administered daily at a dose of 400 mg and the daily dose of ibrutinib was 420 mg. A total of 274 patients were included in the analysis.

Other study outcomes included responses by iwCLL criteria 9 months after randomization. The overall response rate in the monotherapy arm was 86.2%, including a complete response (CR) rate of 8.0%, compared to 88.2% in the combination arm with a CR rate of 59.6 %.

2022-06-22
Previous Post: Australia’s borders have been closed and population growth stalled – so why are homes so expensive? | Australia News
Next Post: County with fastest growing population revealed as Irish residents hit 5.1million