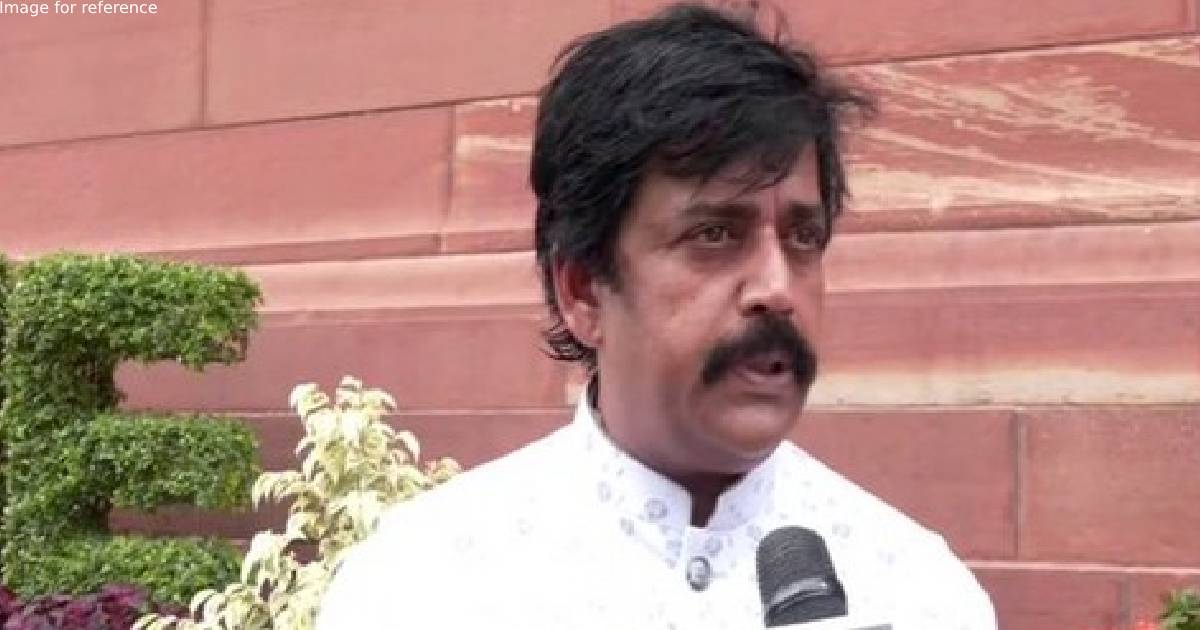 
New Delhi: Actor-turned-Bharatiya Janata Party (BJP) leader Ravi Kishan said on Friday he would introduce a private member’s bill on population control in the Lok Sabha.
An MP for Gorakhpur constituency in Uttar Pradesh, Kishan has four children, three daughters and a son, with his wife Priti. “We can only be Vishwa Guru when the population control bill is introduced. Very important to control the population,” Kishan told ANI.
“With the way it’s going up, we’re heading for an explosion. I’m asking the opposition to let me introduce the bill and listen to why I want to do it,” Kishan added.
A recent UN report said India is expected to overtake China as the world’s most populous country next year. But World Population Prospects 2022 also pointed out that India’s total fertility rate (TFR) fell from 5.9 children per woman in 1950 to 2.2 children per woman in 2020, just below 2.1 replacement fertility levels.
Minister of State for Health Bharati Pravin Pawar informed the Upper House on Tuesday that the government is seeking to stabilize the population by 2045 and that its efforts have been successful in curbing population growth.
Bharati Pawar further informed the house that the use of modern contraceptives has increased to 56.5% and the unmet need for family planning is only 9.4%, according to NFHS 5.
She said that according to the census sample registration system, the crude birth rate (CBR) fell to 19.7 per 1,000 people in 2019.
The monsoon session of parliament began on July 18 and will run until August 12. There will be 18 sessions during the session. (ANI)