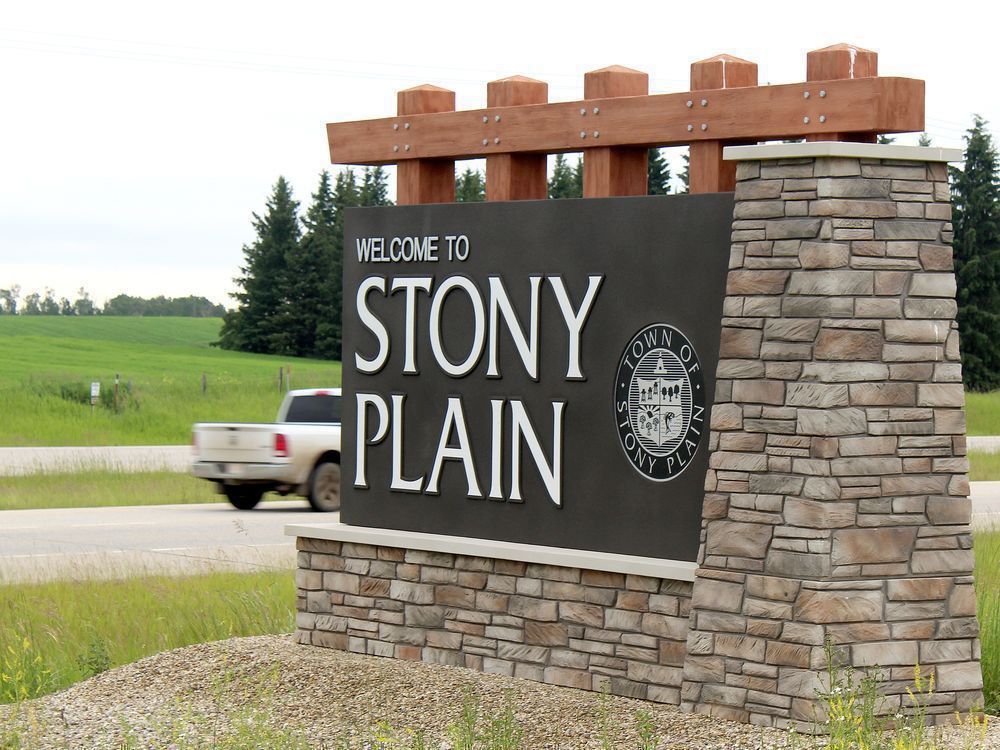 This data was collected during the 2021 Canadian Census of Population and released by the federal government last week, Wednesday, February 9.

“We are excited to see Stony Plain’s population growth trend continue. Having reliable census data is essential for the city and allows us to understand the rate at which our community is growing so that we can better prepare for an ever-growing resident population. This data will help implement and monitor various initiatives, from economic development to social programming,” said Tom Goulden, City Manager.

In addition to the overall population increase, other key Stony Plain census figures include a 7.4% increase in occupied private dwellings from 2016 and a population density of 507.6 people per kilometer square.

While census data helps the city make decisions about its own needs, it also helps the federal government determine how much funding should be allocated to Stony Plain based on its population. Additionally, trading companies and/or manufacturers can use this information to decide if Stony Plain is a good investment opportunity.

The next major release of the 2021 census will take place on April 27, when Statistics Canada releases data on age, sex at birth, sex and type of dwelling.

“Our community continues to experience population growth and each year we look forward to welcoming new residents to Stony Plain. We are proud of our growing community. The updated census numbers are not only exciting as proof of our growth, but are also vital numbers in building our municipal profile and attracting new opportunities,” said Mayor William Choy.